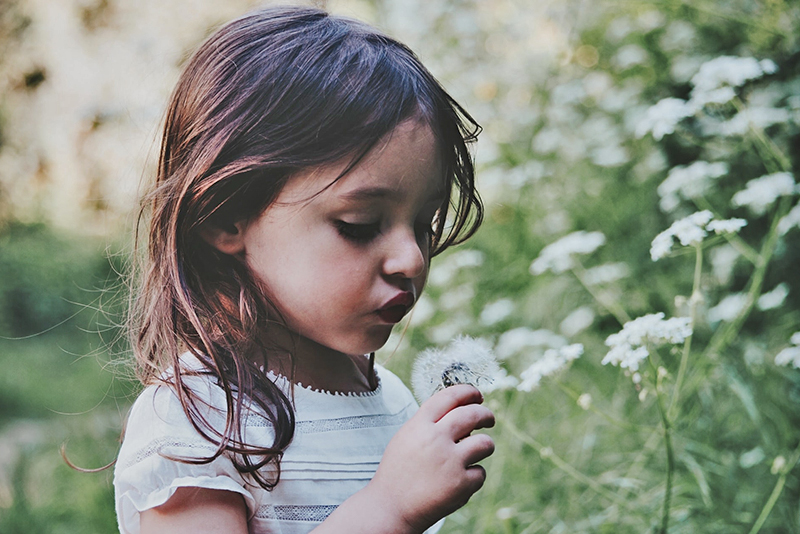 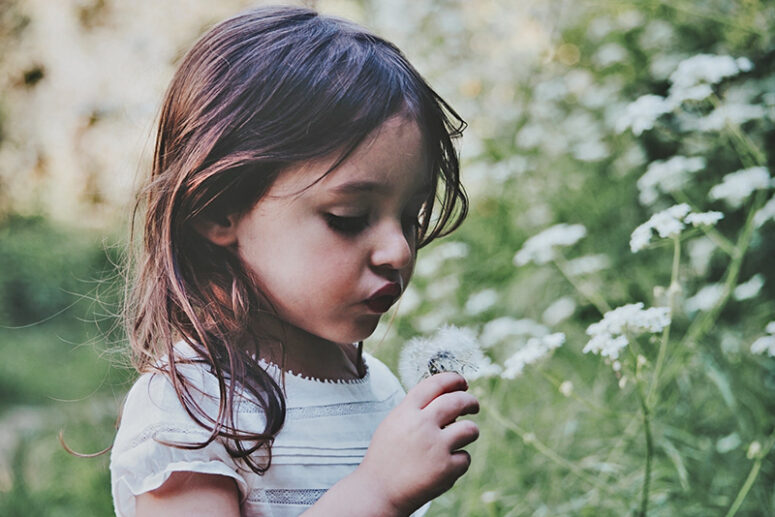 The Catastrophe of Modern Education

I have already written on multiple occasions of the urgent necessity of creating Orthodox parish schools in America. Our nation’s public schools have degenerated into prison-like institutions which have outlawed all mention of Truth (the Second Person of the Trinity), which forbid any public prayer to the Lord God, which teach sexual propaganda and promote infanticide to kindergarteners, which lead students to believe that they will likely be brutally massacred by their own peers, and which on top of everything else no longer even educate our children in any meaningful sense of the word at all.

The situation gets no better when it comes to so-called “higher education.” Even half a century ago, Fr. Seraphim Rose wrote the following words with sorrow:

The academic world — and these words are neither lightly nor easily spoken — has become today, in large part, a source of corruption. It is corrupting to hear or read the words of men who do not believe in truth. It is yet more corrupting to receive, in place of truth, mere learning and scholarship which, if they are presented as ends in themselves, are no more than parodies of the truth they were meant to serve, no more than a facade behind which there is no substance. It is, tragically, corrupting even to be exposed to the primary virtue still left to the academic world, the integrity of the best of its representatives —if this integrity serves, not the truth, but skeptical scholarship, and so seduces men all the more effectively to the gospel of subjectivism and unbelief this scholarship conceals. It is corrupting, finally, simply to live and work in an atmosphere totally permeated by a false conception of truth, wherein Christian Truth is seen as irrelevant to the central academic concerns, wherein even those who still believe this Truth can only sporadically make their voices heard above the skepticism promoted by the academic system. The evil, of course, lies primarily in the system itself, which is founded upon untruth, and only incidentally in the many professors whom this system permits and encourages to preach it. 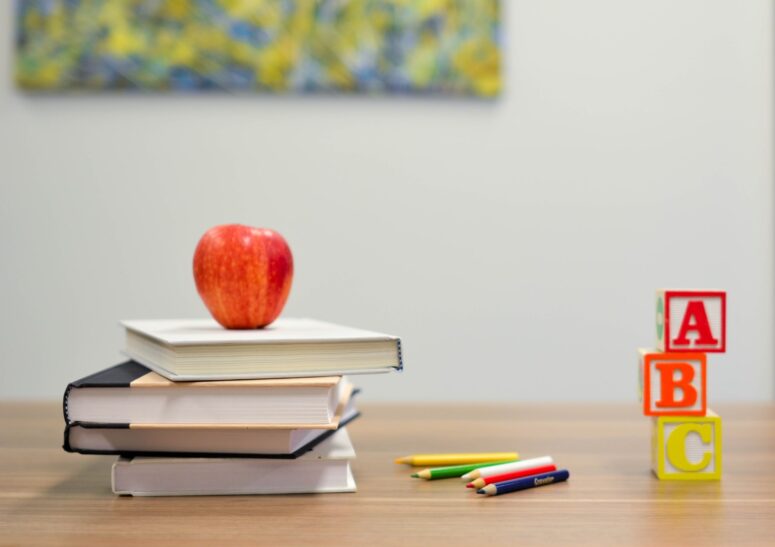 With each passing year, it grows harder and harder for our children to keep the faith. Indeed, such a thing is now scarcely possible for a young boy or girl, especially one who has not been given the foundation and protection of a true Christian education. America’s youth culture is spiritually toxic — and that is to put it mildly. If you don’t believe me, perhaps you didn’t hear about the Teen Vogue article which taught kids how to sodomize each other “the right way” (don’t worry, the link is not to the article itself). The same publication recently put up a slideshow on its website celebrating a nine-year-old drag queen, who has been pictured holding signs so lewd that I utterly refuse to include a link. Nine years old. This is a generation whose social media app of choice, Snapchat, has recently introduced a channel dedicated solely to pornography — with of course no way for parents to block access to it.

This is a culture which, thanks to the all-consuming reality of social media and smartphones, is with our children twenty-four hours a day. It travels with them everywhere, in their purse or in their pocket. It sleeps with them in the bed at night. Like one of the ancient Sirens, it constantly calls them back to itself with flashing notification lights, gentle vibrations and soft chimes.

Given all of this (and really, I have only begun to scratch the surface), it should be no surprise at all that the youth are deserting Christianity in droves. And with this situation in view, can we honestly believe that allowing our children to be raised by the public school systems is anything other than throwing them to the wolves? As Matt Walsh writes:

If your kid is thrown into a world of deviancy and moral chaos while he’s still wearing pull ups, he will conform to it. In fact, I have never in my life met a child who is totally “in the world” — that is, completely submerged in modern culture without any parental controls or barriers in the way — and yet not of it. I don’t think such a child exists, has ever existed, or can ever exist… whenever I am accused of keeping my kids in a Bubble, it is always because I have taken some step to preserve their innocence. That is the one thing we absolutely must not do, according to society. Let the TV and the school system decide when its time for your child to stop being a child. That time, by the way, is right around their second birthday and getting younger. 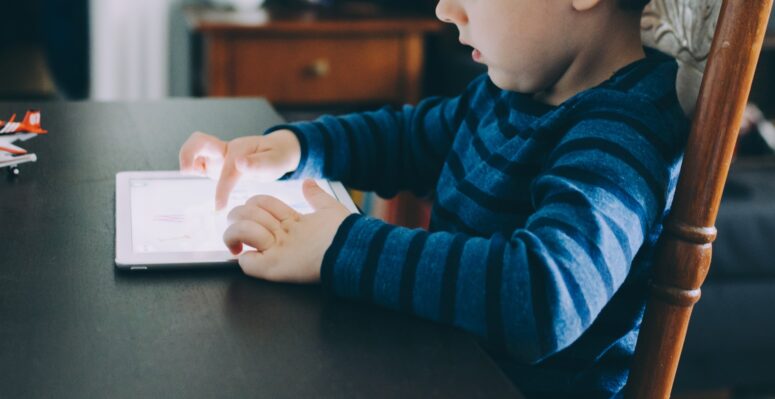 Yet even if we leave aside the moral filth and unspeakable depravity which characterize modern life, consider the fact that Orthodox parish schools are the historically normative reality of the Orthodox world. According to Archimandrite Vasileios of Iveron:

The Church has always covered the people with her protection, and the people are the guardian of the truth of the Church. This was why, when our people found themselves in foreign parts, they would immediately build a church and next to it a Greek (Russian, Serbian, etc.) school. That was how we lived during the Turkish occupation; that is how we live today, even as far afield as Australia. The Church helps us in freedom and in servitude, in the village and throughout the world.

But how has it possibly come about that the only place in which the Church does not help her children is here in America, the richest and most privileged nation that the world has ever known? How is it that we have abandoned them at the one moment of history in which they unquestionably need such help the most? How have we allowed ourselves to fail so colossally? Archimandrite Vasileios thunders forth the truth:

Who gave us the right — or on what basis have we assumed the right — to condemn all children in one stroke to the darkness of ignorance?

Who says — or where have we found it written — that all children are so naive and insignificant that their expectations, their thirsts, their desires and demands fit into the narrow and dingy limits set by the education given to them?

Who says that their one ambition is to become mere technicians—accessories for the continued smooth functioning of this machine which sees man as it does, which so organizes his life, which builds his cities in this way? This machine which turns man to pulp and makes a prisoner of him—of the nobility, the crown of creation?

And who says that the potentialities, the flights and desires of the human soul reach only as far as the vision, the sentimentalism or the romantic humanism of any idealistic or materialistic theory?

The ecclesial life reveals to you hidden and unexplored areas of your being which it knows about. You yourself suspected their existence, but the upbringing you received discounted them.

Why not light the torch of the child’s life now? Why not give all children the possibility of approaching these fire-bearing and God-bearing people, our Saints, so that they too become living people, spontaneous, terrible to their adversaries, fearless in the face of every danger, every threat; terrible to death itself?

At the same time they can be delicate, sensitive, a comfort to everyone who is persecuted and wounded, to every creature, to the whole creation which groans with us in travail, also awaiting to receive its freedom from the liberated children of God.

Why can we not in this way give each person the possibility of following his own way, his calling, his love? To become craftsmen, scientists, manual workers, farmers, businessmen, artists. And to feel that everything is holy, dignified, full of light, grace, and eternity — even ephemeral, small, material things — when it is blessed by God. To do all these jobs, to practice these professions, arts, and sciences as sacred obediences, as their handiwork, as a form of prayer, a way of offering and showing love for the Other.

To these beautiful and God-inspired words I have nothing to add, except this: what are we waiting for? 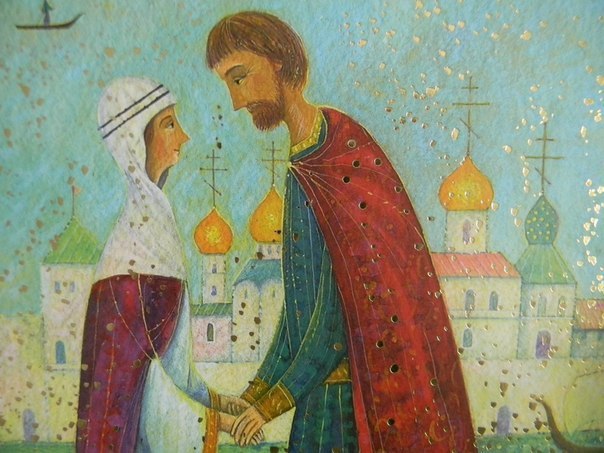 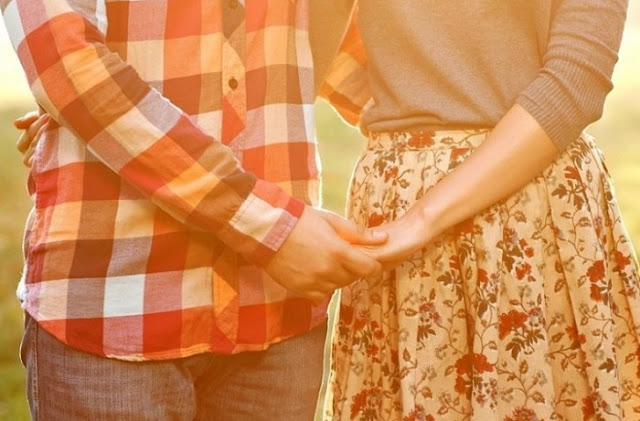 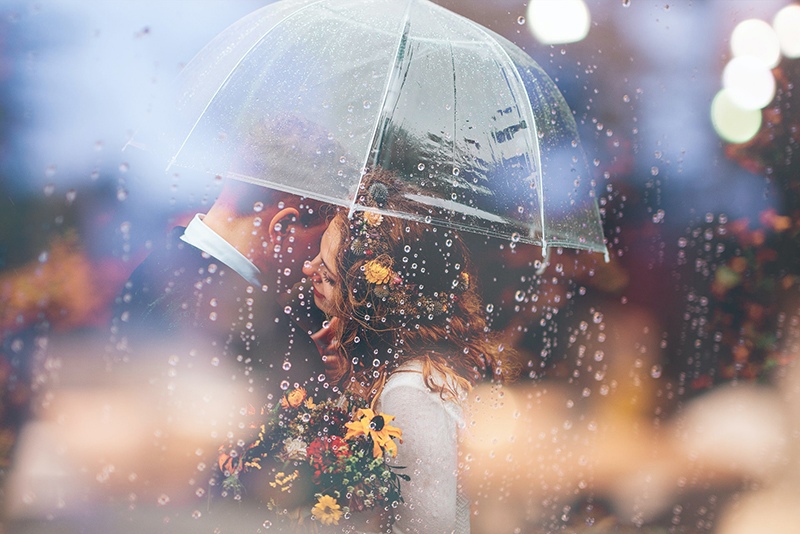