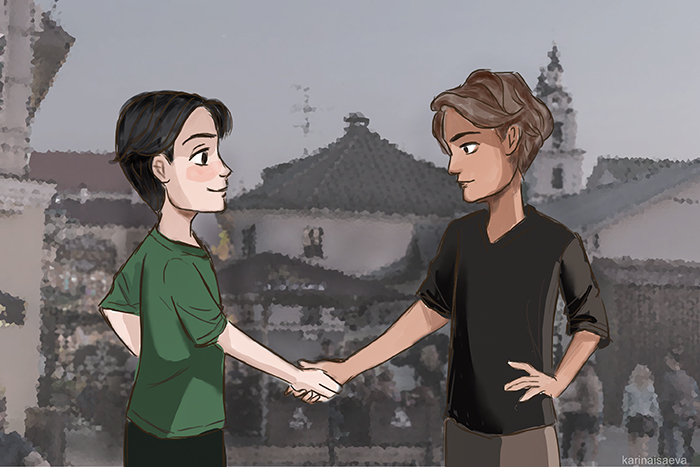 A layman decided to ask Saint Paisios of Mount Athos about his temptation. When he met his friends, who were proud, he felt obliged to behave like they did. However hard he tried, he could not break free from this habit. While he was thinking how to put this question into words, a pilgrim brought the elder a big watermelon. Elder Paisius took the watermelon and said:
— You have brought me this watermelon so please give me your knife to cut it, and I will tell you the truth about how watermelons became so delicious.
The pilgrim gave him a knife, and the saint cut the watermelon and gave a piece to each visitor. When it was the layman’s turn to receive a piece of the watermelon, he felt that what he was about to hear would be related to the problem that he had. Saint Paisios looked at him calmly and smiled:
— If we grow a watermelon and a pumpkin together, the pumpkin will take all sweetness away from the watermelon, and the watermelon will become dull and not sweet, whereas the pumpkin, regardless of how much sweetness it receives, will always remain a pumpkin. This is why, if we want a sweet and tasty watermelon, we should keep it away from pumpkin.
The answer that the saint gave to the pilgrim was excellent: it made him realize that he had to be careful in choosing his friends.
Prepared by The Catalog of Good Deeds
0 shares
Previous post
Next post 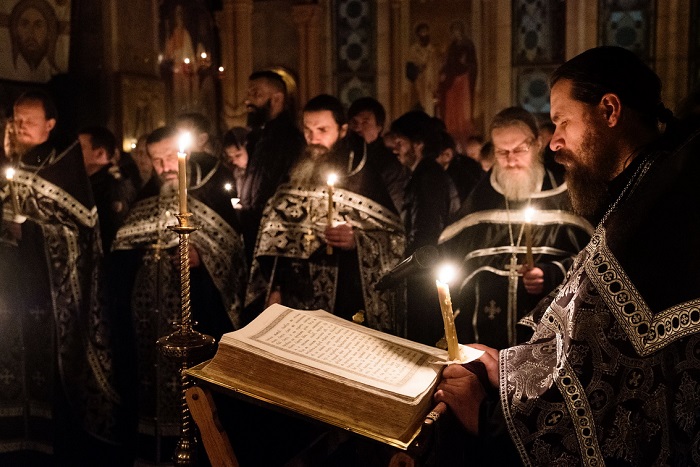 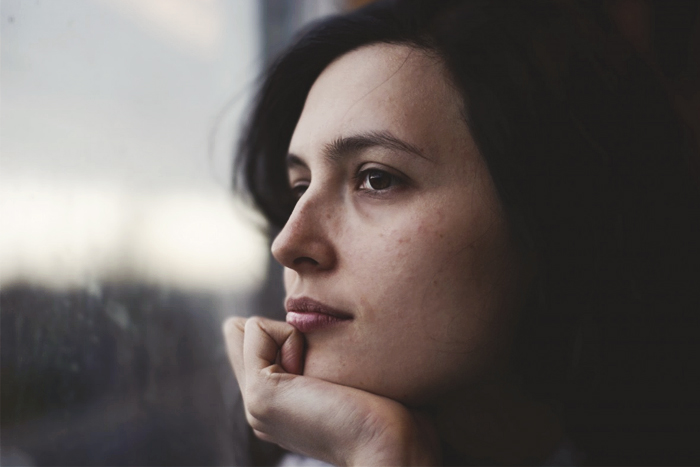 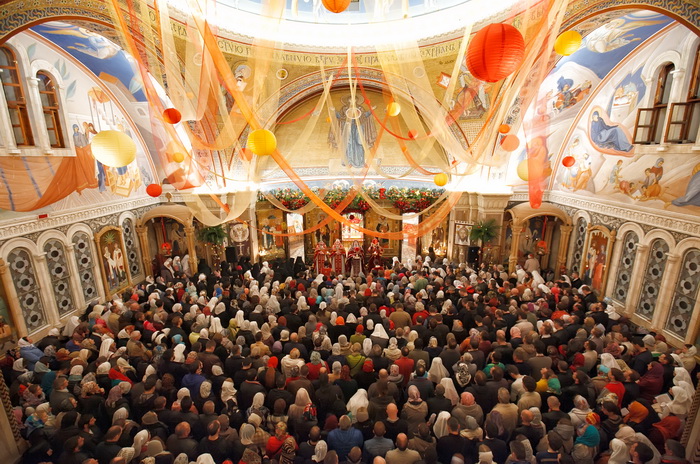