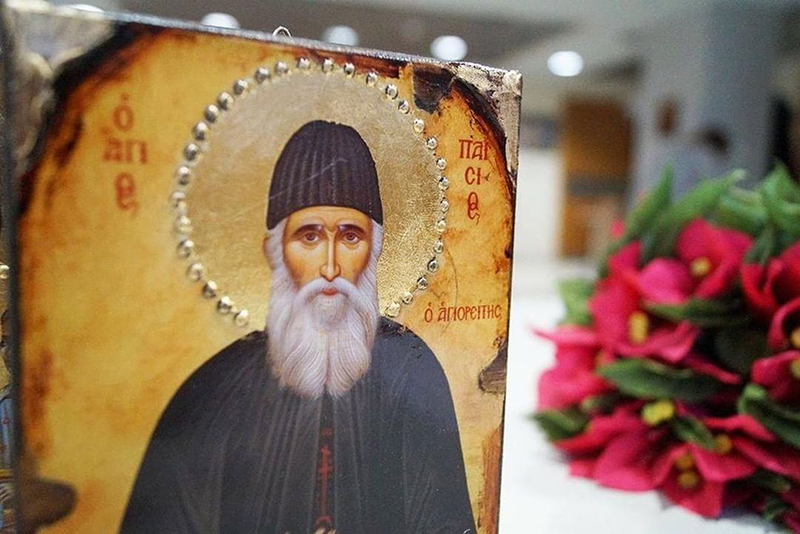 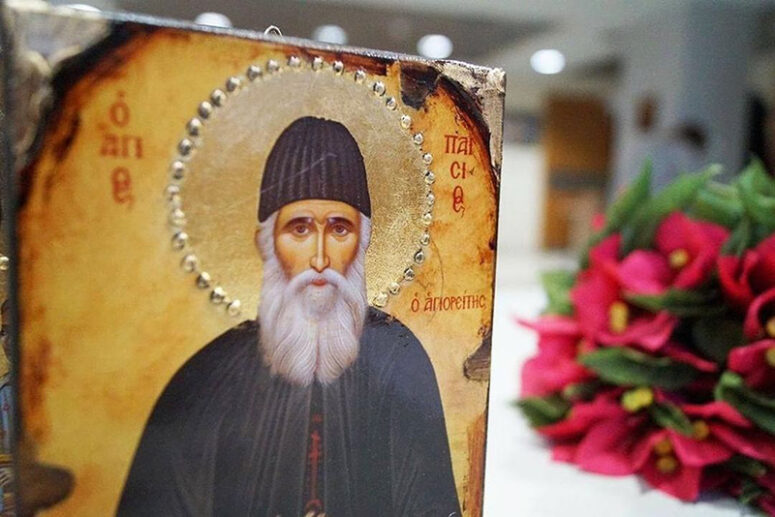 Venerable Paisios spent the years between 1968 and 1979 in his poor kelli of the Honorable Cross in Kapsala, Mount Athos.  In most cases, the people coming to the elder for spiritual help wanted to thank him in some way. But the venerable hardly ever took any “material blessing” from people, always doing it with great difficulty and reluctance.

Some visitors secretly left money for him in various corners of his cabin. If the monk discovered a donation before the benefactor’s departure, he immediately returned it. In cases when people absolutely refused to accept the money back, he gave them as a blessing icons of his own manufacture, usually worth much more than the donated amount. St Paisios made wooden crosses and icons, mainly with the help of embossing.

Sometimes the venerable found money in his kaliva after the contributor had already left. In these cases he put the bills in books, which he later gave to students to bless them. At the post office in Karyes (the administrative center of Athos, where one of its two post offices is located), he wrote a request to send all postal orders in his name back to their senders.

However, some managed to outwit the monk by putting money directly in the envelopes, which the elder had to open, not knowing what was inside. Elder Paisios tried to give this money away as quickly as he could, distributing it among students and the poor.

Once he received a letter from a doctor who had a sick daughter. Knowing that Fr Paisios was praying for the girl, the doctor inserted 1000 drachmas in the envelope as a sign of gratitude. As soon as the venerable took the money in his hands, he, in his own words, “felt that he was holding a stone, knocking him on the head.” He could not rest until he sent this money to one poor man with many children. “You cannot be praying for money,”  the venerable used to say.

“Geronda, but how do you make your living?” some of the visitors asked the Elder.

“I have everything necessary for good living,” he answered. “The water is free – that’s one. There’s no need to pay for the light, because the moon and the stars shine for free – that’s two.  That leaves the need for just a little money to buy dried bread and for a few other needs. That I can always earn with handwork.

Translated by The Catalogue of Good Deeds
Source: https://t.me/orfograf 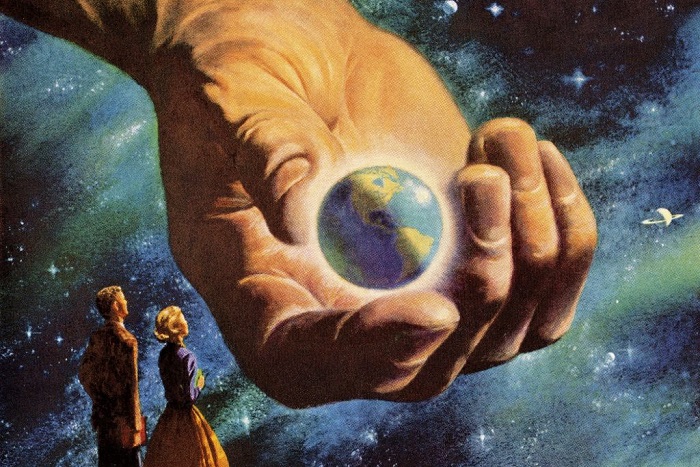 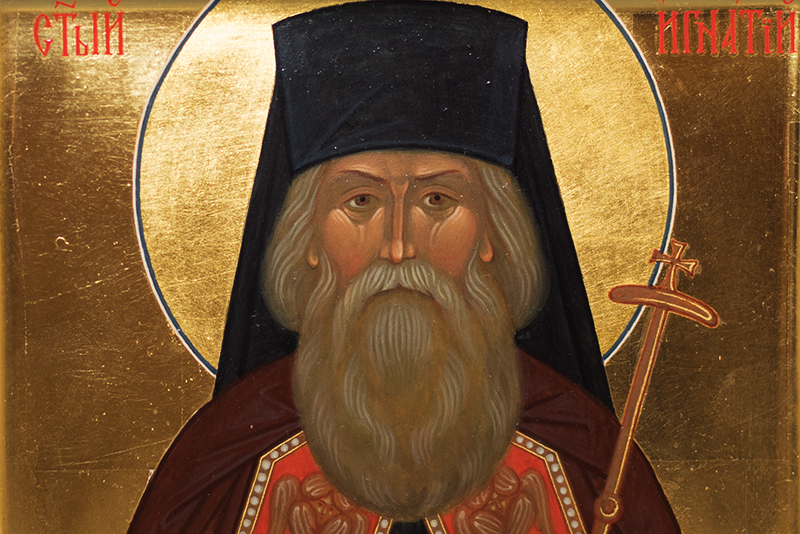 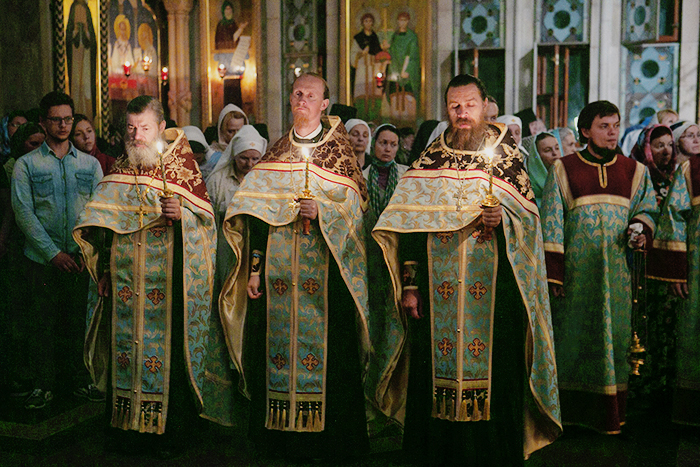