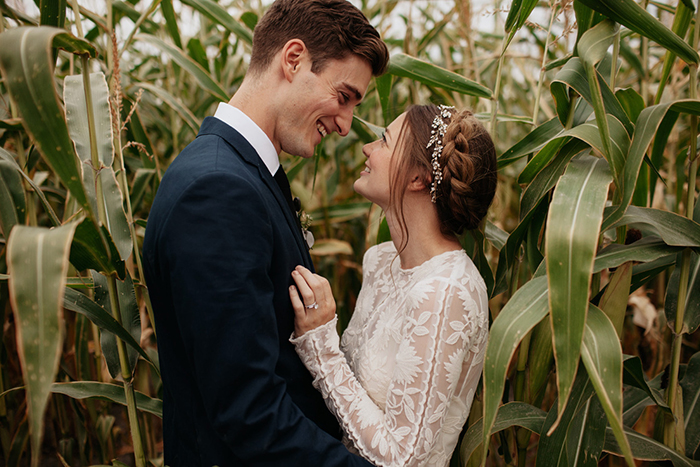 I was 27. I had a good job, a higher education (and a half), and a cat. I wanted to get married. I accidentally found out that a group of pilgrims were going to Murom. I thought that I had to visit Ss. Peter and Febronia to ask them to help me meet my fiancé.

It didn’t take long to find someone to go there with. A colleague of mine had long said she wanted to get married. When her younger sister at her wedding was about to throw the bouquet into the crowd of unmarried girls, Marina turned to her friends who were lining up to catch it, and firmly stated, “It must be mine. I need it!” A tall friend of hers saw her resolution and despair and backed off. Marina rushed for the bouquet and caught it.

Who else but Marina needed to come with me! However, she refused for a long time, saying that she was broke and had to pay back a debt. Besides, the weekend was ahead and she was tempted by a chance to sleep peacefully at home, whereas the prospect of getting married after the pilgrimage to the relics of Ss. Peter and Febronia seemed a bit vague to her…

I talked to a priest I knew. Father Eugene impressed me with the story of his meeting with his wife. He went to Murom to pray while still a seminary student. Later, he had an accidental meeting and a year later the couple came together to the holy relics with gratitude.

I was brimming with confidence:

“Marina, do you want to get married or not?!”

The bride-to-be resigned: you can’t fight heavy artillery. She was anxious, so she asked her friend to go with her. The three brides were ready to go…

On Friday evening, tired after a busy working week, the prospective brides were in the bus. The trip was organized to worship the Belt of the Blessed Virgin Mary, so half of the bus was occupied by elderly ladies. We and the students of the Institute of Theology were sitting in the back. The bus was not moving – they were waiting for someone… A bit more, and then again… My companions started getting angry. The clock was ticking towards 8 pm. Marina reminded me of the departure scheduled for 6:00 pm. I thought she was going to get off the bus… “Well,” I told myself, “It’s me who wants to get married, so I’m going to visit the saints and get a husband.” 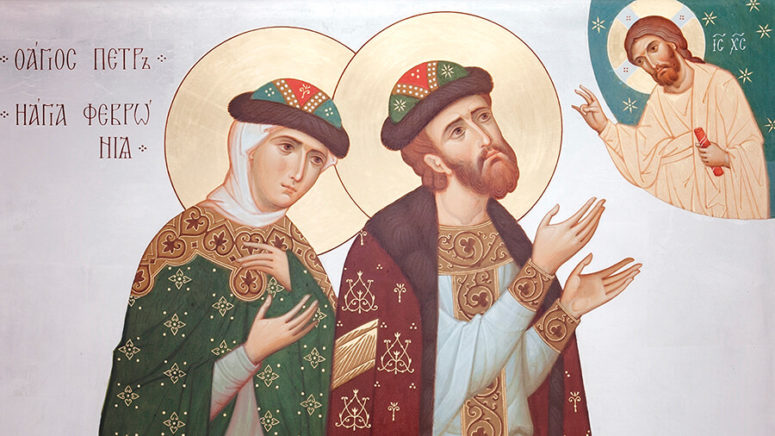 When it was half past eight, a woman and a young man ran into the bus. As it turned out, they had been driving all the way from Slutsk. That evening, the young man helped the local bishop as a subdeacon, and he wanted to go to Murom very much, so he asked the bus driver to wait.

The bus moved. It was driving on our flat roads. It crossed the border with Russia, and we felt the bumps and potholes of local roads. Because of our late departure, we arrived at a certain county monastery late at night and the hotel was fully booked. We were given mattresses and shown to a former school that had been handed over to the monastery, and we went to bed fully dressed in the empty classrooms. We were exhausted by the journey.

In the morning, except for the difficulties of everyday life and unfamiliar conditions for the girls, we were happy to be in ancient Murom. One could feel the gracious spirit of the monastery, where the relics of St. Peter and St. Febronia rest… Then there was a long wait, a large crowd of people in Diveevo, a moment at the casket with the Belt of the Mother of God and an envelope with a consecrated belt for remembrance and relief. And then there was a path along the groove of the Mother of God. I remember walking and reading Rejoice, O Virgin Theotokos for the first time in my life.

Oh, I completely forgot to tell you! We met a student and his mother on the bus. Nikita was kind, but did not engage in long conversations with other young people. He took communion in Diveevo. He smiled charmingly but kept quiet.

The day after our return from the pilgrimage, the delighted Marina said that Nikita added her as a friend on a social network. A few days later she shared that she was going on a date with him. Finally, Marina surprised me with a late night call at the end of December, “He proposed to me! He gave me a ring. Will you be our best friend?”

“What a miracle!” I thought. So I went to choose a dress. After all, it has to be very long for the wedding.

P. S. I got married three and a half years after their wedding. My future husband went to the same church with me. By God’s Providence, it was as if my eyes opened and I noticed him. Everyone meets the best person at the best time… However, I am not angry at the holy couple Peter and Febronia. It is a great privilege to witness a miracle. It is a great joy to see the saints’ help in family life.

Translated by The Catalogue of Good Deeds
Source: https://obitel-minsk.ru/chitat/den-za-dnyom/2020/kak-ya-zamuzh-vyxodila 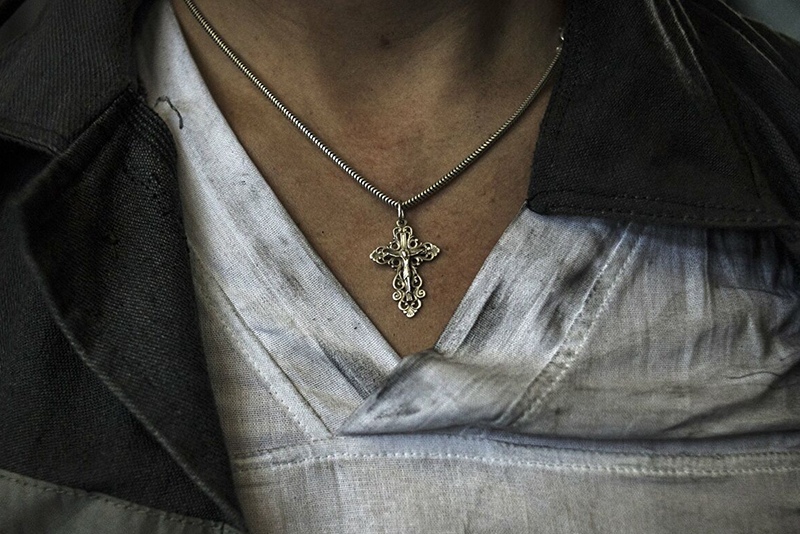 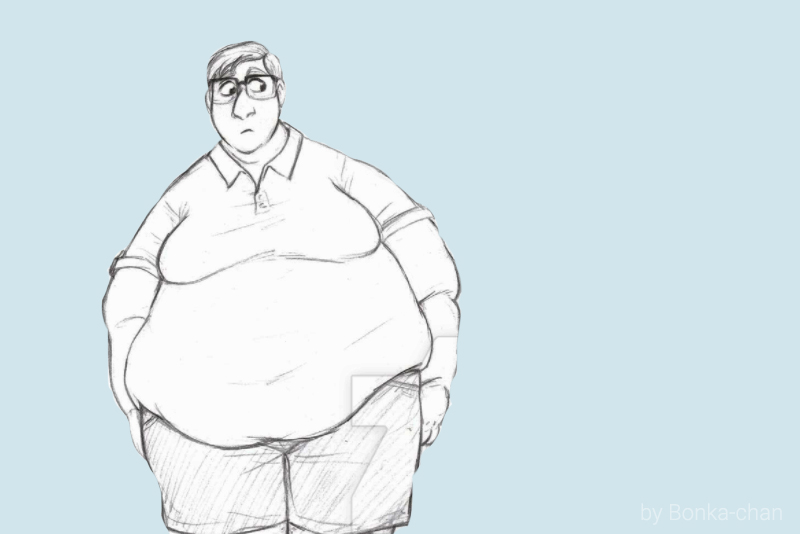 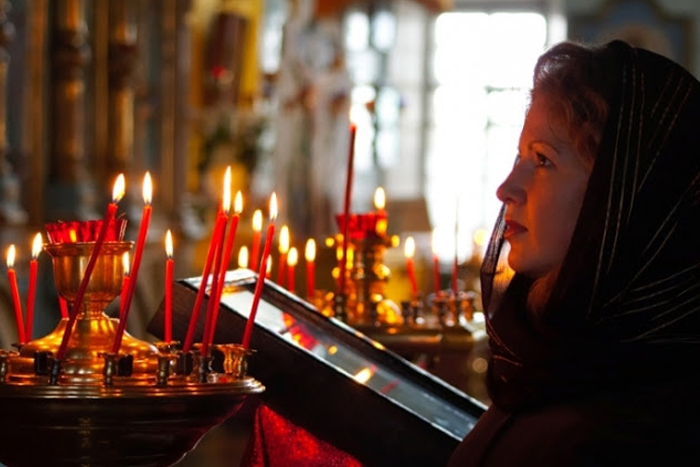