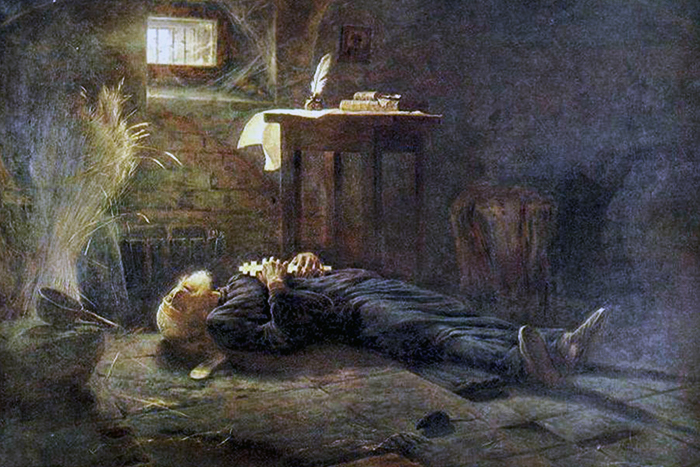 Even death is afraid to approach the one who fears God, and then only comes to him when told to separate his soul from his body.

When a human soul goes out of the body, some great mystery happens. For if it is guilty of sins, then there come hordes of demons, evil angels and dark forces, take that soul and drag it to their side. No one should be surprised at that, because if a man surrendered and fell prey to them while still alive in this world, will not they have even greater control over him and enslave him when he departs from this world? As for the other, the better part of people, something different happens to them. There are Angels around the holy servants of God in this life; the holy spirits surround them and protect them; and when their souls are separated from the body, the choir of Angels welcomes them into their fellowship, into a bright life, and thus leads them to the Lord.

Let us, if possible, remember death unceasingly, for this memory leads us to lay aside all our worries and troubles, to guard our minds and to pray incessantly, to be dispassionate to the body and to be disgusted with sin; to tell the truth, almost all virtues, lively and active, come out of it.

When the soul departs from the body, the passions that it learned during the earthly life, are the reason for its enslavement by demons; and virtues, if it acquired them, are its protection against demons.

Those who diligently pursue virtue, are truly set free from suffering and bondage when they leave this life.

You should always be waiting for death but not be afraid of it; both are indeed the real characteristics of a person who pursues wisdom.

The memory of death is always saving, and the more so when we stand in front of a deceased person…

Regarding oneself dead develops a spirit of brokenness and tenderness – the root and fruit of repentance and tears.

Do not be afraid of death, but prepare for it by living in holiness. If you are ready for death, you will stop being afraid of it. If you love the Lord with all your heart, you will desire death.

Translated by The Catalogue of Good Deeds
Source: https://obitel-minsk.ru/chitat/den-za-dnyom/2020/svyatye-otcy-o-smerti 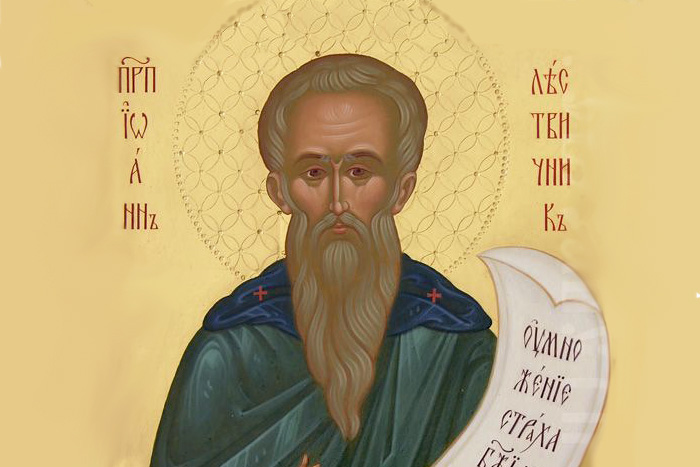 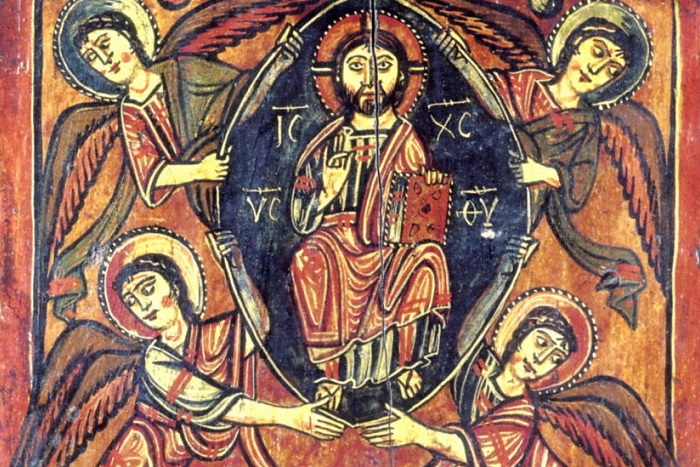 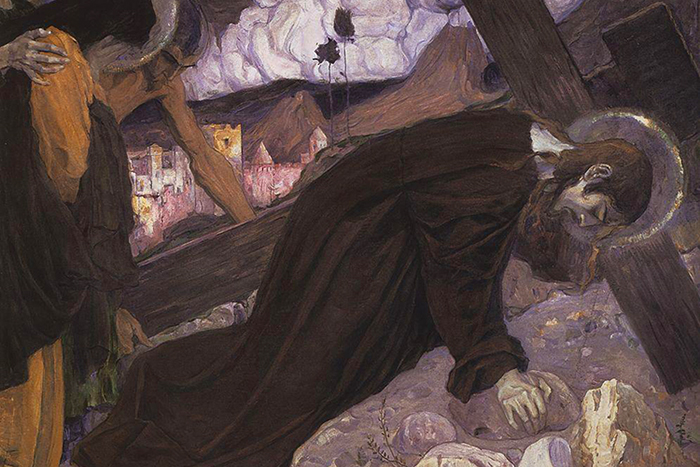