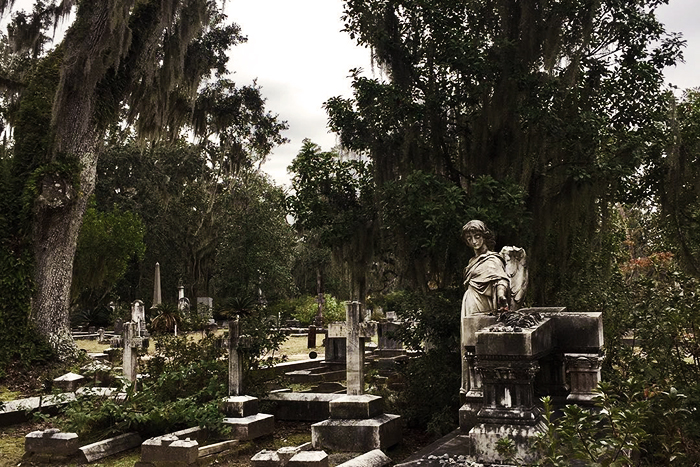 Is It True That There Is No Hope for Salvation for Suicides, People Who Died Unbaptized, Or for Those Who Were Ardent Atheists During Their Lifetime?

There are people who already here and now claim about others that they have died, that they will not be saved, but will be in hell. However, the Church never denies the possibility of prayer for all people who left this world. There is even Trinity parental Saturday, when, according to saint Basil the Great, you can pray even for “those in hell.” On this day, as stated in the first song of the canon, we pray for all ” the deceased     since time immemorial”, that is, for all people. And that is very important! This means that God is merciful, and the last judgment is in His hands, we have no right to anticipate him and say whether some person will be saved or perish.

The “formula” was revealed to saint Silouan of Athos: keep thy mind in Hell and despair not. We can doubt our salvation, but hope for it, and regarding the salvation of others, apostle Paul writes directly in the Epistle to the Corinthians: Therefore judge nothing before the time, until the Lord come, who both will bring to light the hidden things of darkness, and will make manifest the counsels of the hearts (1 Corinthians 4:5). We do not know the relationship of a particular person with God – how can we judge whether he is saved or not? In the end, many saints have the confidence that the Lord will judge people who could not hear Christ’s Gospel during their lives or heard it in a distorted form not in the same way with those who heard the gospel in the completeness. So, there is always hope! And hope, as the Scripture says, maketh not ashamed (Romans 5: 5).

Will We Recognize Each Other After Death, Will We Maintain Family Ties, Because Christ Said: “In the Resurrection They Neither Marry, Nor Are Given in Marriage”?

Christ does not say that there will be no kinship bonds – you should not put words He did not mean in His mouth. Saint John Chrysostom says that husband and wife will know that they are husband and wife, but there will be no more family relationships, marital relationships: spouses will love each other, and grow in love towards the Lord together. Therefore, those who say that after death we will not recognize each other and nobody will care about anybody are wrong. When Christ says “they neither marry, nor are given in marriage” it means people no longer create new families, do not give birth to children, do not live the everyday family life that we are used to here. This is obvious, they don’t call it ” Kingdom of Heaven” for nothing – it is a completely different state, it is not just some regular stage of earthly existence.

The apostle Paul writes that our bodies after the resurrection will be the same as the body of Christ after his resurrection. From this, sometimes they conclude that we will all be 33-year-olds… Yes, we know the properties of our body will be the same as the properties of Christ’s body, but nothing can be said about the age, there is no such unambiguous church teaching about this! Of course, it is easy to imagine how an 80-year-old man will be resurrected in a 33-year-old body, but how, for example, an aborted baby who has not formed bodily or as a person, will be resurrected at this age?  … We do not know.

If you look through the patristic works, you will almost not see in them any detailed descriptions of the afterlife. Because the emphasis in Christian theology has always been put on something else – the resurrection of the dead and the life of the next century. Often, we find all the detailed descriptions of the afterlife in apocrypha, that is, in non-canonical books, which authority is not absolute: ‘St. Theodora’s Journey Through the Aerial Toll-Houses’, for example, is also apocryphum. It is a pious pedagogical narrative, rather late, which is useful at a certain level of church consciousness, but it is not an accurate, completely adequate depiction of what will happen after death.

Therefore, the questions “Will we recognize each other?”, “How old will our relatives be in the afterlife?” and so on are questions about the world after the resurrection of the dead, about the Kingdom of Heaven, but not about the afterlife. And I think that such close attention to what will happen in the Kingdom of Heaven is a big mistake, it is wrong. The Orthodox Christian should not be interested in this, he should pray, hope for God and not ask Him how He is going to treat souls in His Kingdom – this is not our business! God has them and the Lord knows where they are – that’s all, nothing else is needed. This is also about trusting God. The Lord is merciful, and we must understand that He will treat the dead with love and as good as possible.

Leibniz writes: “our world is the best of all possible worlds”. The same can be said about the afterlife of a person: God will do the best to him – as much as a person himself will allow to do to him (here we should not forget about man’s freedom).

How to Commemorate the Dead Outside the Church: Is It Necessary to Read the Psalter or It Is Possible to Pray with Your Own Words?

Prayer is always very individual. Despite the fact that there is a general rule, a person by agreement with the priest or by his own understanding, if there is no priest nearby, can read the prayers he considers appropriate for himself according to his strength and conscience.

Prayers for the dead can be found in any prayer book, and can be read both in church and at home. And, of course, no one forbids praying with your own words. Traditionally, in the first 40 days they read the Psalter over the deceased, and there are certain rules for reading the Psalms – one kathisma is read every day, but at the same time, a person is not limited to these rules! He can freely read the Psalter at a different time, and to the extent that his strengths allow.

Why is the Psalter read? Other books of the Old Testament are mainly historical, where the narrative is going on, or educational, where worldly wisdom is written, or prophetic, in which there is a conversation about the future, a reminder of the Judgment of God, and so on. And the Psalter is a book of prayers, a constant appeal to God in hope, in faith, in trust in Him, in asking for salvation. Therefore, of course, this is the best reading for both the living and the deceased. And, it seems to me, there is no need to separate whether we read the Psalter on behalf of the deceased or on our behalf, because we, as members of the Church, are united, and therefore we pray not so much for the deceased as together with the deceased.

Translated by The Catalogue of Good Deeds
Source: https://foma.ru/11-voprosov-o-pominovenii-usopshih.html 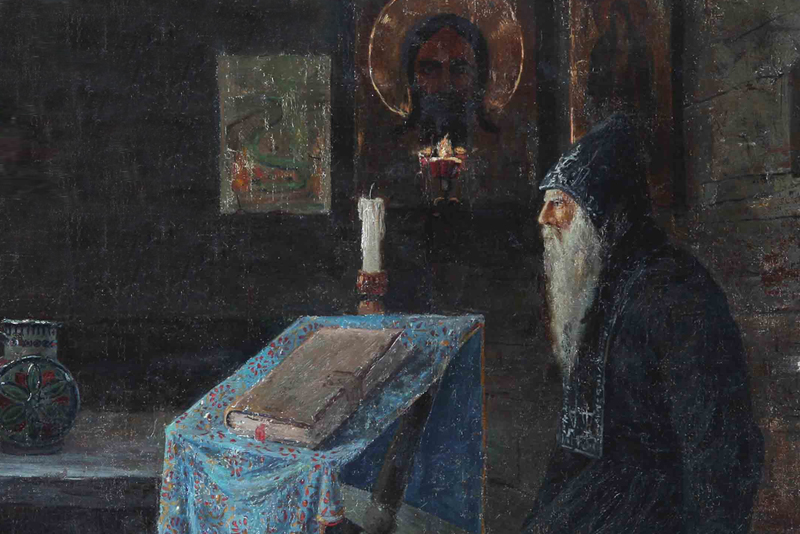 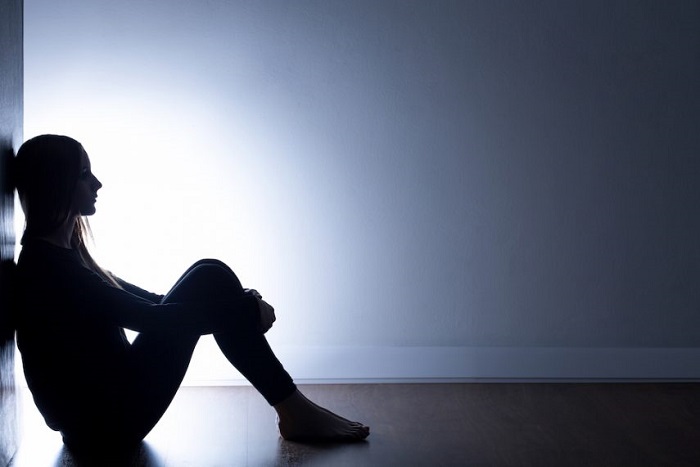