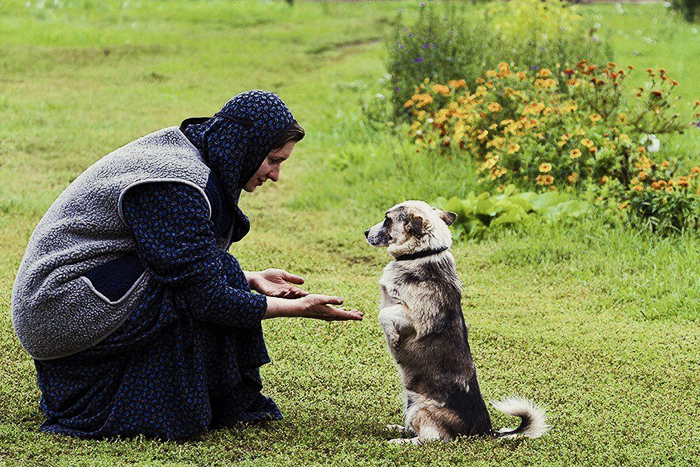 The division of animals into clean and unclean is very arbitrary. In fact, it does not exist. Especially in the New Testament Church. Any creature of God is clean, for it was created by the Lord and it is the fruit of His love for the world. In insulting God’s creation, aren’t we insult the Creator of it?

A person or a fallen angel demon can be unclean — beings of a higher order, who have the will and the right to choose good or evil. If a person or an angel (demon) willingly, voluntarily deviates into evil and is defiled by evil, then he becomes unclean.

In the Old Testament there was a list of unclean animals that Jews could not eat (Leviticus 11). But from this perspective, this order was fulfilled and abolished in the New Testament (Acts 10: 9–16).

Why did the Lord commanded to consider an animal, which He Himself had created, unclean? This was not connected with an animal itself (it still remained a clean creation of God), but with the attitude of man to it. Saint Patriarch Photius of Constantinople writes on this subject:

“Many things in their nature are very good, but for those who use them they may become a great evil, not because of their own nature, but because of the perversity of those who use them… The clean began to be separated from the unclean not from the beginning of the universe, but received this distinction due to some circumstances. For since the Egyptians, who had an Israeli tribe as slaves, gave divine honors to many animals and used them very badly (though animals themselves were very good), Moses calls them unclean in the law. He does so for the people of Israel not to give divine reverence to wordless creatures. This was done not because uncleanness was their inherent feature from the moment of their creation, neither because they were unclean in their nature, but because the Egyptian tribe used them in unclean, bad and unholy way. And Moses did nothing to disagree with this reasoning or with his own goals by considering a bull and a goat (animals that were considered divine by Egyptians as well) clean. In calling one of the animals worshiped by them abomination, and slaughtering and killing another one, he equally protected the Israelites from serving them and the resulting from it harm. Because neither something abominable nor slaughtered could be considered a god among those who treated it like that”.

Indeed, today among Orthodox Christians there is an opinion that a cat is a clean animal, and a dog is unclean. Here is how His Holiness Patriarch of Moscow and All Russia Kirill answered this question when he was Metropolitan of Smolensk and Kaliningrad: “I really like animals, especially dogs. I have three dogs in Moscow and two in Smolensk. The Church never considered dogs unclean animals, never forbade them to enter the room. Very many are opposed to letting the dog enter a church, not for theological reasons, but for reasons of traditional, historical nature, rooted, as it seems to me, in hygiene issues. Speaking of dogs, I would like to say that the ban on dogs entering a church is not fixed in canon law. This is just part of the tradition, and the same tradition probably applies to horses, piglets, chickens, geese and other animals. But does not apply to cats. Why? Because they always caught mice. And cats were sent in a church for this very purpose. Moreover, a cat is a very clean, almost sterile creature, it is domestic in the full sense of the word. It does not create hygiene problems for the space in which it is. I think that this is the only problem, and there is no mystery related to dogs, and, of course, there is no some kind of “anti-dog” theology. We must love animals, because, showing love for animals, we train our human emotions, become more human. As for the immortal soul, I must say that only man was created in the image and likeness of God. According to Christian teaching, animals do not have an immortal soul, and therefore, when an animal dies, we say goodbye to it forever. “ 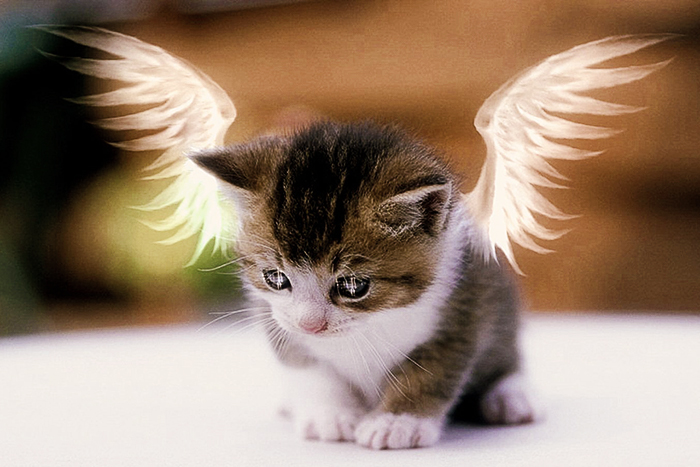 Based on the words of the Holy Vladyka, grounded on the principles of Orthodox theology, we must understand that in the hierarchical plan, a dog, like any other animal, is a lower creature compared to a human being and is subject to him. Its soul is not immortal. It dies with the death of the body. Saint John of Kronstadt speaks of the same thing in his book “My Life in Christ”: “The whole material world is like nothing before God; some spiritual beings are something: Angels and humans. Only those creations that are close to God and have His image and likeness have a lasting being; the rest of the creatures pass away as a shadow – heaven and earth shall pass away: but My words shall not pass away (Mark 13:31)”.

Saint John also writes in this book: “Do not emanate evil, vengeance, killing even towards animals, so that your own soul would not be put to death by a spiritual enemy, who emanates evil even towards wordless creatures, and so that you would not get used to emanate evil and vengeance towards people. Remember that animals are called to life by the goodness of the Lord so that they taste joys of being as much as they can in the short term of life. The Lord is good to all (Psalm 145:9). Do not hit them if they, unreasonable, play pranks or spoil something of your property. A righteous man regardeth the life of his beast (Proverbs 12:10)”.

It is necessary to treat animals with warmth and love, as well as any creation of God, but it is impossible to treat them as equal to us or (God forbid!) as higher than us. This is the beginning of paganism and idolatry.

Thus, you should not give human names to animals, especially the names of God’s saints, placed in the church calendar.

All Scripture’s verses allegedly related to negative attitudes toward dogs, such as: “Lord: yet the dogs eat of the crumbs which fall from their masters’ table” (Matthew 15:27); “Beware of dogs” (Philippians 3:2); “The dog is turned to his own vomit again” (2 Peter 2:22) – cannot be taken literally and formally. So, for example, in the Epistle to the Philippians in the verse “Beware of dogs!” the holy apostle Paul does not mean dogs, but false heretic apostles who creep into Christian communities and seduce people from the true path of faith. After all, we will not understand literally the words: “…and there be eunuchs, which have made themselves eunuchs for the kingdom of heaven’s sake” (Matthew 19:12), and disfigure our own flesh, cutting off its organs, as the sectarian eunuchs did. No. A sensible person will understand that our Lord Jesus Christ actually prophesies about monasticism, about those people who have made themselves eunuchs spiritually. That is, they broke ties with the world, abandoned everything for the service to Christ.

Understanding, reasoning, and sobriety dissolved by faith, hope, and love are important in everything. And so, with God’s help, wisdom is born.

The rule not to keep the dog in the house is rather a historical tradition. Unlike a cat, a domestic animal catching mice, a dog is a service animal carrying a guard, shepherd, riding (in the North) functions. Therefore, their place was on the yard, in a doghouse, in a stable. In addition, decorative miniature types of dogs have appeared only now; earlier they all were big, powerful, strong, and keeping them in the house was simply inconvenient.

But now the times have changed. Millions of people live in flats, and there is no way to keep a dog on the yard. Should they deprive themselves of the joy of communicating with a pet? Of course, not. If you want to keep the dog in the flat, you are welcome to keep it. Moreover, this also has a good pedagogical function. Children learn love, care, and attention.

After all, in fact, our planet is also a large flat-house, where the Lord have put man, dogs, cats and other creatures together.

Translated by The Catalogue of Good Deeds
Source: https://pravlife.org/ru/content/schitaetsya-li-sobaka-nechistym-zhivotnym-i-mozhno-li-koshkam-i-sobakam-zhit-v-dome 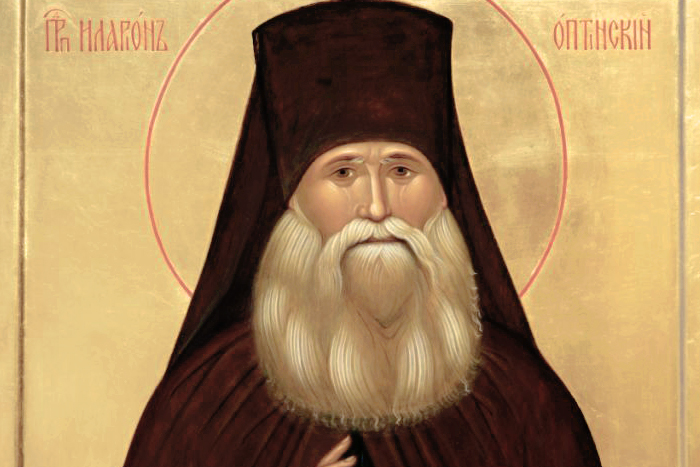 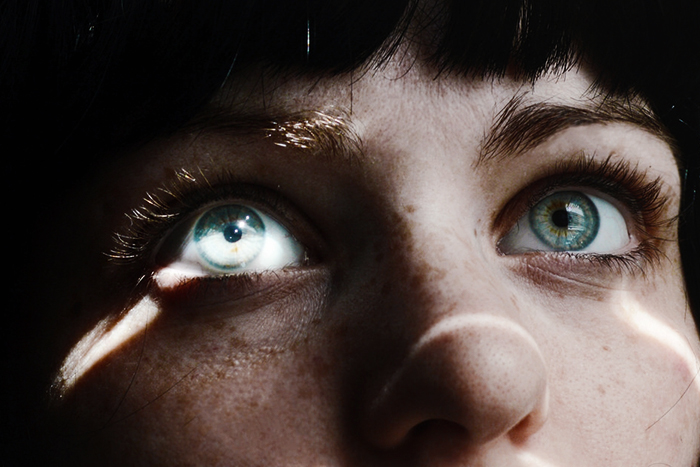 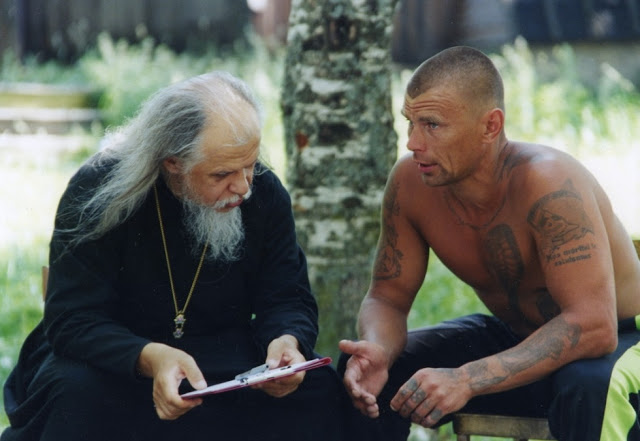