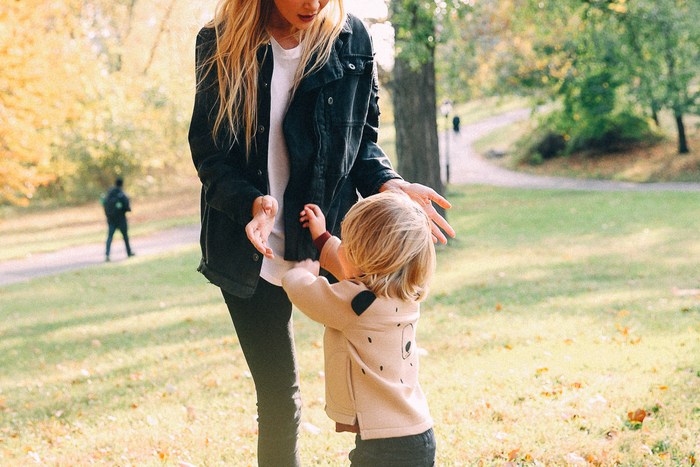 Question: My son is dating a girl, who does what is best for her, does not consider my son’s feelings, even degrades him sometimes. He understands it but cannot do anything about it. Some unknown force pulls him to her and distances from us, his parents. What should we do?

Answer: The problem you mentioned in the letter is familiar to me. I am a mother of three already grown up children, and once I was also in a situation when I saw how my son was changing while being in a relationship, how he was slipping away. It was very hard, because I understood: stopping him was useless and I would not get through to him or make myrself heard. So, I wholeheartedly sympathize with the parents who are facing the same problem.

However, the question itself: “How can one participate in the personal life of a child?”  is controversial. In personal life: you cannot. You can raise your children while they live with you. In general, you can influence a child up till they are twelve years old, while family is their main “environment”. Yet after that, when the social circle expands, they begin to live in society drawing on the experience that they gained in the family. Everything that you could do for a child, you had done for them before their personal life began. 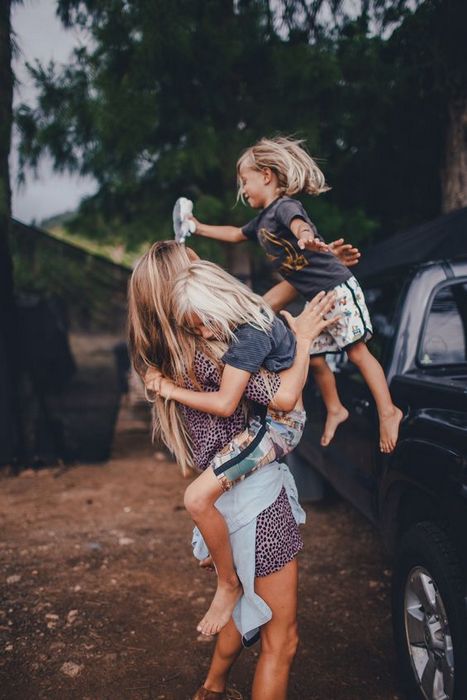 As a psychologist I have to give a “scientific” answer to your question. However, there are no common methods of behavior in such a situation. The most effective way for me personally was prayer.

Now I know firsthand that a mother’s prayer will even reach the bottom of the sea. This is the first and foremost thing that you can do for your child: pray for him.

Secondly, I asked for help from those people who were authority figures for my son. For example, my son discusses with his spiritual father such topics that I, a woman, cannot fathom. In your situation, it can be a priest too, or a psychologist, or a family friend. When I started praying and asked for help from people, who could influence my son without forcing him or showing their power, but with strength of their spirit: then he began to recover.

The main advice I can give you: tell your child about your feelings and do not judge his actions.

I know how hard it is, but it is the only thing that you can do. It is useless to appeal to reason or try to open his eyes to a person’s true character. You can only talk and share experience. You can say, “Now I am confident in you and I know that you will find the right solution”, or “I feel that something is going wrong: I am powerless to change anything, just know that I am here”.

Yet most often parents make a variety of typical mistakes at this stage. The first of these mistakes is attempting to devalue the chosen one of your child. This will raise strong objections from your child which will aggravate your relationship. 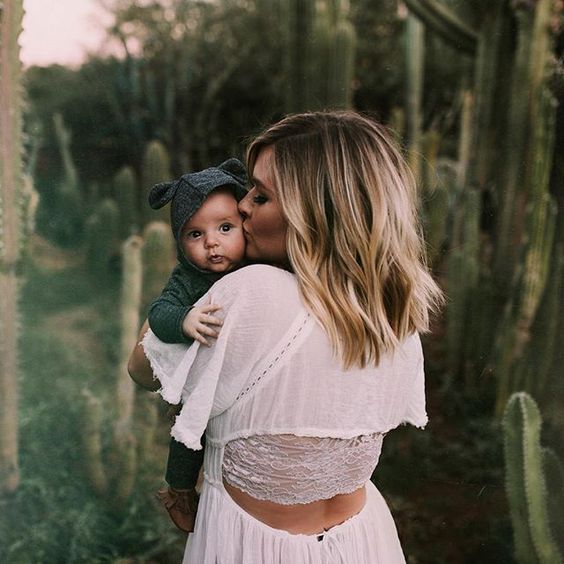 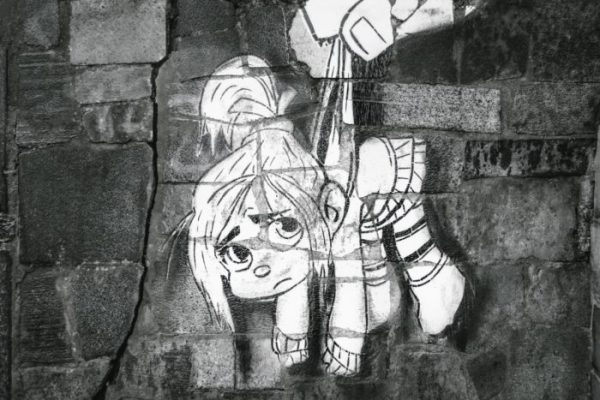 The second mistake lies in tightly binding a child to yourself. Sometimes parents oppose when children begin to build their personal relationships. Such parents’ behavior points to their unwillingness to recognize their daughter or son as an individual separate from themselves. Some women do not want to let go of their son or daughter, because they are afraid to become unwanted, unrecognized.

In this situation, the child must overcome the resistance of their parents and say something like:

“I am grateful to you for everything, but now my independent life begins, so just sit on the hedge and wait for grandchildren to come”.

Parents often ask me how to make a child listen to them and come for advice.It is clear that they are driven by love and desire to help their child. However, you should distinguish love from overprotection. True love is never suffocating. True love involves accepting your child in any situation, listening to them, and saying: I will always love you no matter how life turns out! This is an incredible work, for it is very difficult to let go of someone, whom you gave all of yourself. Yet that is how motherhood works. Overprotection is a desire for total control, manipulation: so that the child would do as you want. I dare say that every mother knows where she crosses the line in loving her child. I am no exception.

Therefore, the third most common mistake is controlling everything while justifying it by a desire to protect. I am also not devoid of the desire to cushion the blow for my children. Yet the way life works is such that as soon as you are distracted for a moment, they gather up all the possible bumps put along their way to gain experience. My son likewise was supposed to meet with a girl, whose views on a harmonious relationship differed from his own. Now he knows that this too occurs, and that has freed him of rose-colored glasses.

The main thing that causes dissonance in the relationship between parents and their children is a clear idea of how their child’s life should turn out. It is a set of certain stereotypes: school, university, work, children. Any step to the right or left makes it already seem like life turned upside down.

However, the parents’ job is to prepare the child in advance so that they could make a choice on their own, not to choose a dead-end track: in education, in career, and in relationships. 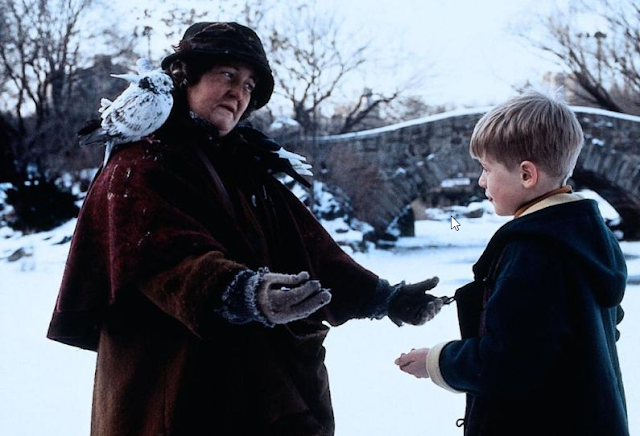 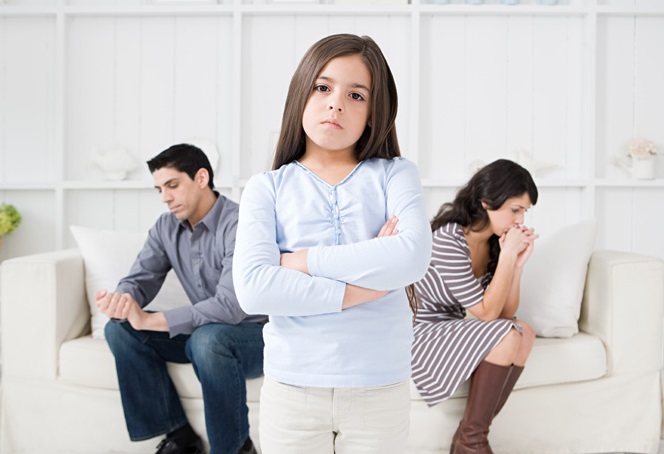 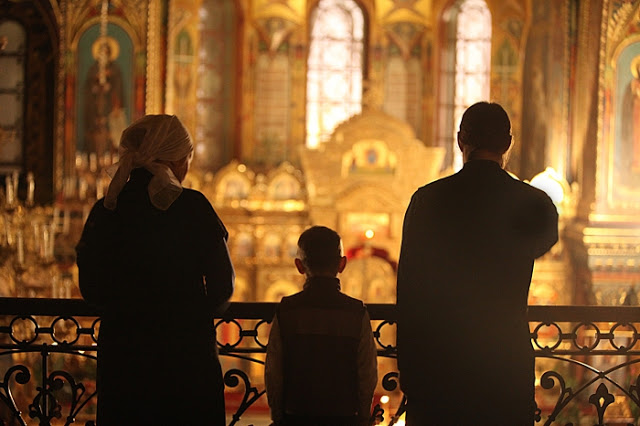