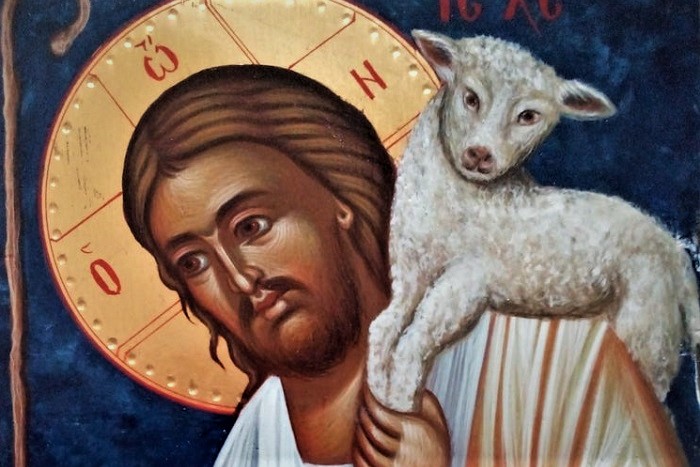 In Light for the Blind Man it was shown how the healing of the blind man (John 9) symbolically represents the first day of creation. In Separation of the Waters it was shown how the man born blind washing his newly fashioned eyes symbolically represents the second day of creation, while in The Blindness of Adam it was discussed how the waters on the second day of creation are symbol of Man’s nous and soul, the union of which produces the virtues and allows Man to fulfill the likeness in which God created us. It ultimately becomes clear that the first three days of creation are a mystical foreshadowing of the creation of tripartite man.

The healings of the woman at the well and the paralytic may seem like a tangent, until we see the themes being woven in their stories. The healing of Man, of Adam, is not only of the flesh, or of the soul, or of the nous. It is the healing of the totality of Man. In Our Lord’s Passion at the Well her previous five husbands mystically represent the first five days of creation, with the man she is with now (John 4:18), her “sixth” husband, representing Adam and her partaking in the fall of mankind. Christ then represents her “seventh” husband, who will bring her into the rest of His Sabbath. This same motif is found in the paralytic, laying at five porches (the first five days of creation) with himself, paralyzed with sin, being Adam and the sixth day, and Christ being the Lord of the Sabbath, which is even referenced by the man being told to pick up his mat and walk. (John 5:8)

Returning to the woman at the well, we read:

“I sent you to reap that whereon ye bestowed no labour: other men laboured, and ye are entered into their labours.” (John 4:38) In his commentary on the Gospel of John, St Theophylact of Ohrid says:

“Now he begins to reveal clearly to His disciples the meaning of what He had said before in riddles. “You say,” meaning, you think, “that the harvest,” namely, the material harvest, “is coming in four months. But I say to you, the noetic harvest is here already.” He said this in reference to the Samaritans who were just then approaching Him. “Therefore lift up your eyes, both noetic and physical, and behold the multitude of approaching Samaritans and the souls eager and ready to believe, which are like fields white for the harvest.”

St Theophylact goes on to say that the prophets planted the seeds, the Apostles reaped, so that both may rejoice together. I want to offer another symbolic interpretation, of One who planted, and others who reap the rewards of that planting.

“But Jesus answered them, My Father worketh hitherto, and I work.” (John 5:17) The Father is always working. The Father’s labor is the creation of the world. And we, His creation, enter, literally, into His labor. And His labor is this: tripartite Man. We enter into this labor, as beings given flesh, soul, and nous (intellect), with the ability to create the virtues, which is reaping where we did not sow. (John 4:38) God sowed there, so that the saying is true, one plants, another reaps. And the sower and the reaper rejoice together, for heaven rejoices at one who repents and lives. (Luke 15:7)

Continuing the symbol of reaping and sowing, in The Blindness of Adam it was discussed how irrigation language is symbol for the union of nous with soul. This, coupled with the symbol of the labors of this union as creation of the virtues, is found throughout the psalter. St Augustine explains:

“For the next words are, “They that sow in tears, shall reap in joy”(ver. 5). In this life, which is full of tears, let us sow. What shall we sow? Good works. Works of mercy are our seeds: of which seeds the Apostle saith, “Let us not be weary in well doing; for in due season we shall reap if we faint not.” ~St Augustine, commentary on psalm 125, vs 5-6, LXX

As in St Gregory of Tours and St Gregory Palamas before, we see this idea of sowing and reaping referring to good works, otherwise known as the virtues. To solidify this symbol of sowing tears and reaping joy, ponder this: tears flow down, much like the waters above, with the waters below, and irrigate the face. Our struggle to attain the virtues, that is our tears, are what waters our flesh, that suitable dryland, so that we may reap the joy of the virtues. St Cyril of Alexandria, in his commentary on the Good Shepherd (John 10), follows this verbiage:

“Likewise also through Him comes the rain of blessing, that is, the first-fruits of the Spirit, making as it were a fruitful land of the soul in which it dwells.” This fruitful land in which the soul dwells is our flesh. 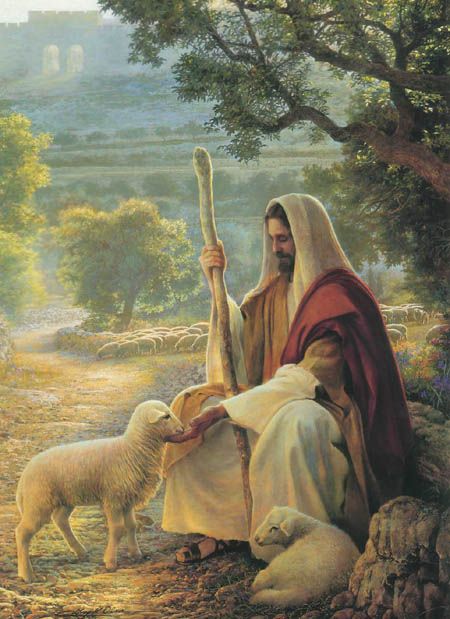 But our Lord does not merely say that His sheep know His voice, but that He also knows His sheep, for He says, “I am the good shepherd, and know my sheep, and am known of mine.” (John 10:14) St Gregory the Dialogist, Pope of Rome, offers this explanation:

If the creation of the virtues is being made according to Our Likeness (Gen 1:26), then certainly this is how the righteous hear and recognize the voice of The Good Shepherd. And this is how the righteous come to both know and be known by the Lord. We participate synergistically with God: God plants in us the ability to create the virtues as we reap, that is, by participation in manifesting the virtues. Through manifesting virtue we become more like Christ, become more recognizable as Christ’s sheep, and more able to recognize Christ ourselves. As St Anthony says, “I no longer fear God, but I love Him.”

“God gives life to those who live according to the Word, and he shares himself with them: I mean both angels and humans. Yet for those who live like beasts: he continues to preserve only their existence, but he is not shared by them.” ~St Anastasios, Hexaemeron

St Peter Chrysologus ends his sermon on The Good Shepherd with this sentence, which I felt fitting to end this piece:

“What the toiling sower does not see in his seed he will see in the harvest; and he who weeps while he sows in the furrow will have great joy in the fruit.” 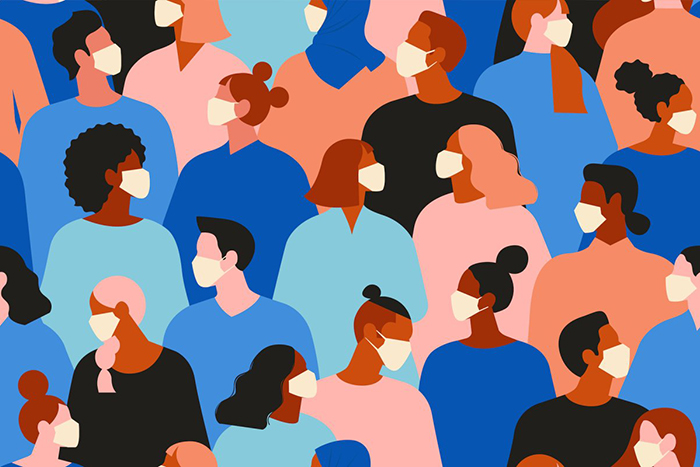 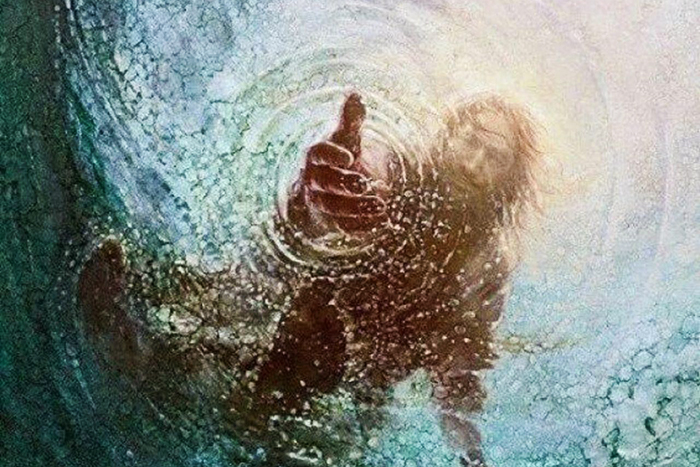 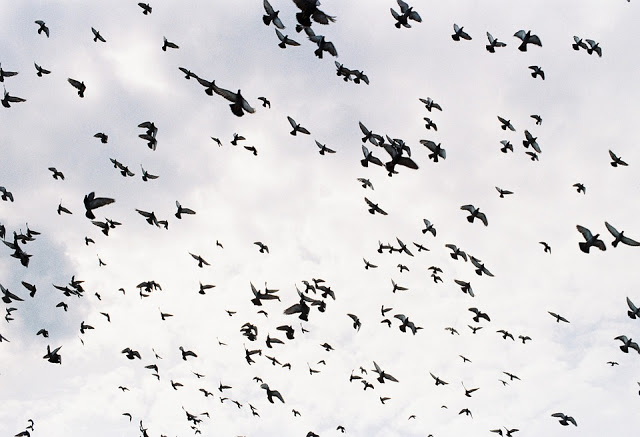