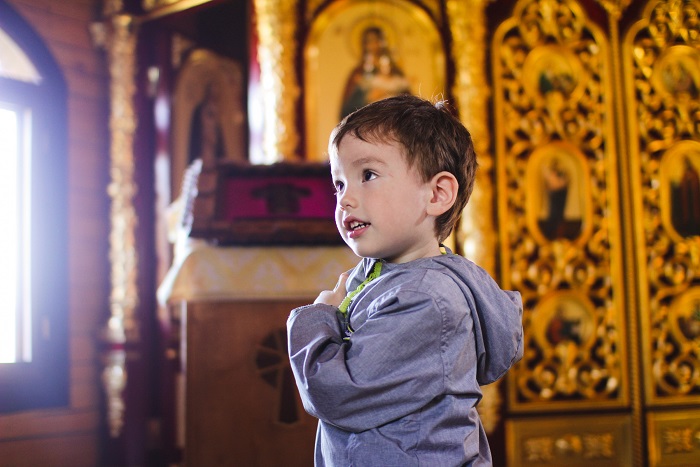 All parents want to raise their boy to be a person they could be proud of; a person who will become the head of the family and its defender; a person who becomes a good brother, husband, and father; a person who will support his loved ones and set an example to others. What does a manly upbringing depend on? How do you raise a real man? Here are some answers provided by Xenia Andreyeva, a child psychologist

Boys are different, and you’ve got to take that into account. Some boys are nimble and active, while others are contemplative and calm. You shouldn’t think that the latter are less “manly”. That’s wrong. If your son is a quiet and self-aware child, don’t try to change his temperament. You should be able to spot manly features in your son and develop them harmoniously so as not to traumatize your boy.

It is up to the parents to highlight manly features in their child and praise him for them. If the mother is always busy doing housework and ignores her child’s remarks ‘See what I can do’, the boy will eventually lose confidence and resolution. Boys need to hear that they are strong, robust, clever, and caring. Reasonable praise will help your child to improve and to develop his talents. 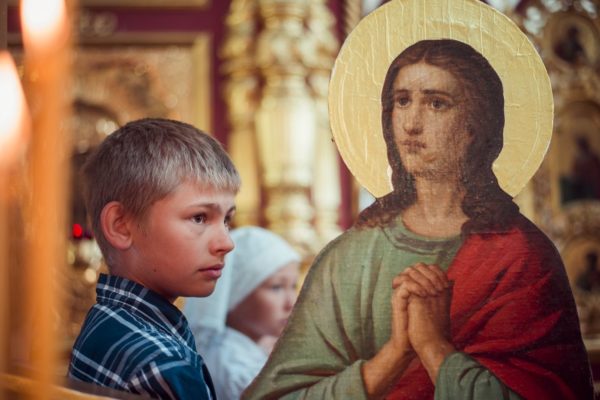 A child learns from adults. It is the father who becomes the first example of manly behavior for his male child. It is great when the child can see how well his mother treats his father, and how much his father does for the family. That is how he can learn to perceive his family as a genuine value since childhood. When the wife respects her husband and listens to his words, she does immense good not only to her husband and herself but also to her son. The son sees that his father is the head of the family and wants to grow to be like him.

If you want to emphasize the father’s role in the family, you should resolve all important issues with your husband’s consent, and your child should see it.

There are various situations in life. Even if the father cannot serve as a good example for his son or if you are divorced, it is important to ensure your child’s continued respect of the father and to make sure that the boy does not see his father in a negative light.

Father’s occupation is very interesting for the son, and a lot depends on the mother here, as well. The more often she tells her boy about the usefulness and importance of his dad’s job, the more the boy will respect his father. You should make your child interested in work and show him that his father works or has worked for the sake of his family and his house. It is especially crucial nowadays when the fathers’ role in the family is being eroded. Sometimes men do not want to work for too little pay and as a result do not work at all, remaining childish even as they grow older. You should tell your boy that every person in this world does something according to his talent.

You shouldn’t think that your son won’t benefit from helping you, his mother, in your household chores. You can ask your son to help you slice the veggies for the salad or to decorate a cake. Most kids like it. Many years later, such a boy will grow into a man who respects his wife’s housework and helps her, if necessary.

A boy needs to see and be involved not only in female chores at home but also male ones. Dads don’t repair something, hand a shelf or change a light-bulb every day. However, if there is an opportunity to repair something, your son should be invited to participate in the process. 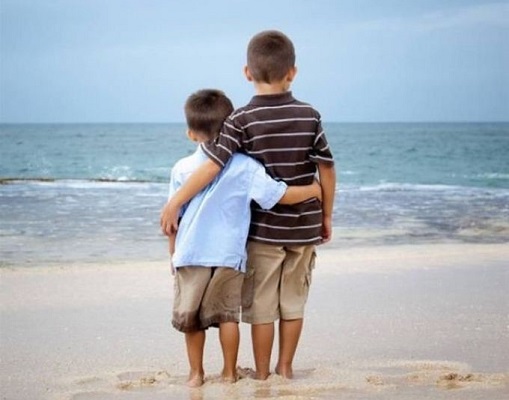 You can delegate certain tasks to your child to boost his responsibleness and then ask how he managed to accomplish them. The tasks may be as easy as feeding domestic animals or putting his toys in order. Most importantly, he must do it on his own, and then you will evaluate the result.

You should teach your boy to make decisions. The younger the boy, the more difficult it is for him to choose. Little by little, children should learn to make their own decisions, especially if they are male. Nudge them towards the right answer and a reasonable decision by asking them simple questions.

Toy soldiers, ships and other military-themed games and toys play an important role in boys’ upbringing. You shouldn’t avoid this topic. As your boy grows, you can tell him that there are wars and that the chief rule in them is not to attack but rather to defend your homeland. The role of a warrior is the role of a defender. You should give your son examples from the history of our country according to his age. Tell him about holy warriors and defenders of the homeland, read their biographies, along with noteworthy stories about simple soldiers and officers. Tell your child about heroes of the past and the present.

If your boy is very active and often gets in fights with his peers, try redirecting him towards a safer hobby. You can send your child to a sports club. You should show him that it is not only physical strength but also intellectual prowess that is needed in life. You should provide all-round development opportunities for your son and teach him to think critically and to be careful in all kinds of situations, so that his physical strength would be accompanied by reason.

Regardless of your son’s personal traits, the most vital task for you is to hear your child and help him to become a worthy man. Remember that in spite of school environment, basic personal qualities are shaped during your child’s early years. That is why you should start raising your son as a future man since the first days of his life. 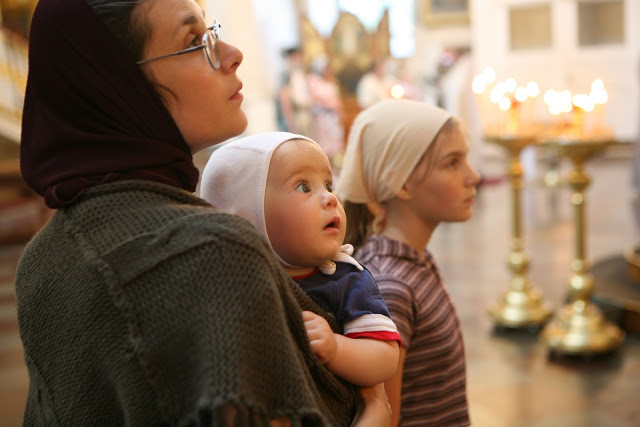 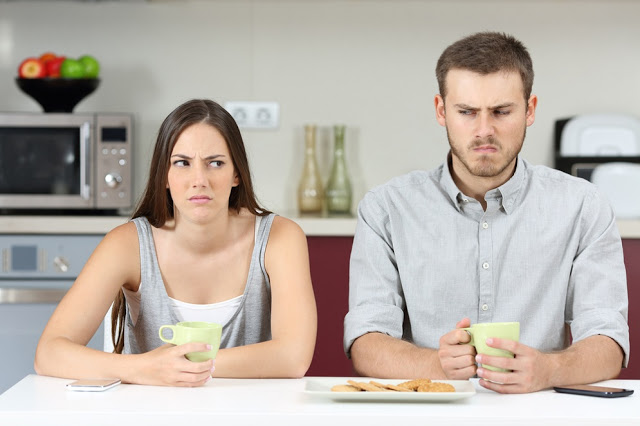