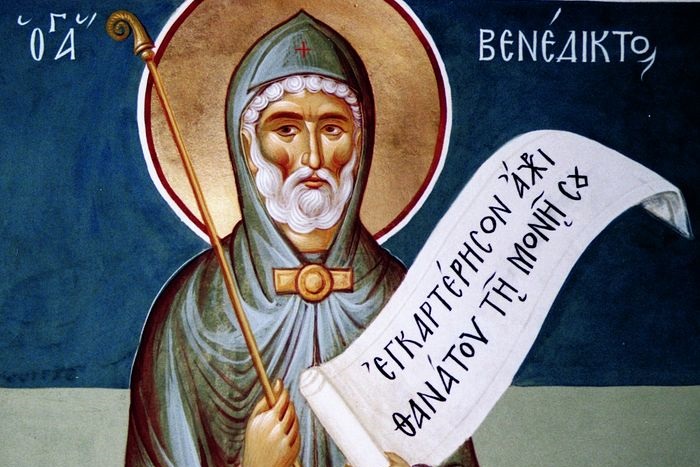 Benedict was born in the Italian province of Nursia in the year 480, of wealthy and distinguished parents. He did not remain long in school for he realized himself that through book-learning he could lose “the great understanding of his soul.” He left school “an unlearned wise man and an understanding fool.” He retreated to a monastery, where he was tonsured by the monk Romanus, after which he withdrew to a steep mountain, where he remained in a cave for more than three years in a great struggle with his soul. Romanus brought him bread and lowered it down the steep mountain on a rope to the opening of the cave. When Benedict became known in the vicinity, he withdrew from this cave in order to retreat from the glory of men. He was merciless toward himself.

Once, when an unclean and raging passion of the flesh seized him, he removed all his clothes and rolled around naked in the thorns until he repelled every thought of a woman. God endowed him with many spiritual gifts: clairvoyance, healing, the expelling of evil spirits, the raising of the dead, and the ability to appear to others from a distance in visions and dreams. Once Benedict perceived that a glass of wine served to him was poisoned. When he made the sign of the Cross over it, the glass burst. In the beginning he established twelve monasteries, and in each of them he placed twelve monks. Later he compiled the special “Benedictine” rule, which is followed even today in the Roman Church. On the sixth day before his death, he ordered that his grave, which had been prepared earlier, be opened, for the saint foresaw that his end was near. He assembled all the monks, counseled them, and then gave up his soul to the Lord, Whom he had faithfully served in poverty and in purity. Scholastica, his sister by birth, lived in a convent where, in imitation of her brother, she greatly subdued herself and reached a high state of spiritual perfection.

When St. Benedict gave up his soul, two monks, one travelling on the road and one at prayer in a faraway cell, simultaneously saw the same vision. They saw a path extending from earth to heaven, covered with a precious woven fiber and illuminated on both sides by rows of men. At the head of the path, there stood a man of indescribable beauty and light, who said to them that this path was prepared for Benedict, favoured by God. As a result of this vision, these two brother learned that their good abbot had departed from this world. He reposed peacefully in the year 543 and entered into the Eternal Kingdom of Christ the King.

O sun that shinest with the Mystic Dayspring’s radiance, who didst enlighten the monastics of the western lands, thou art worthily the namesake of benediction; do thou purge us of the filth of passions thoroughly by the sweat of thine illustrious accomplishments, for we cry to thee: Rejoice, O thrice-blessed Benedict.

An Excerpt from “The Prologue of Ohrid – Volume One”, by St. Nikolai Velimirovic 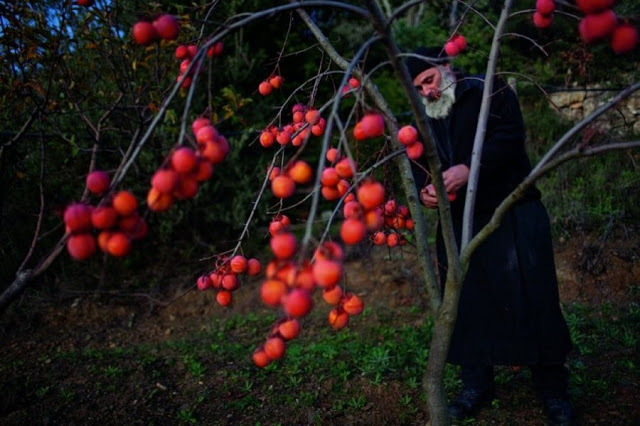 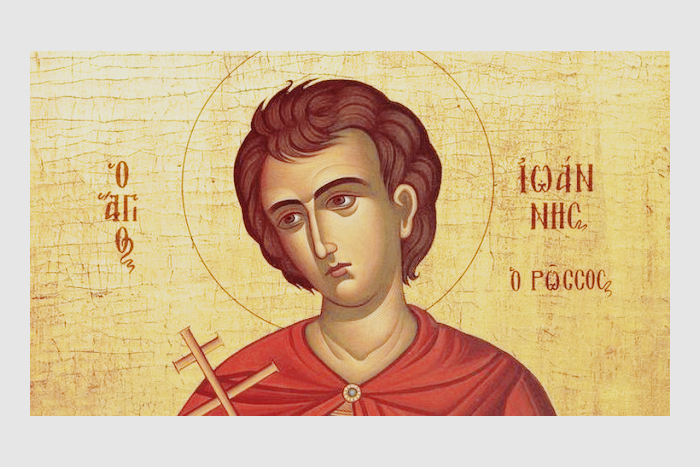