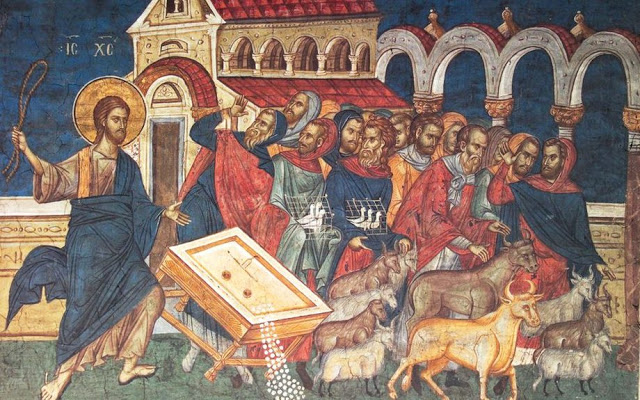 We all remember the story about the Lord making a whip and casting moneychangers and merchants out of the Jerusalem Temple. Do you know why they got to be there in the first place? Let’s explore some historical facts to make this Bible story more clear…
Holy Evangelist John the Theologian recounts, And the Jews’ passover was at hand, and Jesus went up to Jerusalem, and found in the temple those that sold oxen and sheep and doves, and the changers of money sitting: and when he had made a scourge of small cords, he drove them all out of the temple, and the sheep, and the oxen; and poured out the changers’ money, and overthrew the tables; and said unto them that sold doves, Take these things hence; make not my Father’s house an house of merchandise. (John 2: 13‒16).
Note that, judging by the context, it happened in the very beginning of Jesus’ public ministry. He had just started making miracles. Many interpreters of the Holy Scripture believe that the Lord committed that act in order to forestall claims of his apostasy, which could be made after He started healing people on Sabbaths. That was how, showing his zeal in defense of the House of God, He proved once again that He wasn’t against God.
What Did Jews Need Moneychangers For?
Each Jew had to donate half a shekel (approx. 8 grams of silver) to the Temple. At that time, the Jews used Roman coins because they were under Roman rule. There were images of Roman emperors on those coins. The God’s people considered the emperors’ faces to be idolatry. Therefore, Roman currency wasn’t suitable for donations to the Temple. That was where moneychangers stepped in. They exchanged Roman coins for other coins without portraits on them. 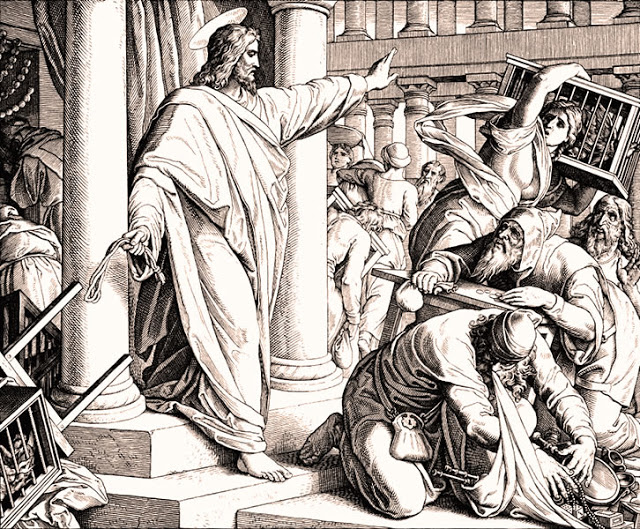 However, people had to pay an exchange fee, too. The moneychangers, greedy to earn as much money as they could, forgot about the holiness of the place and started acting like robbers.
Who Was Disturbed by Trade Operations in the Temple?
Sellers of animals and birds weren’t perfect, either, as they were charging exorbitant prices for their products. Just consider this: it wasn’t easy for some people to get to the Jerusalem Temple and participate in a holiday. Scorching heat, a long road, lack of all kinds of comfort… Naturally, it was cumbersome to bring one’s own animal for the offering. That was why people preferred buying everything they needed right on the spot. It made the merchants who sold animals super-rich because they knew that people would buy their animals no matter how expensive they were.
But that’s not the end of the story. The enterprising merchants and moneychangers set their shop right in the inner yard of the Temple, where Gentiles were allowed to worship. What could be more damaging to the awe and sacredness of that holy place?
How Many Times Did Jesus Drive the Moneychangers out of the Temple?
Finally, another interesting fact. An attentive reader will notice that the story of driving the merchants and moneychangers out of the Temple is described in the Gospel according to Matthew, too (Matthew 21:12,13). However, Matthew puts that episode in a completely different context: it occurs not in the beginning of the Lord’s public ministry but near the end of it (just a couple of days prior to his Passion). It isn’t a mistake, though. Blessed Theophylact of Bulgaria explains that the Lord simply did it several times…
By Ilya Alekseev
St. Elisabeth Convent
75 shares
Previous post
Next post 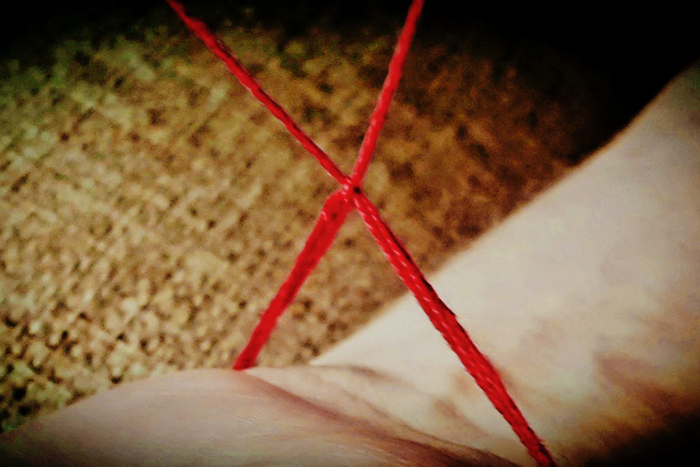 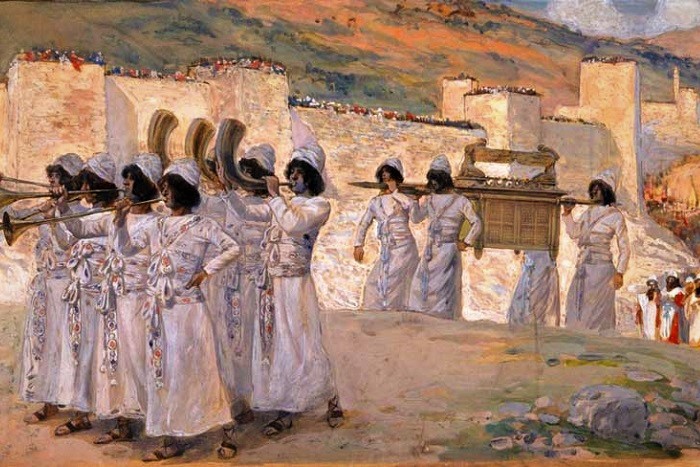 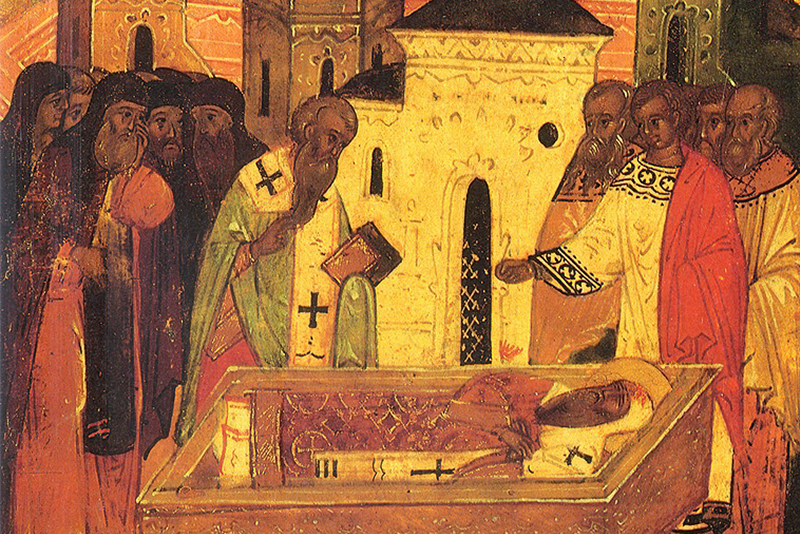