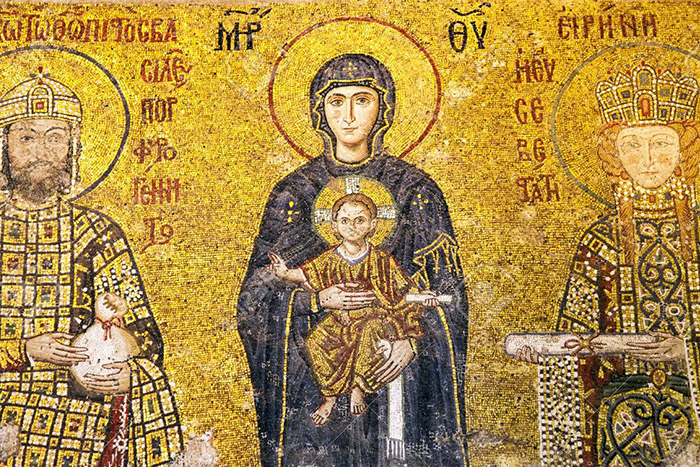 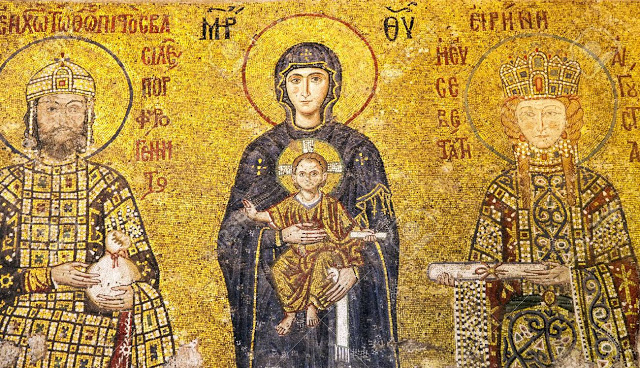 So, the Lord Jesus gives us this possibility to unite with God and return to the primary purpose which God ordained for man.
Therefore He is described in Holy Scripture as the way, the door, the good shepherd, the life, the resurrection, the light. He is the new Adam who rights the wrong of the first Adam.
The first Adam separated us from God with his disobedience and his egotism. With His love and His obedience to the Father, obedience unto death, to “death on the cross,” the second Adam, Christ, brings us back once more to God. Once again He orients our freedom towards God, so that by offering Him our freedom, we unite with Him.
The work of the new Adam pre-supposes the work of the new Eve, the Panagia who put right the wrong done by the old Eve. Eve drove Adam to disobedience. The new Eve, the Panagia, contributes to the incarnation of the new Adam who will guide the human race towards obedience to God. Therefore, as the first human person who achieved Theosis – in an exceptional and, of course unrepeatable, way – the Lady Theotokos played a role in our salvation which was not only fundamental, but both necessary and irreplaceable. 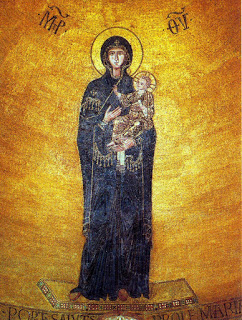 According to St. Nicholas Cabasilas, the great 14th century theologian, if the Panagia, in her obedience, had not offered her freedom to God, had she not said “yes” to God– God would not have been able to incarnate. Once God had given freedom to man, He would not have been able to violate His gift, so He would not have been able to incarnate if there had not been such a pure, all-holy, immaculate psyche as the Theotokos, who would offer her freedom, her will, all of herself totally to God so as to draw Him towards herself and towards us.
We owe so much to Panagia. This is why our Church honours and venerates the Theotokos so much, so that St. Gregory Palamas, summarising Patristic theology, says that our Panagia holds the second place after the Holy Trinity;that she is god after God, the boundary between the created and the uncreated. “She leads those being saved,” according to another fine expression by a theologian of our Church. Recently St.Nicodemus of the Holy Mountain, the steadfast luminary and teacher of the Church, pointed out that the angelic ranks themselves are illumined by the light they receive from the Panagia.
Therefore, she is praised by our Church as “more honourable than the Cherubim and incomparably more glorious than the Seraphim.”
The incarnation of the Logos and the Theosis of man are the great mystery of our Faith and Theology. Our Orthodox Church lives this every day with its Mysteries, with its hymns, with its icons, with its whole life. Even the architecture of an Orthodox Church witnesses to this. The great dome of the churches, on which the Pantocrator is painted, symbolises the descent of Heaven to earth; it tells us that the Lord “bent down the Heavens and descended.” The Evangelist St.John writes that God became man “and dwelt among us” (John 1:14).

So, we represent the Theotokos in the apse of the altar to show that God comes to earth and to men through her, because He became man through the Theotokos. She is “the bridge by which God descended,” and again, “she who conducts those of earth to Heaven,” the Platytera of the Heavens, the space of the uncontainable,who contained the uncontainable God within herself for our salvation.
To continue, our Churches show deified men; those who became gods by Grace because God became man. In our Orthodox Churches we can picture not only the incarnate God, Christ, and His immaculate Mother the Lady Theotokos,but we also show the saints around and below the Pantocrator; on all the walls of the Church we paint the results of God’s incarnation: sainted and deified men.
Thus, when we enter an Orthodox Church and see the beautiful holy icons, this is an immediate experience through which we learn what God’s plan is for man; what is the purpose of our life.
Everything in the Church talks to us about the incarnation of God and the Theosis of man.
Source: https://stjohntheforerunnerblog.blogspot.com.by/2016/11/theotokos-she-is-bridge-by-which-god.html
12 shares
Previous post
Next post 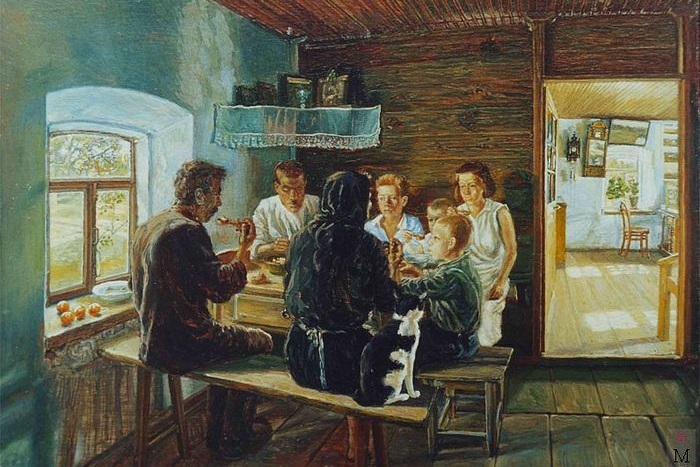 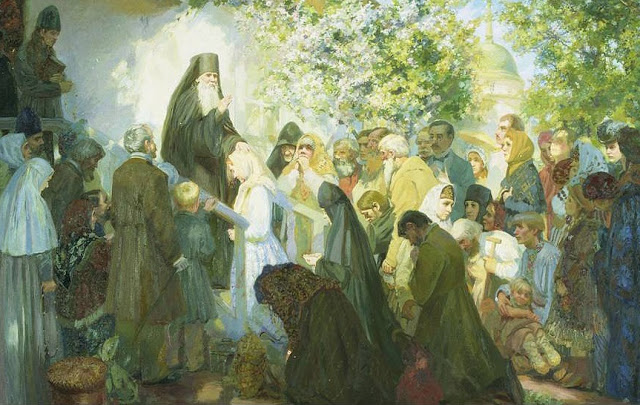 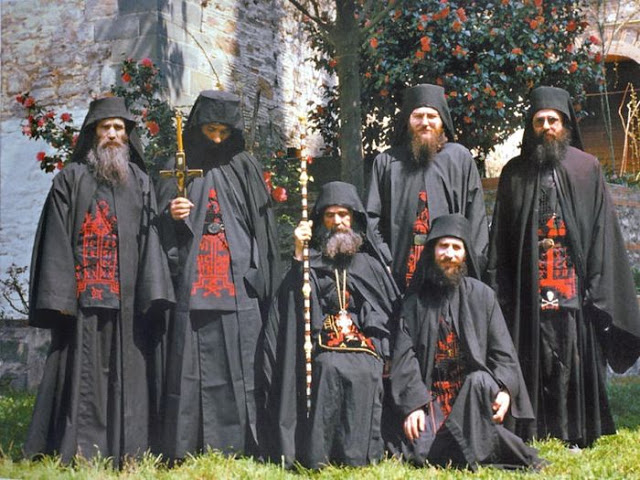