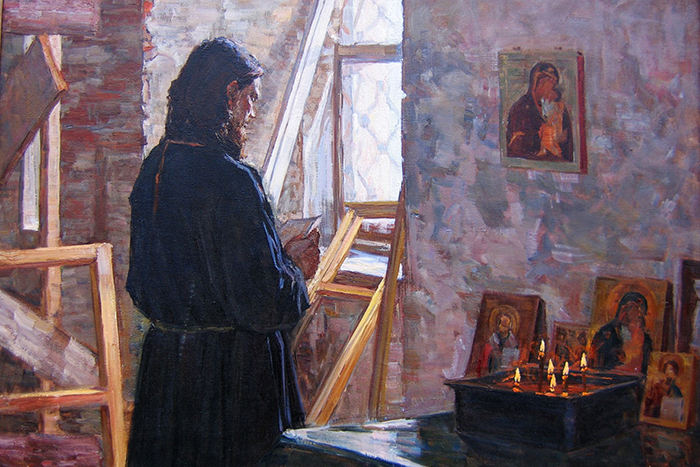 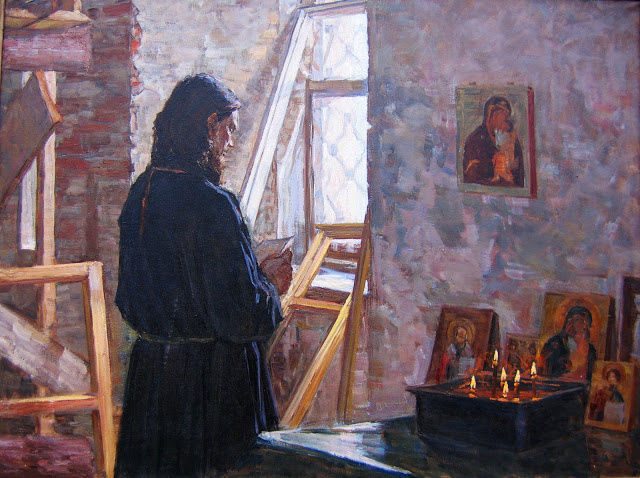 Someone once said that “worship” is a verb. I actually think it’s a language.
—
Over the years, I’ve found myself studying a variety of languages.
Tackling French in high school. Pouring over Homeric, Classical, and Koine Greek in college.
Brushing up on my French in graduate school as well as dabbling into some academic German.
Learning to pronounce Church Slavonic in seminary.
And studying modern Greek and a few weeks of Syriac and Hebrew in my personal time.
For someone in a contemporary world with a global economy, languages are a must.
And, if you’re like me and you’re interested in religious studies, theology, and other fields within the humanities, dead and well as living languages are a must.
But there’s a big difference between studying a language and being fluent in a language.

When you study a language you learn the rules of the language.

Here are the parts of speech, here’s the grammar, here are the verb charts, etc.

It’s usually a lot of boring dusty textbook studying.
There’s a lot of memorizing and a lot of flashcards are made.
Typically, when only studying a language, there’s not a lot of interaction with fluent speakers or a lot of listening involved.
In the end, you’re usually able to read fairly well with the help of a dictionary, but, if you were thrown into a situation where the language was actually being used – at native speeds – you’d probably be lost.

Becoming Fluent in a Language.

When you seek to become fluent, there’s a lot more work involved.
In fact, some language learning programs don’t believe you actually need to start your study with grammar or the rules of a language.
These programs usually start teaching you full sentences – usually by listening and having you repeat – with the idea that repetition and context will help you learn more like a baby learns its first language.
After time, and many repetitions, patterns emerge and things start to flow more naturally.
This, of course, requires a lot of time and dedication.
It also requires a lot of practice and a lot of speaking (how many times can one say “Are you feeling OK” before there’s no chance you’ll forget it?).
The end result, with determination, usually results in a much smoother speaker, a more confident speaker, and, in the end, fluency.

You can either study a religion or you can become fluent in a religion.

When you’re studying a religion, in my case Orthodox Christianity, you might do some readings.
You might read the Bible or books about Orthodoxy.
Perhaps, you might even read a few of the church fathers, or browse some popular blogs (such as this one).
When studying, you may even attend worship every now and then (such as Christmas, Easter, or a special feast day, or, perhaps, once a month or so). 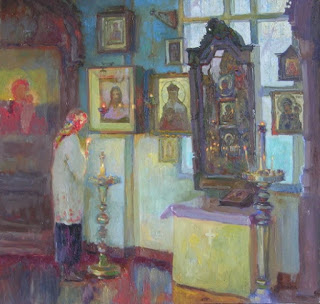 But, if you want to become fluent in religion – especially Orthodox Christianity – you have to do more than study.

You have to make the patterns of church life and worship *the* pattern of your life.

By studying Orthodoxy, you may come to know a lot. You may feel comfortable in services, and you may know right from wrong, but becoming fluent in Orthodoxy means much more: it means that you are being united to the divine (theosis, deification).
Studying means knowledge of Orthodoxy, but fluency means you’ve become a
new creation. 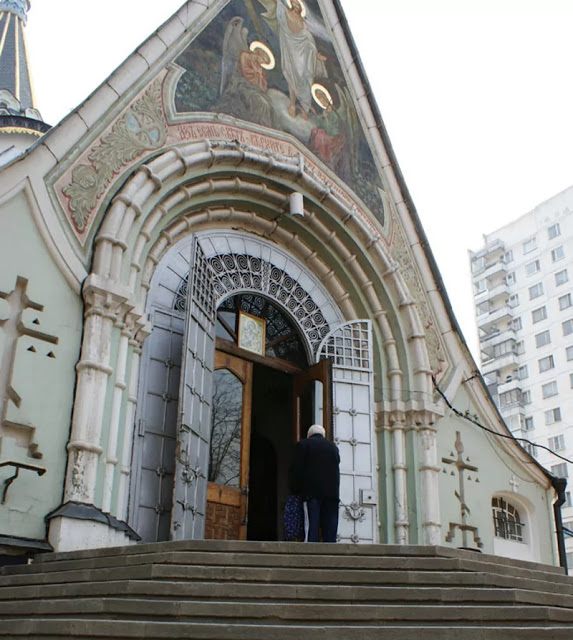 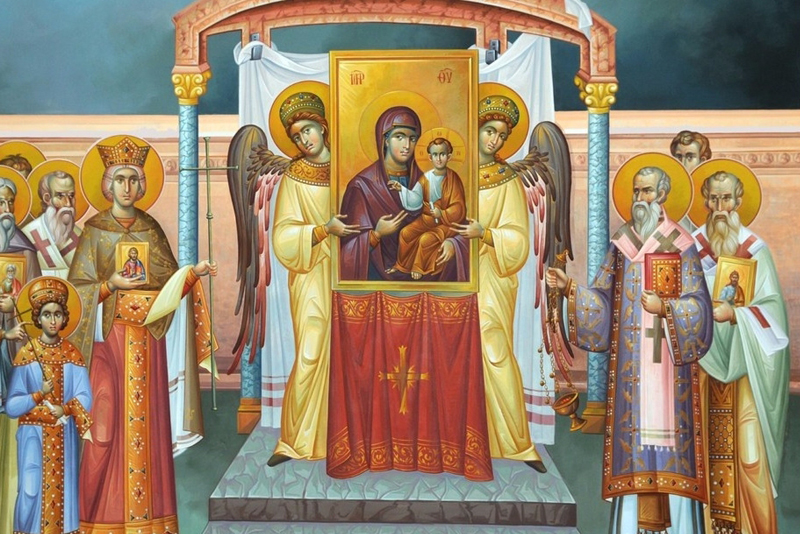 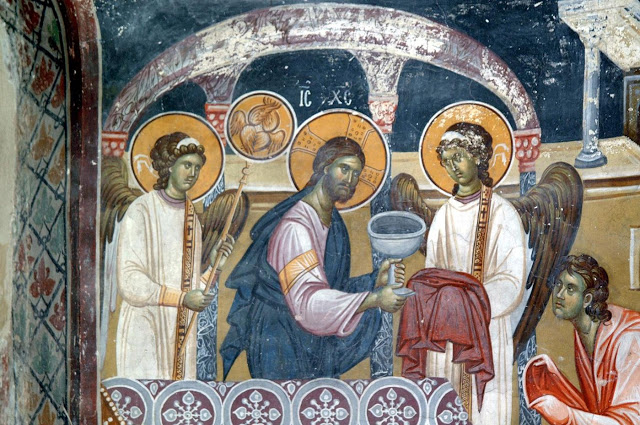 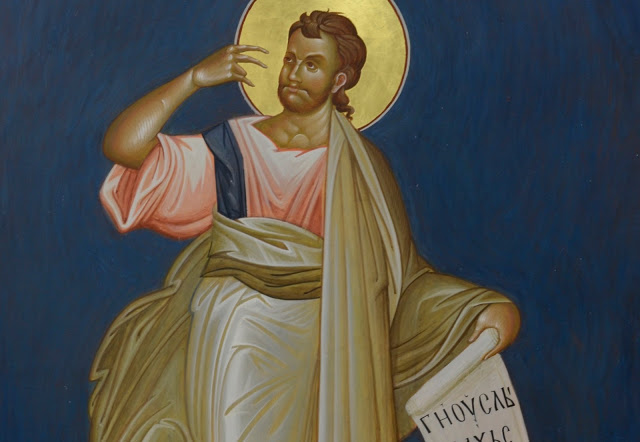