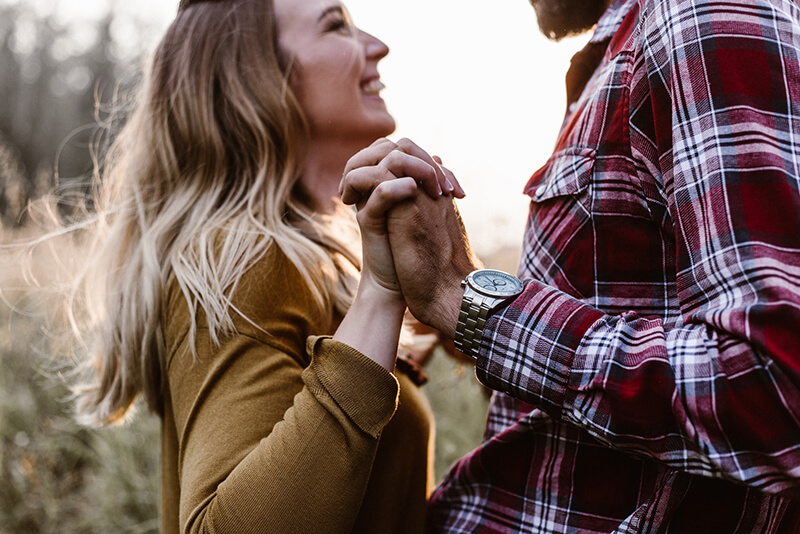 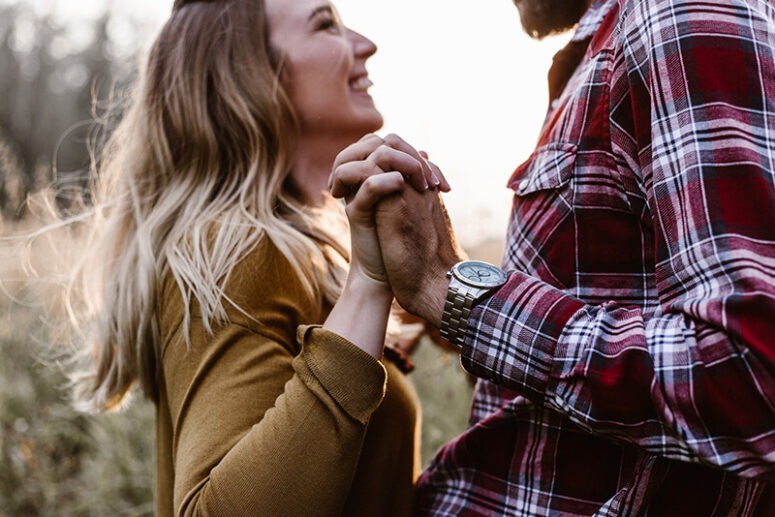 An old woman came to a priest and asked him, “What should I do with my old man who has become totally unbearable? He keeps arguing, never admits his wrongs and swears all the time! Things have clearly gotten completely out of hand.”

The priest gave her a bottle of water and said,

“This is holy water. As soon as your husband comes home after work, or the minute he raises his voice, immediately take it into your mouth and hold it as long as you can. The longer you hold it, the more it will help! When you run out of holy water, come back for more.

A week later, the old woman came for more water,

“Thank you, father! The holy water worked! My old man is now meek and calm. All our neighbours envy the life we have now — peace and harmony! Pour me some more of that holy water!”

A fifty-year-old man wanted to divorce his wife. Once he came to see an ascetic. The elder asked the man why he was doing that. The man answered, “I want to leave my wife because I cannot stand her.”

The elder asked, “How do you address her?”

“By name,” the man replied.

“Wrong,” said the elder, “you should call her beloved or my dear.”

The man replied that after 50 years he had forgotten what love was.

The elder said, “Do as I say and see what happens.”

The man did as he had been told. When he came to see the elder after two months, he fell at his feet and said that the elder saved him and his family.

“My wife has changed! She has become a better person.”

The elder replied, “It is not your wife, it is you who have changed.”

A few days ago, I was consecrating an apartment.

I noticed that the owners were well prepared: they had icons, stickers with crosses, candles, incense and oil…

‘Wait, what is that red sediment in the oil bottle?’ At first, I even thought that it was oil from the Holy Unction. I asked the house owners what it was about. They explained to me that in due order they had added Tabasco sauce there. I was shocked.

“Well,” they said, “we did everything as you instructed Peter and Svetlana”.

Peter and Svetlana are our mutual friends, whose house I had also consecrated about six months ago.

‘Now that explains it,’ I thought.

Six months ago, Svetlana and Peter asked me to come and consecrate their house, because “things have gotten out of hand; we keep fighting, and it looks like a divorce is near at hand”. I came to them, asked them all sorts of questions and listened to them complaining about each other like little children.

We prayed, consecrated the house and sprinkled it with holy water.

“What should we do with the oil that is left?” they asked me.

I jokingly answered, “You need to take some Tabasco sauce (you can also use Chili, but it is more customary for the Orthodox people to adhere to Tabasco), add it to the oil and smear your tongues with it as soon as you begin fighting” (It should be noted here that both of them had ready tongues.)

As it turned out, Peter and Svetlana did just as I said!

“Oh, it was like they were having a honeymoon again! They walk hand in hand everywhere and they even became interested in religion. Besides, she seems to be pregnant. I am shy to ask, but it looks that way.”

Of course, Peter and Sveta knew exactly how to prepare for the consecration of the apartment. 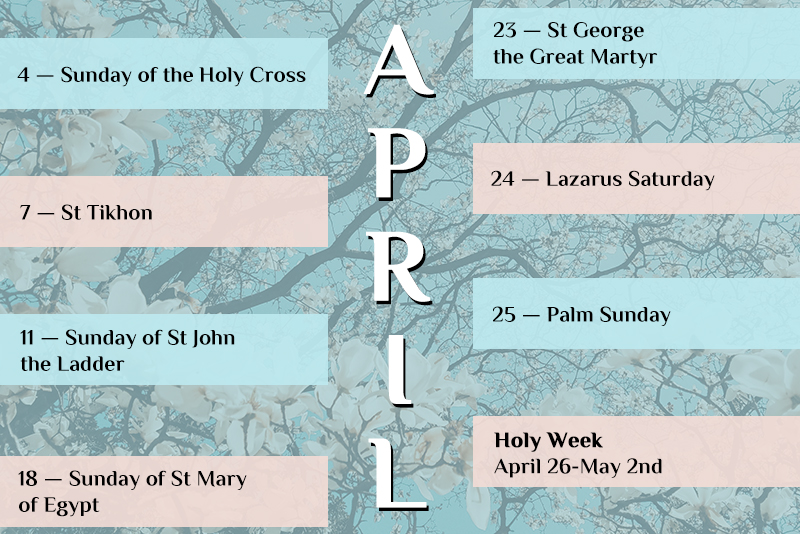 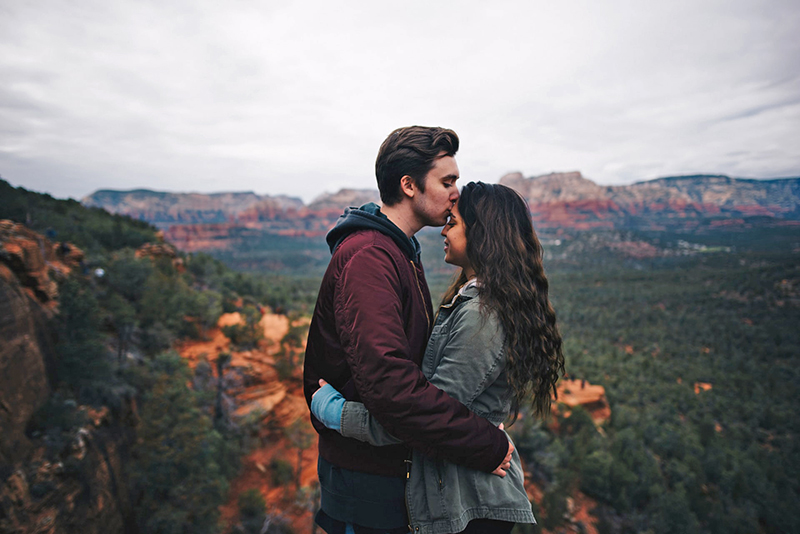