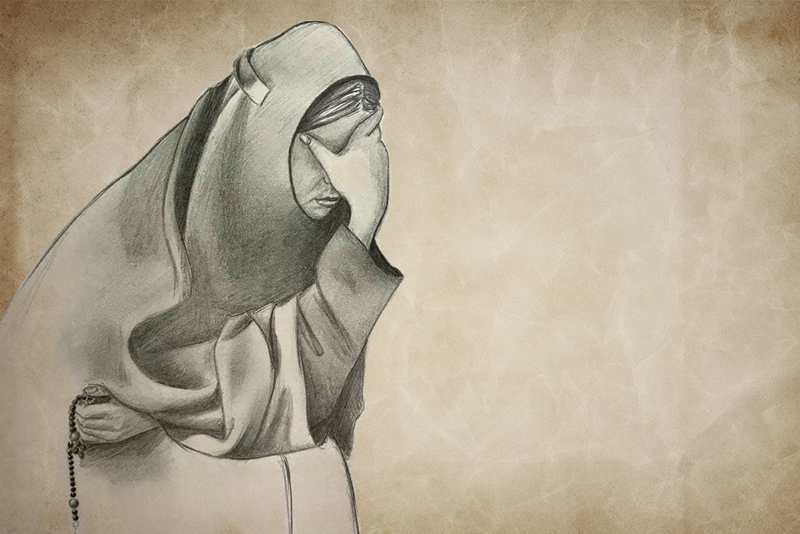 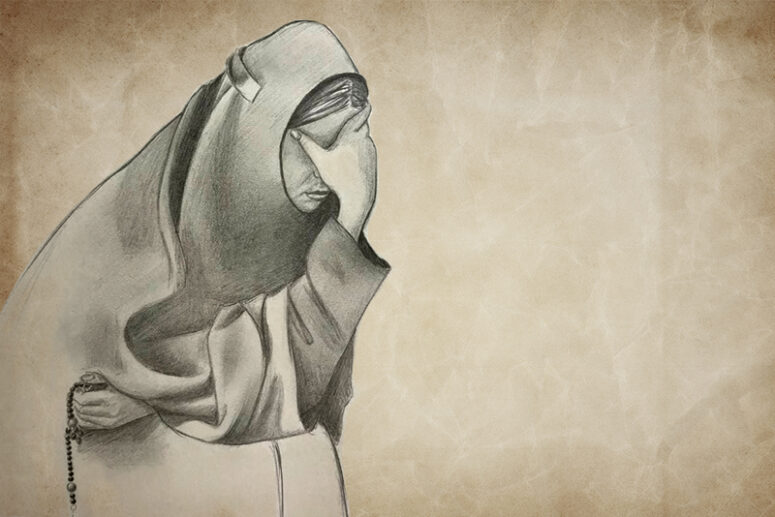 Why are monasteries important? I know, for example, that there is a monastery in Transcarpathia with only three monks. What is the point in having such monasteries altogether?

– As pretentious as it may sound, functionally, the raison d’être of monasteries is to cultivate saints. Monasteries can be compared to greenhouses, where the conditions are created for high-quality “production”.

In light of this, monasteries are of paramount importance for lay people and the entire world community. The entire Biblical history, from the destruction of Sodom and Gomorrah for lack of ten righteous people, to the Apocalypse, clearly testifies that the world stands as long as it gives birth to saints. If the world has the necessary amount of holiness, then the expediency of its existence in the Universe will be justified. If the number of the righteous falls below a critical level, the world will perish.

The end of the world is not a decision of a supreme heavenly assembly, but a consequence of the earthly choice made by humanity.

Translated by The Catalogue of Good Deeds
Source: https://spzh.news/ru/vopros-svyashhenniku/83265-v-chem-smysl-sushhestvovanija-monastyrej 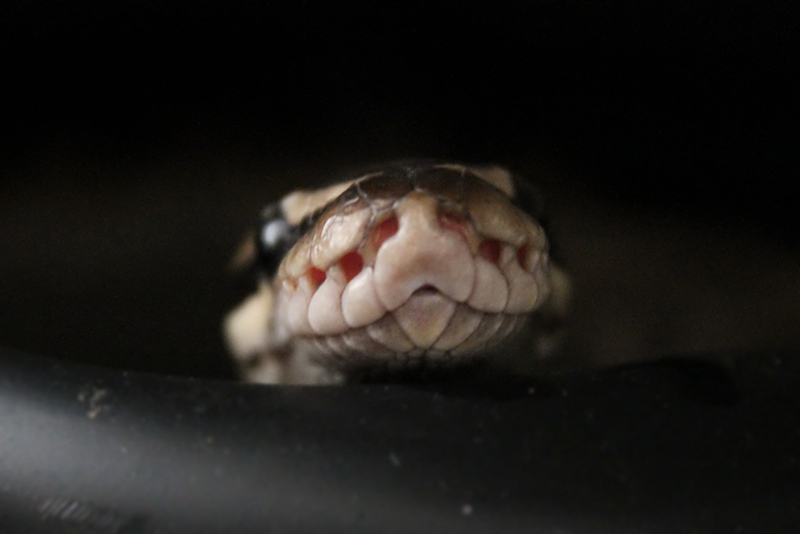 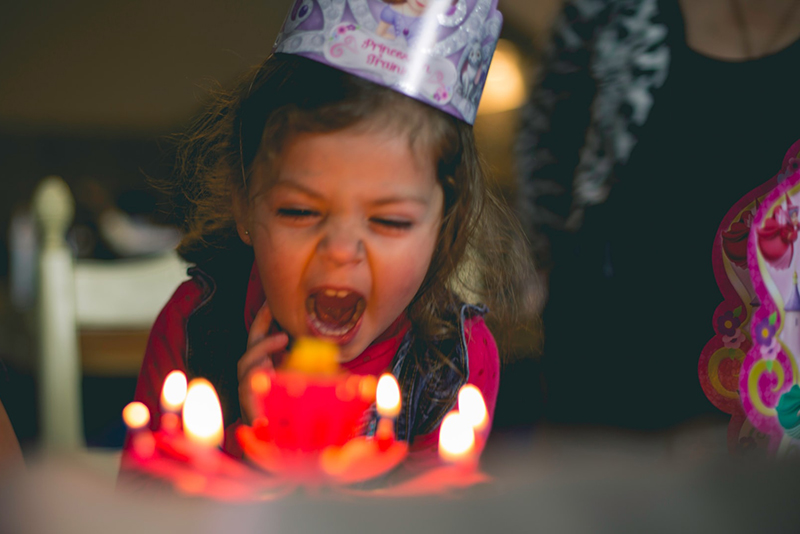 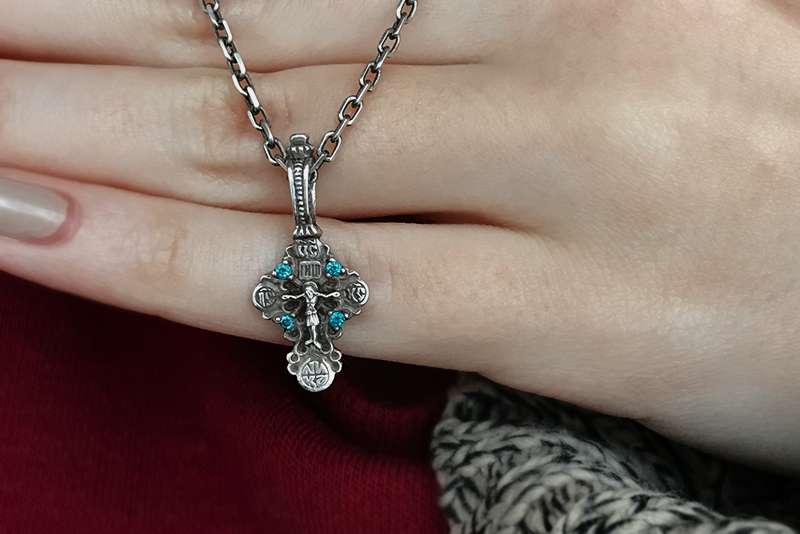