Then the time came when the Lord said to His disciples, “Truly I tell you, there are some standing here who will not taste death until they see that the kingdom of God has come with power” (Mark 9:1). And then “six days later, Jesus took with him Peter and James and his brother John and led them up a high mountain, by themselves. And he was transfigured before them, and his face shone like the sun, and his clothes became dazzling white. Suddenly there appeared to them Moses and Elijah, talking with him.” (Matthew 17:1 – 3).

That was the kingdom of heaven! The Lord in the middle is like the sun, shining with Divine glory and preserving at the same time His venerable human features. There are two great men next to Him. It has been a long time since they have left the earth, but – behold, they are here, talking with the Lord about today’s and tomorrow’s affairs and “of his departure, which he was about to accomplish at Jerusalem” (Luke 9:31). The three disciples can only utter in astonishment, “Lord, it is good for us to be here!” They can neither partake of their glory nor participate in their conversation, but still they want it to never end. Hoping to never leave this wondrous mountain, Peter suggests, “if you wish, I will make three dwellings here, one for you, one for Moses, and one for Elijah”. Truly, he says this “not knowing what he was saying” adds the Evangelist.

Suddenly, in the midst of this bliss “a bright cloud overshadowed them, and from the cloud a voice said, ‘This is my Son, the Beloved; with him I am well pleased; listen to him!’ When the disciples heard this, they fell to the ground and were overcome by fear”.

The disciples have not yet walked the path of loyalty to the Father and obedience to the Son, even to the end point of death. Therefore, they are still only spectators. They are not yet granted the ‘free entrance’ to the eternal kingdom of our Lord and Savior Jesus Christ. But the light of the kingdom is shown to them to be remembered for life, especially when they see the Lord crucified.

Perhaps it was only the memory of this light that prevented Peter from falling into complete despair after his three-times denial. Like no one else did he understand how important it is to keep this light of Mount Tabor close to heart amid all temptations, and he wrote to Christians, “I will never stop reminding you of this”. Peter always emphasized that he preached not “cleverly devised myths” but having (with the apostles – tr.) “been eyewitnesses of his majesty”.

We too need to remember how good it was for Peter, James and John on that mountain, and constantly refer to this testimony, “as to a lamp shining in a dark place, until the day dawns” and the morning star rises in our hearts.

What is this morning star mentioned by the apostle? Let us remember how the Lord once said that “The kingdom of God is not coming with things that can be observed … For, behold, the kingdom of God is among you” (Luke 17: 20-21). The maturity of the soul comes in temptations and ascetic deeds, ‘implanting’ the light of the Transfiguration onto it and making it, as it were, its own light. When the Lord’s Day comes, such a soul will no longer be horrified by the voice of Heavenly Father. Quite the opposite, this voice will make its joy perfect. Instead of childish babble like “it’s good for us to be here” or “let’s make three dwellings”, such a soul will join the host of celestials dwelling in abundant grace, who “have no rest day or night, crying out: holy, holy, holy is the Lord God Almighty, Who was, and is, and is to come” (Rev. 4: 8). 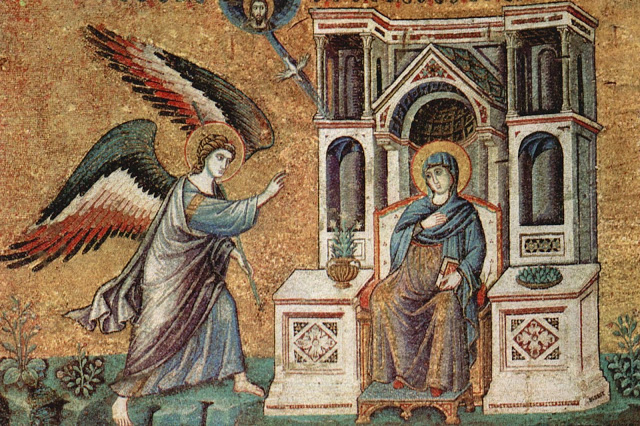 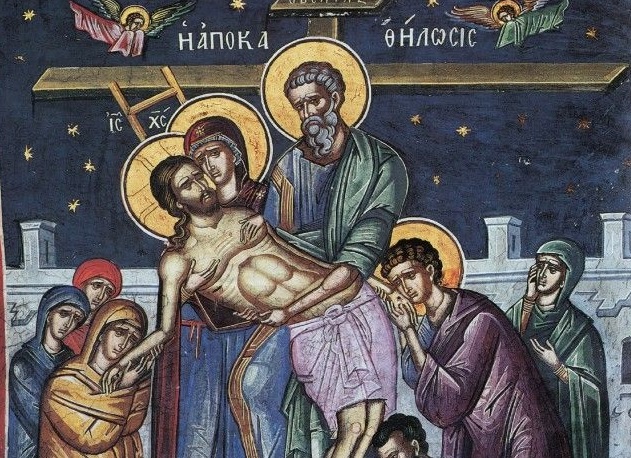 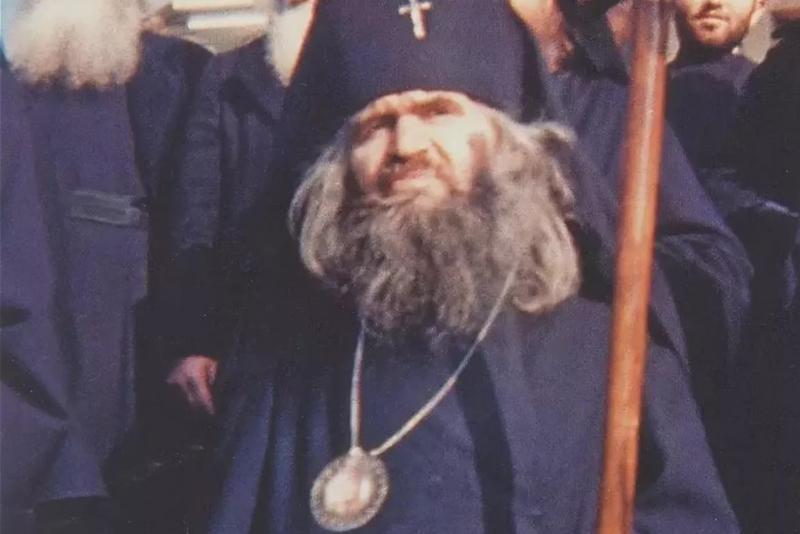