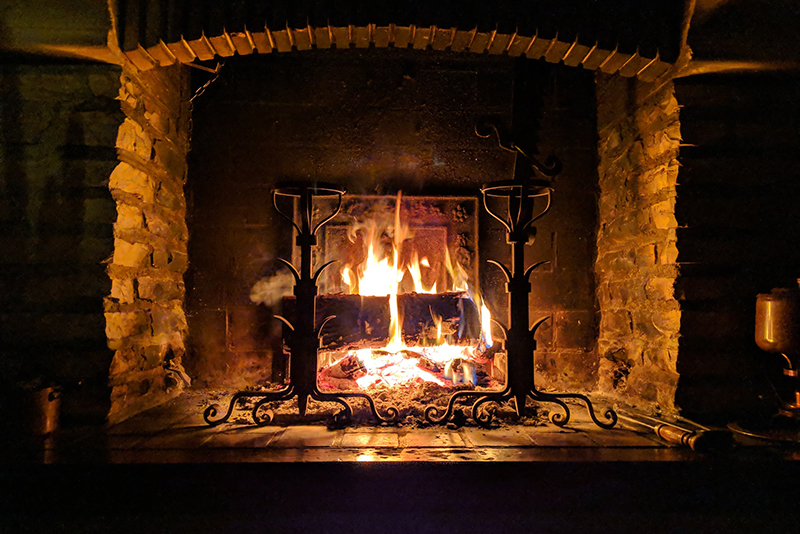 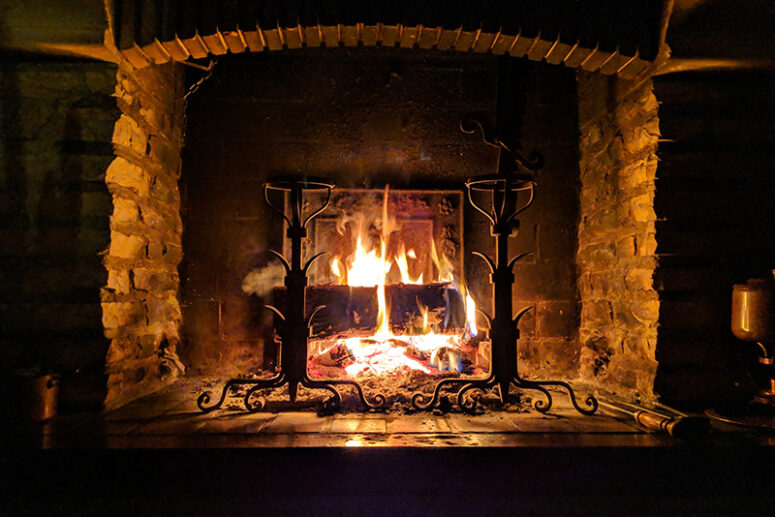 One parishioner who used to always attend the Liturgy on Sundays suddenly stopped going to church.  After some time the parish priest decided to visit that person and came to his house. The door was open, and the priest came inside. The former parishioner was sitting alone in front of the fireplace. When he saw the priest, he nodded his head in greeting and motioned for him to sit down. Making himself comfortable, the priest also began to look at the flames dancing beautifully in the fireplace. After a few minutes of silence, the priest got up, took the chimney tongs, grabbed a flaming firebrand and put it aside, setting it away from the major flame. Then he sat down again. The silence continued while the detached firebrand stopped blazing and, after glowing slightly for some time, finally went cool and turned black. The priest stood up again, took the tongs and put the extinct firebrand back into the hearth. In a moment, it was blazing again. Putting aside the tongs, the priest silently walked towards the exit and, when he was already at the door, he heard the words,

“Thank you for your visit, and for your sermon by the fireplace. This Sunday I will definitely come”.

A materialist and a believer once got into a conversation. When it came to talking about God, the materialist said that he does not believe in any God, and that all the talk of God is nothing but fairy tales and relics of the past. The believer, of course, said that God exists.

— Have you ever seen Him?

— Then where did you get the idea that He exists?

— Let me ask you something too. – said the believer – Tell me, does love exist?

— Of course it exists.

— Have you ever seen it?

— And still that doesn’t make you conclude that it doesn’t exist?

— This is because I feel it.

— It’s the same with God. You cannot see Him, but you can feel His influence on us. The sun manifests itself through light and warmth; similarly, the manifestation of God is love. If you are blind, you may not see the sun, but you will still feel its warmth when its rays touch you. You may also be ‘blind’ and not ‘see’ God spiritually, but you will still feel His influence on you when love warms your heart.

In one monastery, the abbot was distinguished by righteousness and diligence in serving the Lord. God noticed his efforts and sent him an angel to reward him for his diligent service.

But the abbot refused to accept the award; instead he asked,

— Show me the most humble monk in my monastery, so that I can offer prayers for his soul.

The angel pointed to one of the brothers. The astonished abbot exclaimed,

— But this is the most incontinent of the brethren!

To that the Angel replied,

— If this man had not fought with himself every second, he would have killed all of you a long time ago!

One woman had great pity for pigeons and always fed them in the park during winter time. Every morning she came there with a warm loaf of bread and fed them the whole loaf, scattering the crumbs around her. This went on for a long time. One man noticed this and told her,

— You keep feeding these birds here, throwing them the crumbs of your loaf. In the meantime people are starving in Africa…

The woman looked at him and replied,

— I’m afraid I can’t throw my loaf all the way to Africa.

There are people who like to talk about global problems, doing nothing, while others help their neighbor. 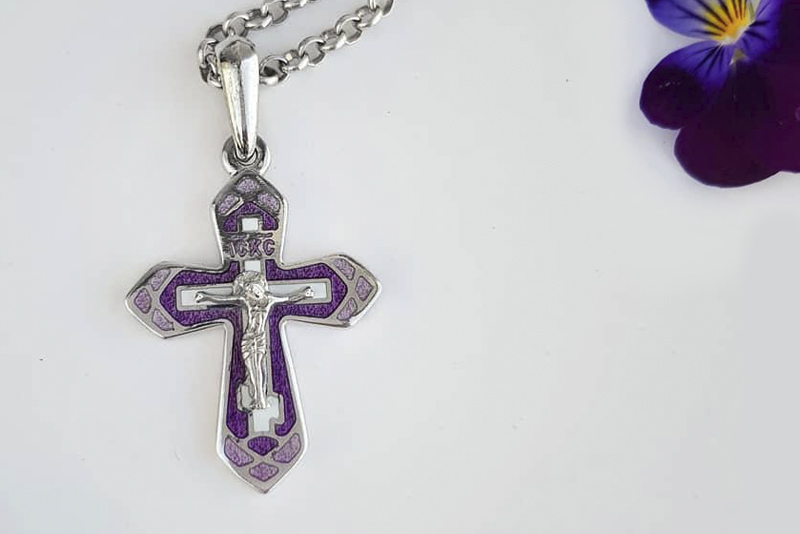 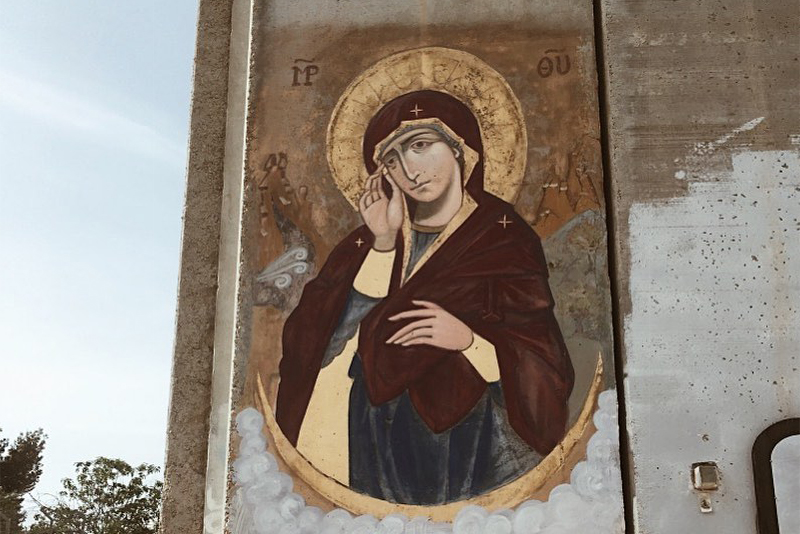 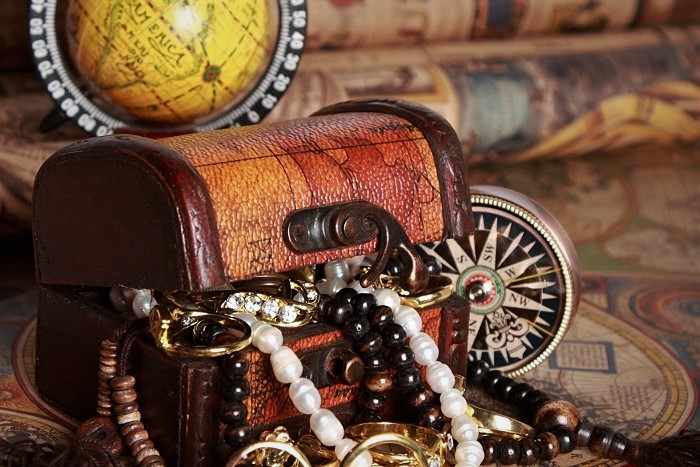