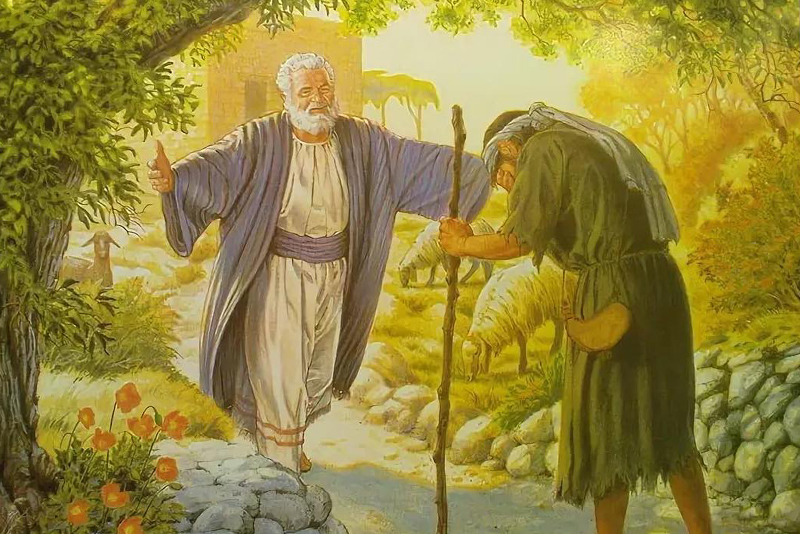 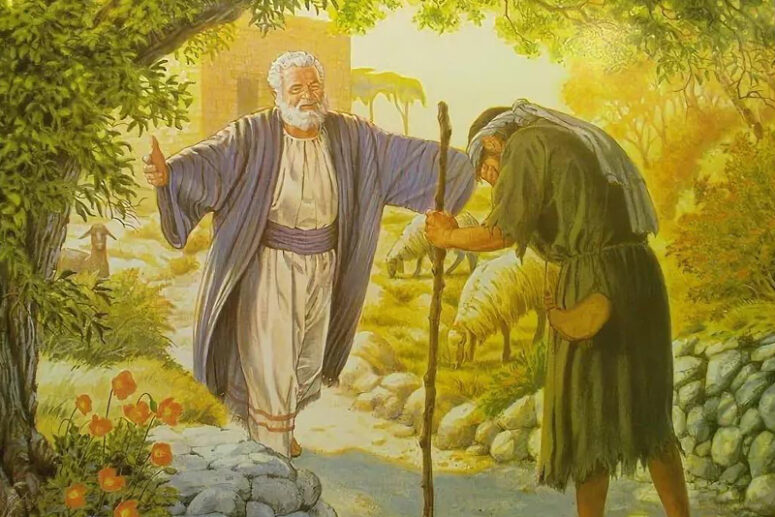 Every word in the parable of the Prodigal Son is important, and the church has spent centuries exploring its meaning. However, our perception of it is influenced by our present-day culture. The direct audience of the Lord followed a strictly patriarchal tradition, where the authority of the father was indisputable, and the apostate son was considered worse than dead in the eyes of his family. According to Old Testament law, to insult a father is a heinous crime,  punished by death. The prodigal son is not only a poor guy in a difficult life situation. He is also a rascal who has no place among decent people. We see that he understands this from his own words: “I will set out and go back to my father and say to him: Father, I have sinned against heaven and against you. I am no longer worthy to be called your son; make me like one of your hired servants.” (Luke 15: 18,19).

The elder brother also understands this. In the modern sense, he is a purely negative character, a stuck-up and self-righteous pharisee who has no mercy for the fallen. But he has a point considering his brother an evildoer who insulted his father, betrayed his family and neglected his most sacred obligations.

For the sake of discussion, the dissolute son’s story can be divided in three stages. First, he leaves the house, taking with him a part of the family capital; then he wastes it, living prodigally; and finally, he reaches the bottom and decides to return to his father.

The parable does not give any details describing what exactly preceded his repentance. But we often see it being played out before our eyes and even participate in it, so we can imagine the bitterness of realizing that yesterday’s holiday is over, the doors that used to be wide open are now shot, and your so-called friends have turned away from you.

Interestingly, the parable of the Prodigal Son often evokes feelings of anger and protest today. It is read by many as a parable of an authoritarian father who brings his son to extreme poverty, not providing him with a sufficiently large inheritance or sending him more money, and thus forcing him to return and submit to his power. In a similar way, we often wonder why God does not give us the many things that we demand, or why we are doomed to eventually lose our  youth, strength, beauty, health, and finally die…

It takes the prodigal son the pain of hitting the bottom to “come to his senses”, and his father gives him that opportunity. Mercy is for those whose pride, hostility and arrogant pretensions have been crushed. “The LORD is close to the brokenhearted and saves those who are crushed in spirit.” (Ps 33:19).

When the son realizes that he had sinned, the father receives him with jubilation and arranges a feast for him. This feast would not have been possible if the son had begun to make any kind of claims. And the story would hardly have ended so well.

To be admitted to the feast, one must come with the words of contrition and the feeling of being unworthy. A contrite and humble person will certainly be shown mercy, and the Lord clearly promises it. It is simply impossible to show mercy to someone who is arrogant and demanding.

Therefore, as we approach Great Lent, we read this parable thinking, “We have sinned and we are guilty, but we will get up and go back to our Father.”

Translated by The Catalogue of Good Deeds
Source: https://foma.ru/o-trebovatelnom-bludnom-syine.html 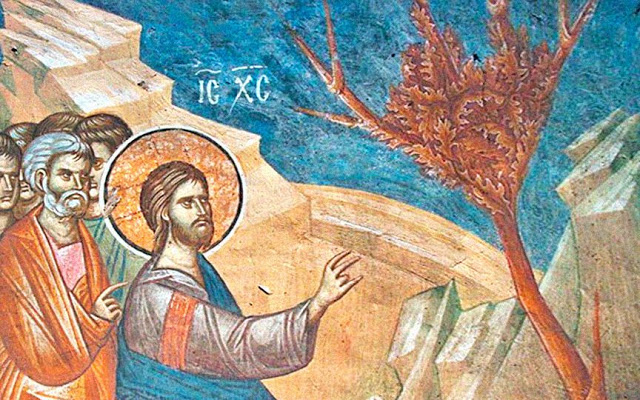 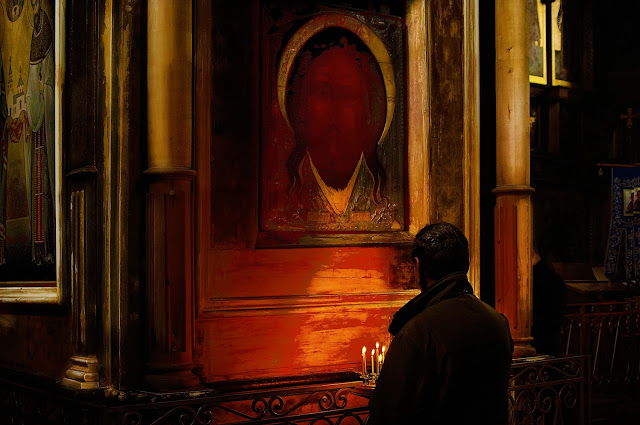