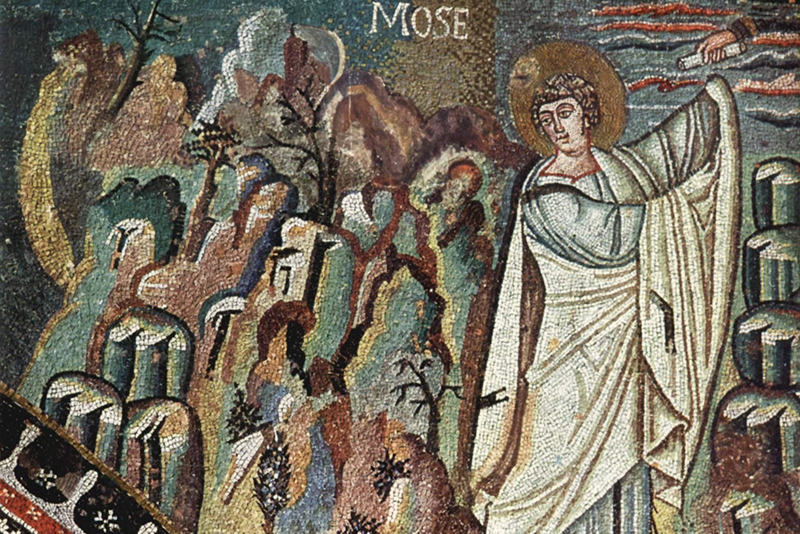 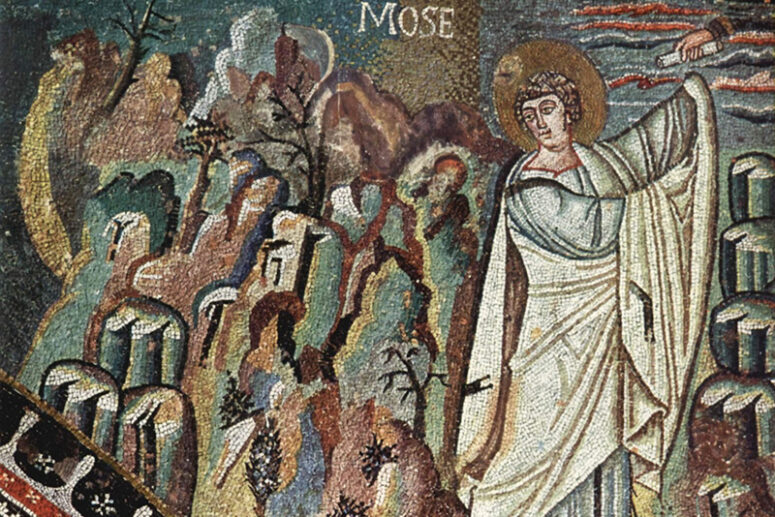 Recently I read an interesting critique of American Christianity. It pointed out that in an earlier day the schoolrooms for our children used to feature the Ten Commandments written on the wall, rather than (for example) the Beatitudes. The author thought this rather odd for a Christian nation, and evidence that something was wrong. I grant you that the preference for the Ten Commandments over the Beatitudes does invite comment.

In Reformation Protestantism the Ten Commandments were very prominent, and children were required to memorize them as part of their basic catechism, along with the Lord’s Prayer and the Creed.

In the reformed Church of England, the Ten Commandments were recited after the Gospel from 1547, and they were embedded at the beginning of the Communion Service from 1552. Through the work of the Protestant Reformers of the sixteenth century, Moses experienced a thorough liturgical baptism, in that his Ten Commandments took a central place in the lives of Christians.

I remember vividly my time in the Anglican Church when the congregation knelt down at the beginning of the Communion Service as the priest recited each line of the Ten Commandments.  The people responded to each Commandment by saying, “Lord have mercy upon us, and incline our hearts to keep this law”. At the end of the recitation of the Commandments, they prayed, “Lord have mercy upon us, and write all these thy laws in our hearts, we beseech thee”. It was all very moving, and (had I but known it then) something specific to Reformation liturgy. The medieval catholic liturgies which Cranmer and his Anglican liturgical architects used as their sources had nothing like this in them. Devotion to the Ten Commandments by Christians seems to have entered American schoolrooms through the door of America’s Protestant inheritance.

One does see, of course, why the Ten Commandments rather than the Beatitudes would be chosen for display in classrooms for young students. Even apart from the ecumenical value of something common to both Christian and Jewish children (but was anyone very ecumenical back then?), the Ten Commandments functioned as a kind of ethical primer, giving the first basic lessons of morality. It would hardly do to give the more advanced moral geometry of the Beatitudes to those still learning their moral multiplication tables. There was no sense trying to inculcate mature spirituality to those just starting out. Why tell youngsters that the poor in spirit would inherit the kingdom of heaven when they needed to be taught not to bully weaker classmates or steal their lunch money? The basics had to come first: do not do this, do not do that. Don’t lie, don’t steal, don’t kill people. These were not budding theologians, but rambunctious kids. They were barbarians needing taming, not seminarians striving for holiness. Bring on the Ten Commandments, and the teacher blowing the whistle at recess.

But that said, the Ten Commandments still have value for adult Christians—as does the entire life of Moses. We might be tempted to dismiss Moses and the Ten Words he received from God on the summit of Sinai as irrelevant to the Christian life. It is true that if one compares Moses to the Lord Jesus, Moses comes off very poorly—but then everyone comes off poorly when compared to Christ. The Old Covenant finds its fulfillment in the New, and such is the light of Christ’s glory in the New Covenant that “what had glory [i.e. the Old Covenant] in this case has no glory on the account of the glory that surpasses it” (2 Corinthians 3:10). But that does not mean that we can now throw the Old Testament Scriptures into the dumpster, as Marcion once suggested. We still read the Old Testament texts to find the wisdom that God put there.

That was why when St. Gregory of Nyssa was asked by his friend Caesarius to instruct him regarding a life of moral perfection, Gregory did not lecture him with abstract concepts, but held up the life of Moses as an example, writing his Life of Moses to offer great Hebrew Lawgiver as an example for all Christians. Moses gave us more than the Ten Commandments (literally the “ten words”; in Hebrew dabarim; in the LXX logous). His entire life was one of devotion to God in the midst of trial, temptation, hardship, and setback. As St. Gregory recognized, we can learn much from the entire life of Moses, not just from the two small tablets in his hands that he brought down from Sinai. 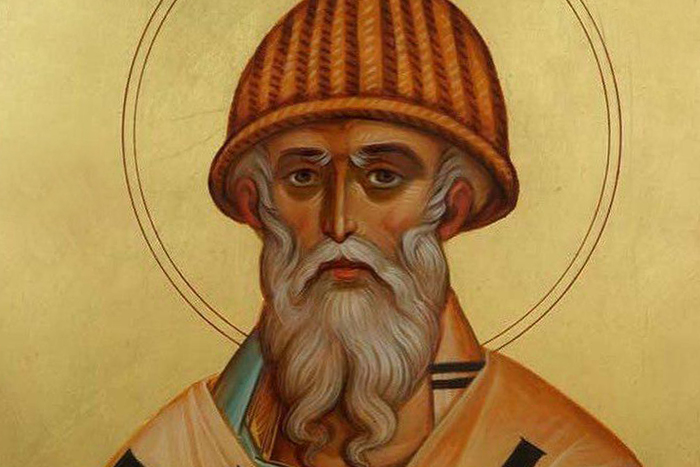 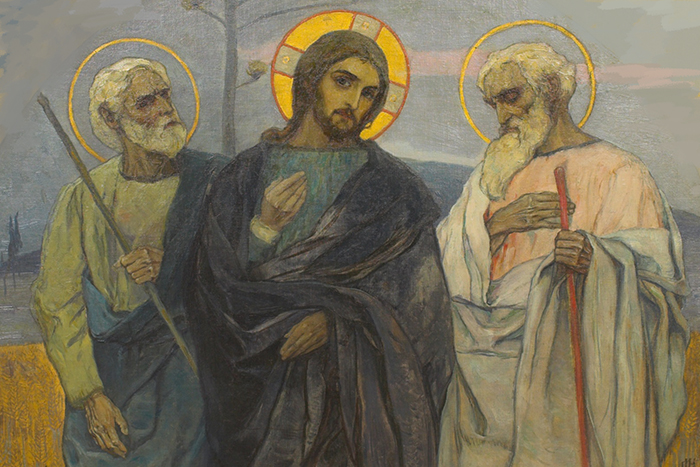 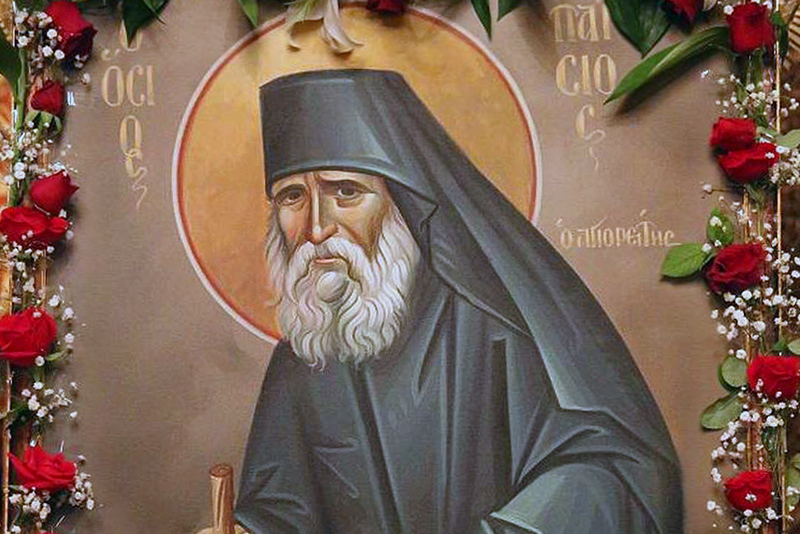