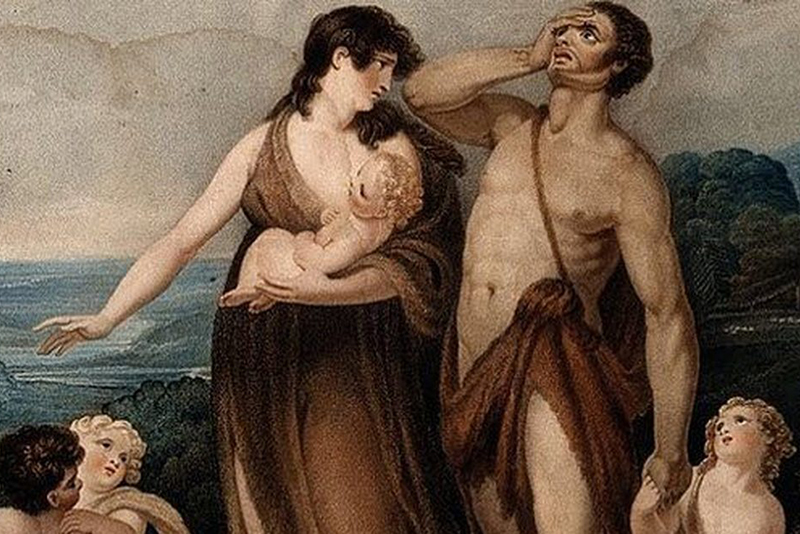 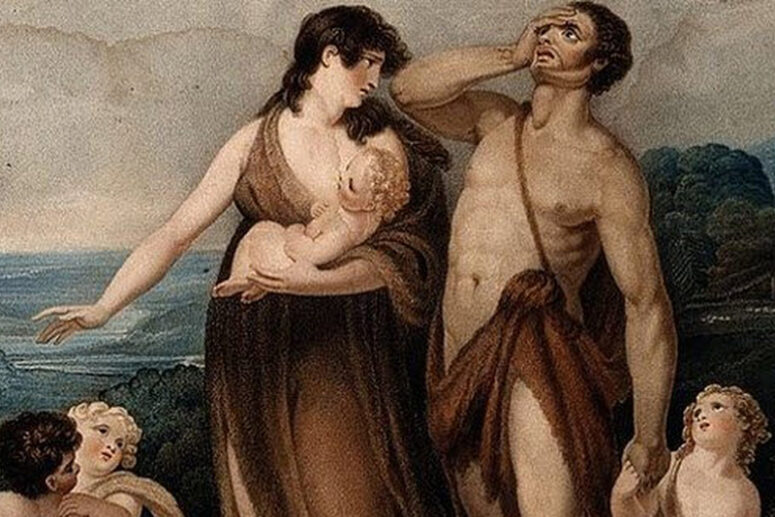 Q: Please tell me how people multiplied on earth after Adam and Eve? So God created man, called him Adam, and then God took out a rib from Adam and created a wife for him, Eve. Then two sons were born to Adam and Eve – Cain and Abel. Forgive me, but I don’t understand how did people multiply later? I’m just curious.

A: The Bible does not say anything about where Cain’s wife came from, it simply states the fact that Cain knew her. Saint John Chrysostom also thought about this, and this is what he writes: “But maybe someone will ask: how was it possible for Cain to have a wife, when the Scripture mentions nowhere another woman? Do not be surprised at this, beloved: the divine Scripture nowhere does the exact calculation of women, but, avoiding everything superfluous, it briefly mentions just men, and even not all of them; and very briefly tells us about them, for example, this or that man begat sons and daughters, and died. And in the present case, it can be assumed that after Cain and Abel, Eve gave birth to a daughter, whom Cain took as his wife. Since this was in the beginning, and meanwhile the human race had to multiply, then it was allowed to marry sisters. ” The fact that his sister became Cain’s wife is also said by Blessed Theodorite of Kirsky.

The words of St. John Chrysostom are supplemented by Blessed Augustine: “But one should not conclude from this that this was his first son. The expression that he knew his wife cannot be the basis for such a conclusion, this expression just seems to mean that he united with her for the first time. For even when talking about the very father of all, Adam, it is said not only when Cain, who was his firstborn, was conceived. But even after that, the Scripture says: And Adam knew his wife again; and she bare a son, and called his name Seth”.

Genesis does not describe the entire lineage of Adam, but only briefly notes: and he begat sons and daughters (Genesis 5:4); this book was not intended as a compilation of statistical data on the life and population of the first people on earth. What its author draws our attention to – be it the names, events or words of God Himself – always concerns directly our soul and our correct understanding of the Creator’s plan for the world and humanity. However, you can refer to side texts indirectly related to the Bible. So, for example, the Book of Jubilees, the Old Testament Apocrypha, says: “And in the third week in the second jubilee [64-70 A.M.] she gave birth to Cain, and in the fourth [71-77 A.M.] she gave birth to Abel, and in the fifth [78-84 A.M.] she gave birth to her daughter Âwân… and in the fourth year of the fifth week [130 A.M.] they became joyful (after Abel’s murder), and Adam knew his wife again, and she bare him a son, and he called his name Seth; for he said ‘GOD has raised up a second seed unto us on the earth instead of Abel; for Cain slew him.’ And in the sixth week [134-40 A.M.] he begat his daughter Azûrâ.” Josephus Flavius, the famous Jewish historian and military leader, referring to the ancient Jewish tradition, notes that Adam had 33 sons and 23 daughters. 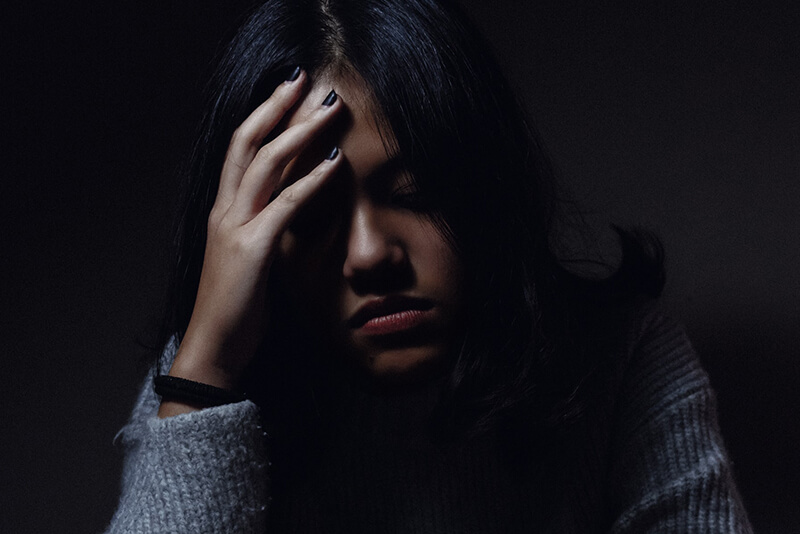 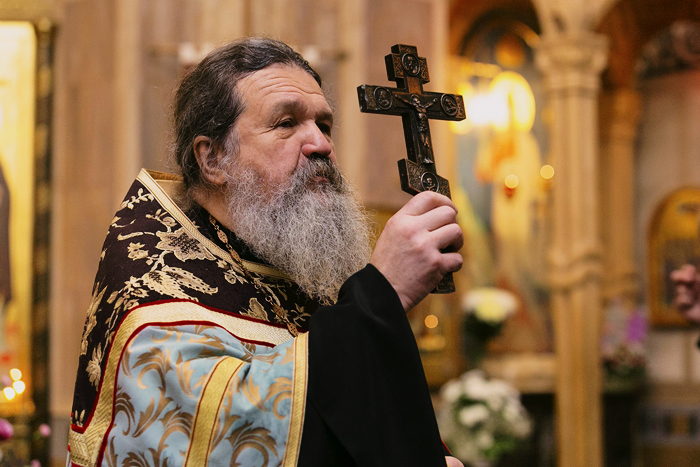 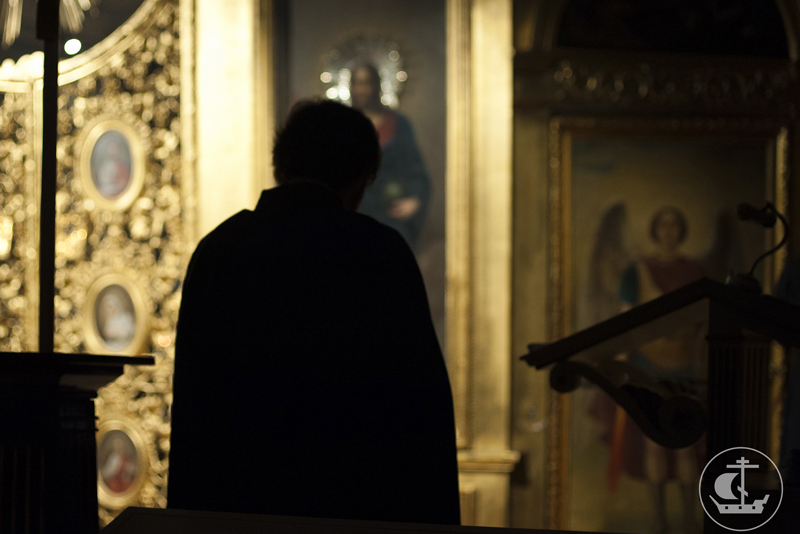