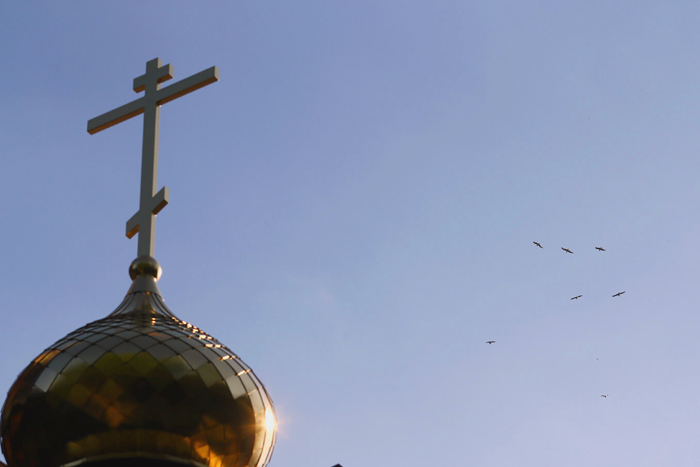 Wishing to show how Christians should be united with one another, the Apostle gives an example of the unity of the human body. He writes, For as we have many members in one body, and all members have not the same office: So we, being many, are one body in Christ, and every one members one of another.

One day the Lord saw in the synagogue a man with a dry hand and wanted to heal him. Some people pointed out that it was Saturday, and then the Lord said, What man shall there be among you, that shall have one sheep, and if it fall into a pit on the sabbath day, will he not lay hold on it, and lift it out? According to Pharisaic law, a sheep could be saved on the Sabbath, but a man could not be cured. For them, a sheep was more important than a man, because it was their own. On the contrary, the Lord said, How much then is a man better than a sheep?

That’s because he is God’s own. Moreover, the Lord said What man shall there be among you, that shall have one sheep – as if for Him that man was the only one on earth. Every member of a person’s body is the only one and irreplaceable for that person. If the Lord treats everyone this way, then how should we treat each other? The Apostle says, [At least] rejoice with them that do rejoice, and weep with them that weep. Be of the same mind one toward another. Mind not high things, but condescend to men of low estate. Be not wise in your own conceits. It is impossible to imagine a body, the members of which would try to grow one at the expense of the other, or to feud among themselves. Likewise, enmity between the members of the Church of Christ is against nature.

The body is special in that any, even the smallest, member can be exposed to poison and contaminate the whole body. In the same way any member of the Church can poison the state of mind of his interlocutors through idle and impure conversations brought from the world. Every Christian is responsible for the whole Body of Christ, and every Christian should be able to stop the spilling of evil. The anger of a brother is overcome only by your meekness, the shouting only by silence, and the vanity only by calmness. Be not overcome of evil, but overcome evil with good.

Sometimes the bite of a poisonous snake has to be cauterized. This is how it is done: if thine enemy hunger, feed him; if he thirst, give him drink: for in so doing thou shalt heap coals of fire on his head. First of all, these are the coals of conscience, which begin to burn the offender, if you do not return the evil. But if his conscience is already burned, if, seeing your absence of anger, he becomes even more evil, then the coals of God’s wrath are already gathered upon him. The wrath of God is a healing, righteous wrath, as opposed to the unwise, passionate anger of man. Vengeance is mine; I will repay, says the Lord. In evading vengeance, we remember that our body has the Head. When we begin to take revenge, we say to God, “We don’t need you, we can do it ourselves.”

All of this is more or less clear. However, here comes the most important and the trickiest question: Where is this Church? Where is this Body, whose members are so interconnected with each other and with their Head? Are these people around me really the Holy Church?!

The thing is that one cannot point a finger at God and say, “Here He is”, and it is the same with the Church. Just as we believe in God, we also say about the Church, “I believe… in one, holy, catholic and Apostolic Church”.

I believe that She certainly exists.

I believe that She is holy, and that all that is unclean and sinful has nothing to do with Her.

I believe that She can only be where there is a visible apostolic succession.

I believe that there are people who are entirely inside Her.

I believe that it is possible for me, too.

I believe and try to enter it more and more: through keeping the commandments, through repentance, through participation in the Sacraments established by the Lord Himself.

I believe that just as the Lord healed that man’s paralyzed arm, so shall He heal me, if I desire it continually, and make me a living part of the One Body of His Church. And then I will see face to face the things that for me now are like through a glass, darkly. The things that now I know in part will be clear to me in their entirety, even as also I am known (1 Corinthians 13:12).

Translated by The Catalogue of Good Deeds
Source: https://azbyka.ru/otechnik/Vyacheslav_Reznikov/propovedi-na-kazhdyj-den/12_2 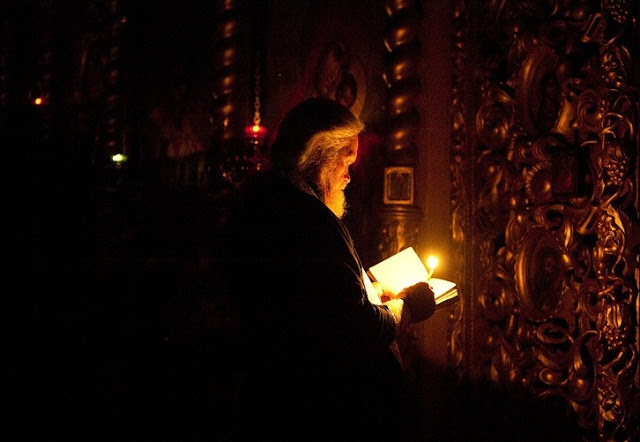 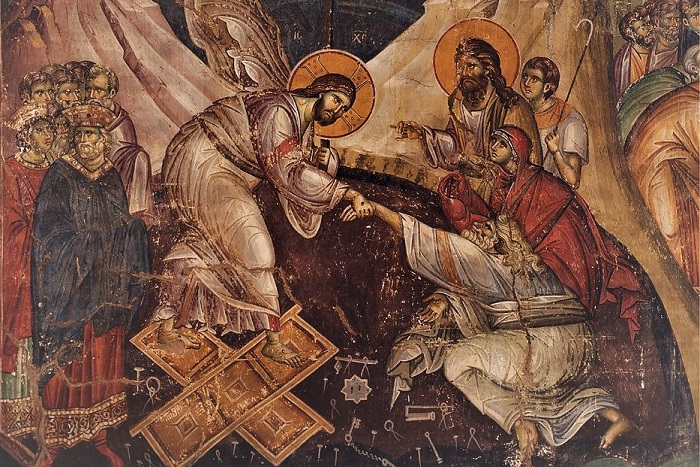 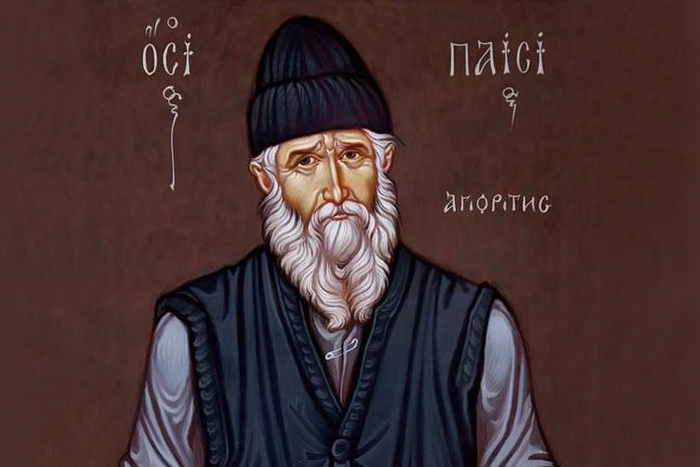