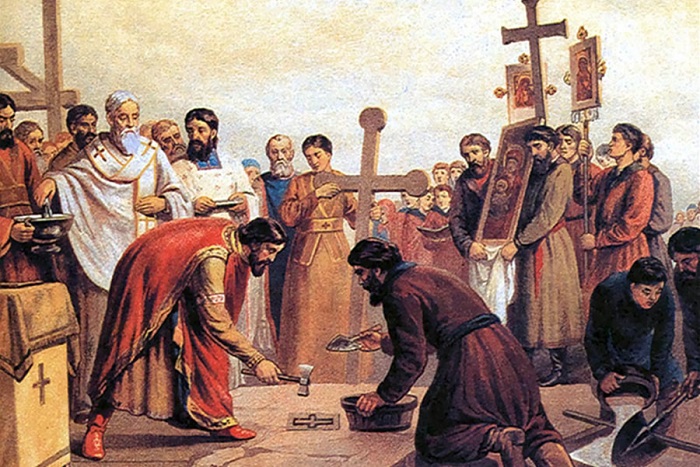 “Honor the Lord with your substance, and with the firstfruits of all your produce.” (Proverbs 3:9)

In ancient Israel, the Church of the Old Testament, the Law of Moses instituted the “tithe,” also called the offering of the “first-fruits.” “Tithe” is merely the Old English word for “tenth.” Israel’s tithe was an assessment of one-tenth of all produce. Usually this portion was rendered from the first harvested of the crop, hence the tithe of “firstfruits.” The proceeds were devoted to the maintenance of the Temple, and support of the priesthood, and the sustenance of the poor (Num. 18:24, Deut. 12:11, and 26:12).

These activities are still necessary parts of Church life. Parishes need suitable places for worship, education, and fellowship; we are still responsible for our priest’s livelihood; and the Lord continually reminds us of our obligation to the needy. Therefore, the practice of good stewardship, represented by the tithe, retains its importance.

The motive behind the Old Testament tithe, however, was not purely pragmatic. For the ancient Hebrews tithing was never merely an efficient way to raise money. Rather, they understood that their relationship with God required them to dedicate a substantial portion of the fruit of their labor to His purposes.

Our basic understanding as Orthodox Christians, derived from the Old Testament, is that everything comes from God. All that we have or hope to possess, beginning with life itself, is His gift. We acknowledge this fact in our spiritual life through prayer and fasting and through our struggle to follow His commandments. With regard to our material blessings, we confess that He is their true source by returning a portion to Him, to be used for His purposes in this world. These works include the maintenance of worship, the support of those called to His special service, and aid for the poor. By thus giving a portion of our wealth for His purposes, we sanctify the remainder. Through offering a part, we bring the whole of our lives into harmony with God’s will.

The Old Testament Law embodied this admission of God’s sovereignty in the tithe. Nothing in this is changed by the coming of Christ. Tithing is not a purely Old Testament observance revived by Protestants and, therefore, a thing we Orthodox Christians need not worry about. It is true that many Old Testament practices are now understood in a spiritual way fulfilled, transformed, or displaced by Christ’s coming, death, and Resurrection. It is also true that, in recent times, some Protestants have stressed tithing as the norm of giving. But in reality, neither of these objections applies to the tithe or denies its “validity.”

Our Lord criticized the way in which His opponents tithed, but in so doing, He confirmed the tithe itself: “Woe to you, scribes and Pharisees, hypocrites! For you tithe your mint, dill and cumin, but have omitted the weightier matters of the law judgment, mercy and faith. These you ought to have done, without omitting the others.” (Matthew 23:23)

Saint Irenaeus, writing toward the end of the second century, notes that Christ Himself “gave directions to His disciples to offer the firstfruits of His own created things not as if He stood in need of them, but that they might be themselves neither unfruitful nor ungrateful.”

Saint John Chrysostom contends that the tithe is more binding on us than on the Jews. In one of his sermons, he notes that under the Old Testament tithing was the norm. Among Christians, however, it has become a cause for amazement; we exclaim in wonder, “Why so-and-so tithes!” Saint John finds this a sad reflection on our piety and ends with the warning, “If it was a danger to neglect the tithe then, imagine how serious it must be now!”

As we said, the Old Testament saints did not see the tithe merely as a way for organizing fundraising for the Temple and clergy, but as part of their relationship with God. Similarly, we cannot regard our giving merely as providing for our parish’s material needs. We must appreciate the spiritual importance of tithing, as the return to the Lord of a portion of His blessings through which we sanctify the remainder for our own use. Thus we acknowledge the Lord’s claim upon the whole of our life and affirm that the focus of our existence is not this world but the Kingdom to come.

The tithe, one-tenth, is the ideal of stewardship set forth in Scripture in the Old Testament tithe, and in Tradition, represented by The Didache, Saint Irenaeus, and Saint John Chrysostom. At first, for those not used to the idea of tithing, this amount may seem staggering. The best way to begin is to adopt a lower percentage and then increase it over time. First, we should accept the underlying principle behind tithing: That we should not give an arbitrary amount, but that our contribution should represent a proportion, a percentage, of our income. Once we establish a certain percentage (for example 3-5%) as our starting point, we can then increase it by one percent a year until we reach the tithe.

From the beginning, however, we must adopt the idea that we give a percentage of our treasure; we cannot base it on impulse, giving “a little something” from what we “have left over.” Instead, our offering should represent “the firstfruits of our produce” offered because we feel the need to “honor the Lord with our substance,” because we want to show our gratitude to Him for His blessings, and because we acknowledge our part in His work of redeeming the world. 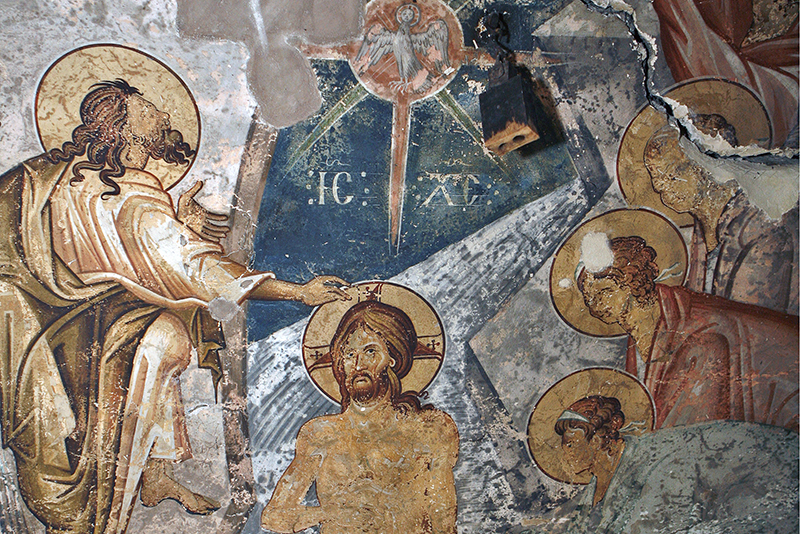 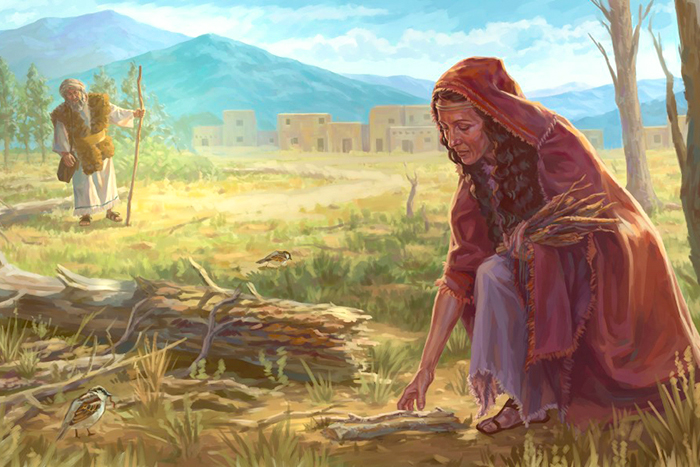 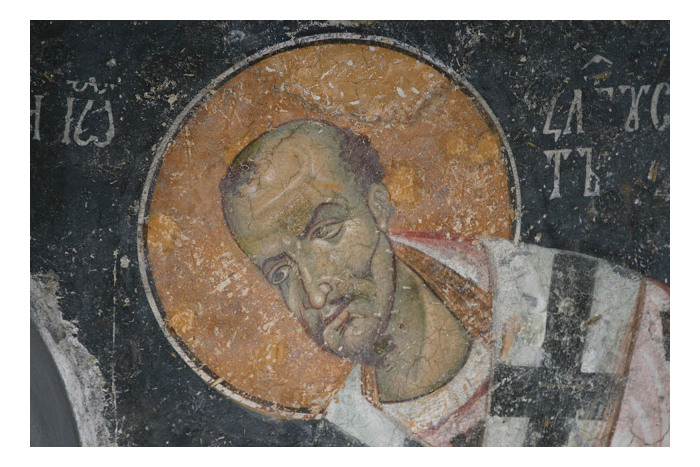