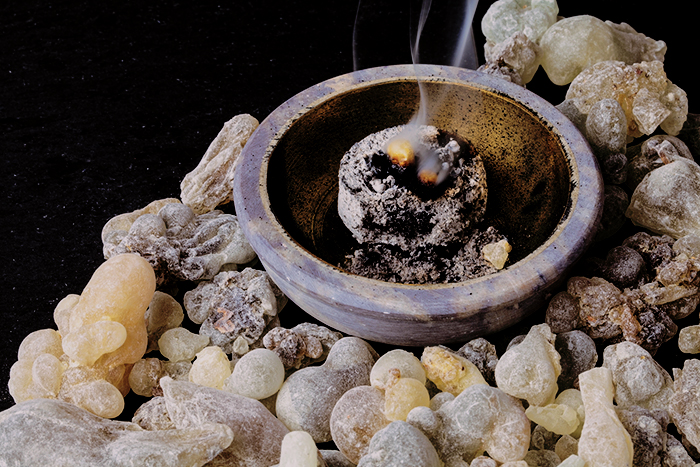 Frankincense is probably the most famous of the fragrances mentioned in the Bible. The etymology of the word in Russian dates back to the Ancient Greek λάδανον, which in turn was borrowed from the Arabic lādan – “fragrant resin”. However, the word “Lebanon” (from the Hebrew lǝḇōnā) is also used in the Holy Scripture, which dates back to the South Arabian libān, apparently formed from the common Semitic root lbn, which means “to be white”, and indicates the color of the resin. The word lǝḇōnā passed from Hebrew to Greek λίβανον and Latin olibanum.

Ancient dictionaries talking about frankincense often contain misconceptions about the exact kind of the plant that contains the fragrant resin, which creates some confusion. Thus, occasionally they mention frankincense bush (lat. Cistus) or styrax tree (lat. Styrax) as plants that produce incense, but the actual frankincense is the resin extracted from several trees of the Boswellia genus from the Burseraceae family.

Four species of such trees are currently used for extracting the fragrant resin:

Boswellia is an evergreen tropical tree, relatively small in size (5 to 26 feet tall). Arab varieties have small yellow and white flowers, while the flowers of African varieties are pale red.

Frankincense from Boswellia is extracted twice a year – in the spring (from March to May) and in the fall (from September to October). The process takes about two weeks. To collect the resin, they make special incisions on the bark, from which the resin starts to flow. The resin has white color at first (remember the above mentioned etymology of one of the biblical terms for incense “to be white”). The released resin crystallizes under the influence of oxygen and solidifies.

It takes about a week for the resin to solidify enough before it can be chopped off. The purest and highest quality incense is considered to be the resin extracted from Boswellia sacra, the very name of which is reminiscent of the sacramental actions associated with incense. 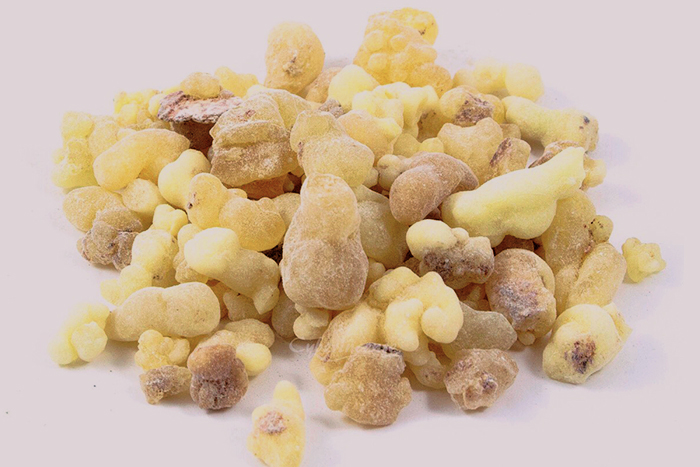 Frankincense has a characteristic balsamic, woody, and warm aroma. When heated, it softens and becomes more transparent. When further heated, it ignites and burns with a lot of smoke. Frankincense contains gum (about 30 %), resins (56 %), essential oils (about 8 %) and other substances.

Frankincense has been used since ancient times as a perfume and medicine (it is still believed that it has various health benefits, including antidepressant effects). Most importantly, frankincense was used for religious purposes.

Frankincense is mentioned in the Holy Scriptures as well. It was used in the divine service of the Old Testament – frankincense is mentioned in the book of Exodus as one of the ingredients of the incense which was to be burned on a special altar in front of the veil of the holy of holies (Ex. 30: 34-36). Frankincense was also one of the sacrifices to the Temple (See, for example, Jeremiah 17: 25-26.) At the same time, the frankincense resin was also used for other purposes e. g., as a beauty product, and it is in this role that it appears in the Song of Songs of King Solomon.

The Veneration of the Magi. A contemporary icon by Yaroslav Alexeyev, Eugenia Davydenko.

Frankincense is also mentioned among the three gifts of the Magi to Baby Jesus: “…when they had opened their treasures, they presented unto him gifts; gold, and frankincense, and myrrh.” (Matthew 2:11). The offering of incense to Christ is considered to have a symbolic meaning as a gift to the High Priest.

Nowadays, like in the ancient times, frankincense is actively used not only as one of the components for church incense, but also in beauty products and perfumes.

Translated by The Catalogue of Good Deeds
Source: https://pravlife.org/ru/content/bibleyskie-aromaty-ladan 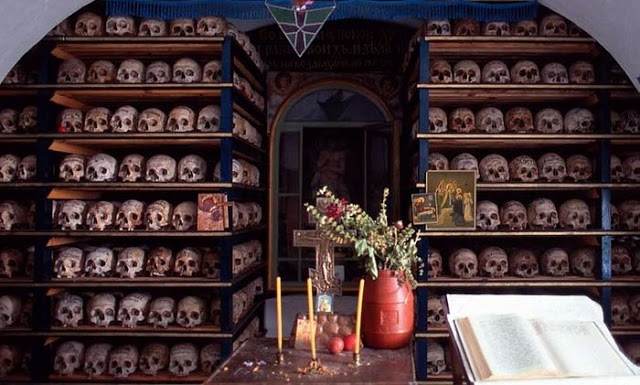 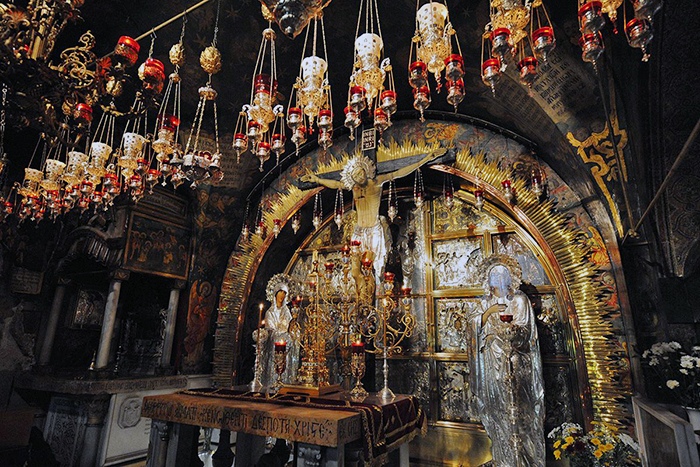 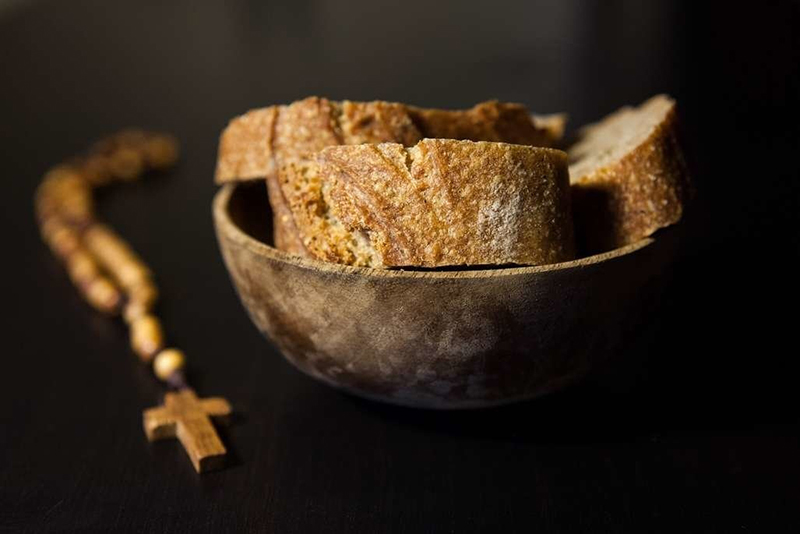