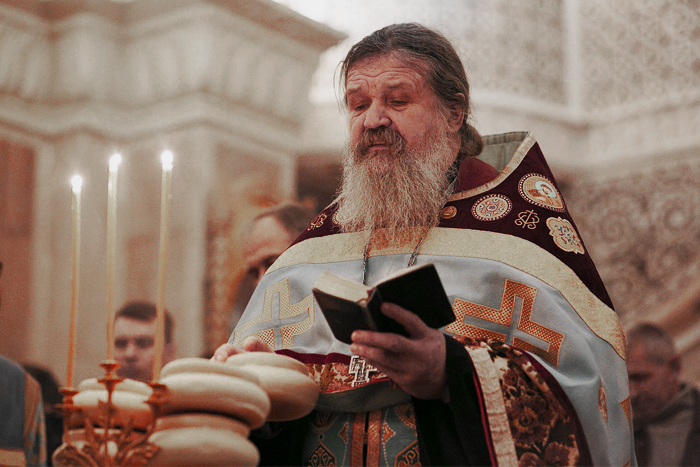 During the All-Night Vigil before major holidays, the clergy in most parishes and monasteries come out of the altar and march through the entire church to pray in the narthex. Are not the altar or the central part of the church better suited to prayer? What does this ritual mean?

Litya (Greek: Λιτή – fervent prayer) is a special rite of Orthodox worship that has ancient roots. At present, there are several kinds of worship rites called litya, which are different in their purpose. For example, a short commemoration of the deceased at home, in a cemetery or in a church is also called a litya. Initially, litya or litany meant special prayer processions or prayerful intercession to God to end wars, natural disasters, and civil unrest. Such prayers were known to both the Western and Eastern Churches. Lityas were popular, and a large number of believers were involved, because they were mainly performed outside the church walls, often on the streets, squares and even out of the city walls. Saint Symeon of Thessalonica explains this by saying that the city is desecrated because of our transgressions, so it must be purified by prayer. Lityas in the countryside mean our unworthiness to call upon God in the city: “In this city, where we were created, or rather, re-created and endowed with the gifts of God, we, deceived by the serpent, became madly corrupt and turned ourselves into nothing; we desecrated the sacred place, and, coming out of God’s sight, wander in places that are unprotected” (Wisdom of Our Salvation).

Over time, the litya became an integral part of the festive divine services and secured its place in the All-Night Vigil. After the litany of supplication and prayer of head bowing, the priest and the deacon together with the lamp-bearer come out of the altar and, with the singing of special litya verses, walk through the church and stop in the narthex or, for lack of a narthex, in the westernmost part of the church.

In ancient times, the narthex was bigger and more functional than it is now. There were people who had not yet received the Holy Baptism, as well as some who had been excommunicated for serious sins and had no access to the Lord’s Supper for disciplinary reasons. The Church, represented by the clergy leaving the altar and going to the narthex, sides with the sinners and calls God have mercy on their behalf, repeating this plea many times. “The whole Church is the Church of the Penitent… The whole Church is the Church of the Perishing,” Saint Ephraim the Syrian, a great saint and preacher of repentance, states. We are all unworthy to look at the throne of God, the place of His glory, so we remind ourselves of it over and over again, proceeding to the narthex and praying diligently for God’s pardon. That is why litya prayers have a penitential tone, as well as contain prayers to the saints for their powerful intercession.

Litya also reminds us of the expulsion of Adam and Eve from Eden to the fallen world. In ancient times, this meaning was more obvious, as the doors separating the narthex from the nave (the central section of the temple) were called “Red” and “Royal” and were often painted red. Such doors can still be seen in the monasteries of Athos. Those doors symbolized the gates of Eden, locked by our sin and reopened by the Sacrifice of Christ. By performing a solemn prayer in the narthex, we reconsider our fall and yearn for the Living God, who is always ready to accept and nourish us with His divine food.

The logical conclusion of the ritual is the solemn entry of the priest back into the temple through the Red Gate and the offering of earthly gifts to God, as well as their subsequent eating by the faithful. This liturgical meal is a remote echo of the ancient Christian agapes, which were held together with the Eucharist.

We are forgiven by God and have returned to the church, which is heaven on earth, and have approached the altar of Christ. The oil that will soon anoint us is the divine response to our Kyrie eleison and signifies peace and healing of our sins, while the bread and the wine remind us of the main Sacrament of the Divine Atonement and the restoration of our fallen nature, the Holy Eucharist.

Orthodox worship is highly didactic and instructive in nature, which was particularly useful in the times of widespread illiteracy. Whereas in antiquity all these meanings were easily comprehended by Christians, who were used to dealing with symbols and rituals, the modern secular society considers all this as archaic. However, the Church is the life in the mystery of the Risen Christ, concealed in biblical stories. All sacraments and prayers slightly open this veil for us and allow us to enjoy the Kingdom of Heaven here on this earth. 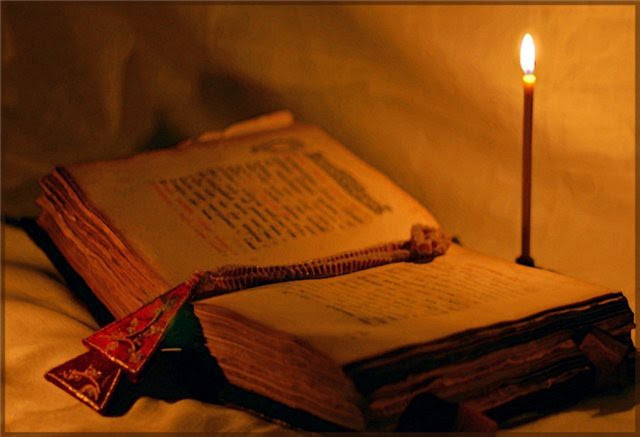 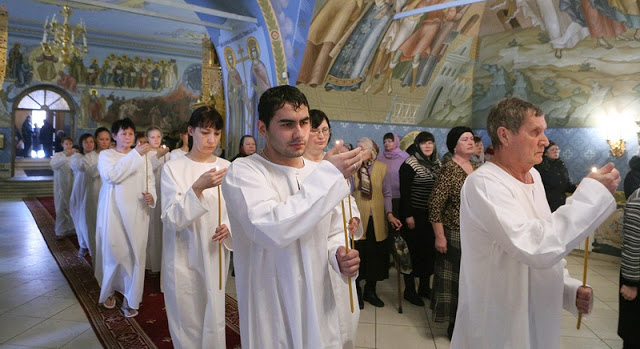 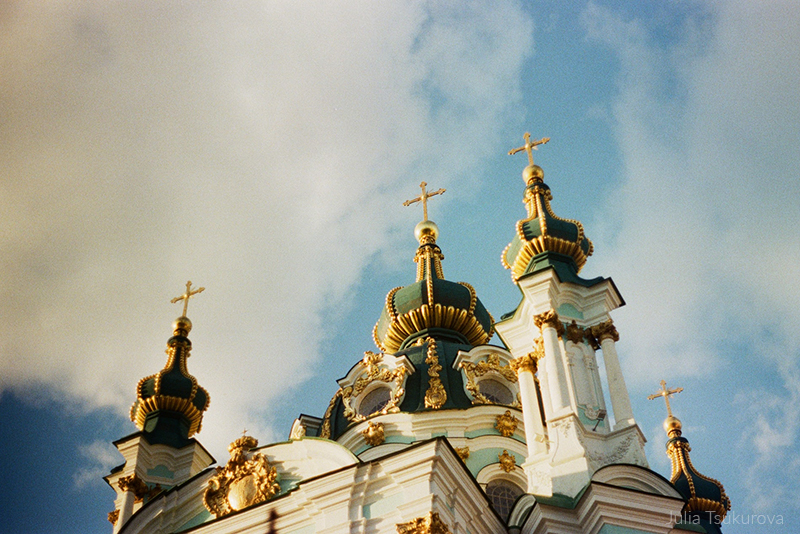