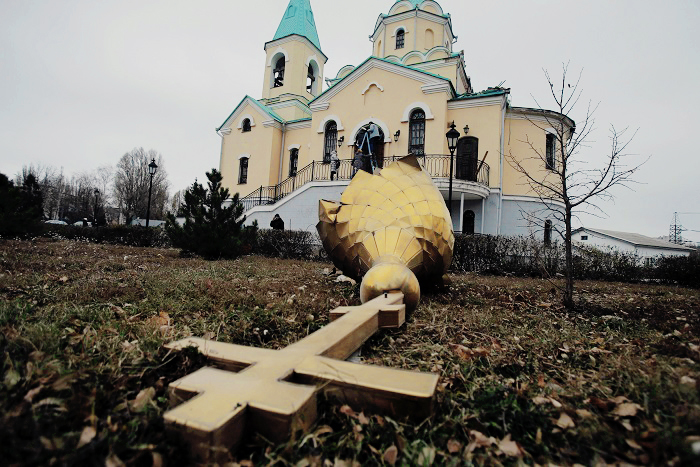 I have been a religious seeker from the earliest age I can remember. I am the type of person who needs to know the “why” before going on to anything else, and the “why life?” question is the first and most important. If I failed to answer this I would have ended my life many years ago. Thus, I am highly biased toward the opinion that religion as a whole will never pass. Without religion there is no answer to “why”.

Simply follow the bouncing ball of history and you will not discover a single era in which people were wholly irreligious. The reason is because all people everywhere are religious. Being human requires it.

So to the last part of the question, religion as a whole is in good shape as far as I can tell.

The first part of the question is slightly more interesting. When one follows the history of Christianity one cannot help but be amazed at the survivability of the faith. Nevermind the first few centuries of its fight for survival (which is mind blowing enough) one needs only look back a century ago to Bolshevik Russia. The Orthodox Church from the very start of the revolution was completely ravished: tens of thousands of clergy and churches destroyed, tens of millions of believers slaughtered; if one needs an example of Christianity being routed then twentieth century Russia is surely the standard bearer.

But what of the Russian Church today? Was it annihilated? Thankfully no. Bolshevism was. Today the Church in Russia has rebounded to a degree that I’m not sure anybody expected.  According to polling data at the collapse of the Soviet Union in 1991 only 31% of Russians identified as Orthodox Christian. By 2008 that number increased to 72%.

But nevermind, many today still seem to think that the last century was far more given to Christianity than our own century. They tend to think that it was only the last generation or so—you know like since Woodstock—when the public took a sharp turn away from Christianity. Many imagine that since America was still fairly Christianized up until the 1950’s or 60’s that the world at large was as well. 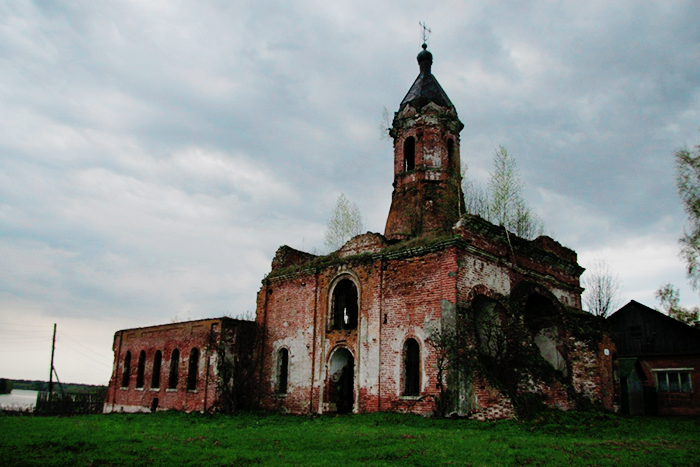 Truth is Christianity was never under fire as much as it was in the 19th and early 20th centuries. It wasn’t just Darwin, Marx, and Freud clamoring against Christianity. Read some of the major authors of the time—read Tolstoy, Dostoevsky, Kirkegaard, Weber, Jung, and many others—and you will get the impression that Christianity had already been wholly eliminated in all but name, even amongst the non-educated masses, throughout Europe and Russia. It seems to me that those who have kept the score from then till now are stunned, nay annoyed, that Christianity is still around after the lashing it received from every literary corner just a century ago.

People expect that it will just burn out. They look to the histories of the old Egyptian, Greek, and Norse religions and expect Christianity to have the same fate. The rationale is something like: Christianity came along and gave new answers to questions the ancients had and so they left their old believes and became Christians. Now science has come along and given answers to questions the Christianized nations had so damnit, why is Christianity still around? On all accounts Jesus should have shared the fate of Ra, Zeus, and Odin. What gives?

For starters, Christianity is not a mythology that was made up to satisfy the ancient’s appetite for cosmic mysteries, perpetuated today only by science-denying, knuckle-draggers who hate Democrats, gays, and gun control. Christianity is still around in part because it’s doctrines are not, and never were, answers to scientific conundrums.

In addition, neither science nor secular philosophy could ever supply the two most important elements of human existence: meaning of life and moral imperative. On the moral end the best secular thought has ever come up with has failed to produce the type of moral principle which binds a person to anything beyond the level of rationality and civic duty. When was passion ever a slave to reason, and when was civic duty ever binding when Lady Justice was looking the other way?

But you could keep all that and it still wouldn’t strike at the heart of Christianity. Christianity is first and foremost a Person, a Person whose tomb is still empty. To truly eliminate Christianity would necessitate eliminating Christ, and for that to happen Christ would need to suddenly become un-truth. His influence is not merely historic, He lives and His Spirit lives within those initiated into His mysteries. Those who would wish Christianity removed would need to remove the Holy Spirit. This has been tried multiplied millions of times through violence, but killing Christians has only ever produced more and more Christians. It’s been said that the seeds of the Church is the blood of its martyrs and history bares this well. 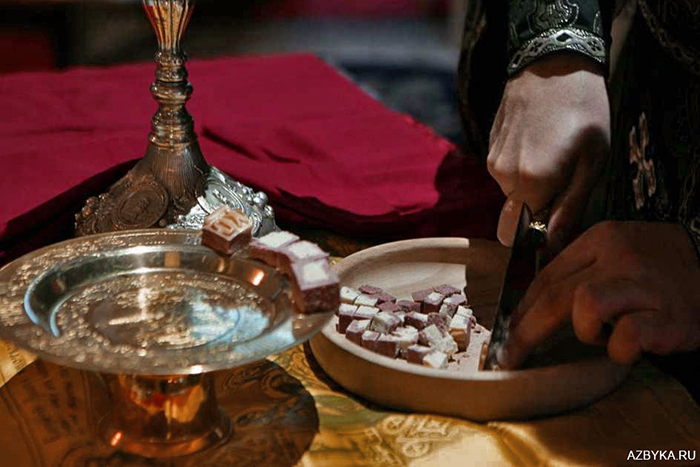 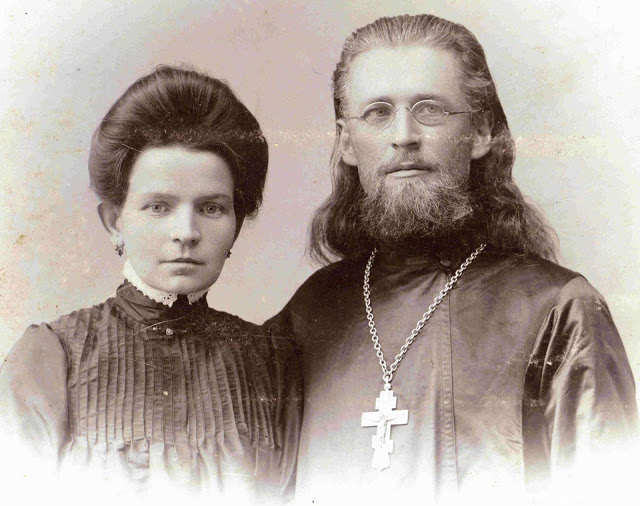 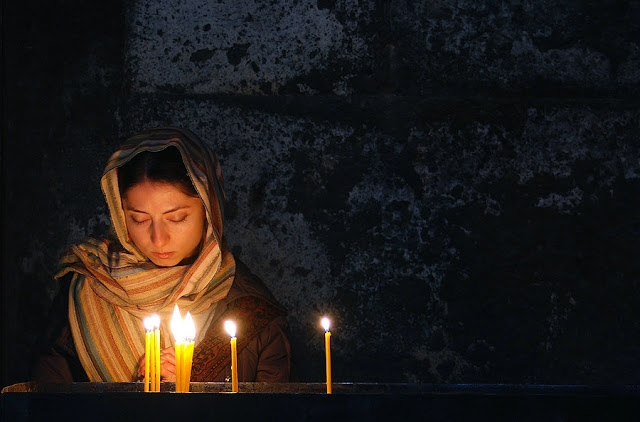