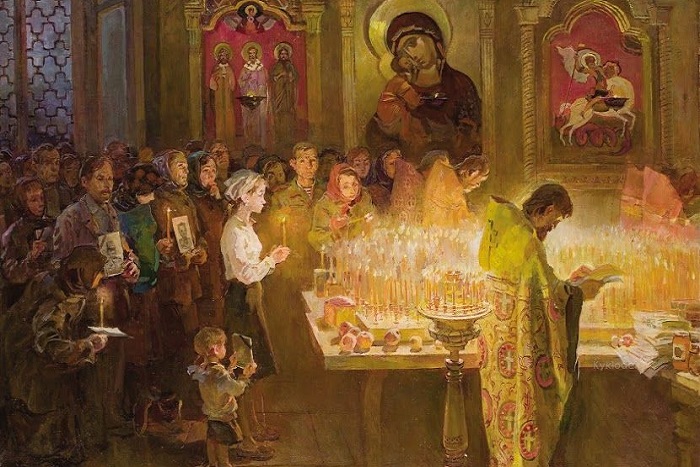 The question “Why do we pray for the dead?” is based on two problems. The first one is the personal relationships between God and a person. If we are in front of Him face-to-face, can anyone interfere? If He knows us better than anyone else, how can anyone try to influence His final Judgment? The second one is why does memory have such tremendous significance? Why do we repeat thrice “May your memory be eternal”? Why don’t we confine to asking for forgiveness of sins?

Let’s start with the second problem. What is the nature of memory?

In the final episodes of “Game of Thrones”, the character personifying death seeks to destroy the character who preserves the memory of the world. All characters consider this threat to be unconditionally most terrifying. Captivity, torture, and even death itself seem to them to be less evil than losing history with names, facts, and events. “Without the memory of the past, without history, we are just animals,” they assure.

Even if George Martin, the author of “Game of Thrones”, is a Christian, then he is a really formal one, so he hardly thought about what it means in reality through the prism of eternity.  “I must hold to my roots for me to stand.” (Russian poet and musician Boris Grebenshchikov) One shouldn’t be a person of unknown provenance.

I think it is even more serious – it is not about the memory as a mechanism of the psyche, but about its constancy, its continuity. 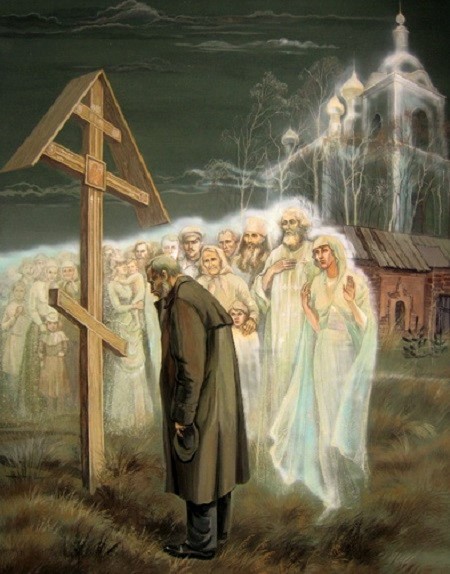 No author brought up as a Christian can fell himself free from this idea. When we list the attributes of God: Omnipresent, infinitely Wise, Eternal – we mean that humanity, all people are connected both in space and time in Him. (this is already related to the first problem: our connection with others is as natural as our personal dialogue with Him)

“God is not the God of the dead, but of the living” (Matthew 22:32). There are no dead at all – we have a common memory with the departed, and this is the very eternal memory in which the righteous will remain. According to the Revelation of John the Evangelist, time has an end: “there should be time no longer” (Revelations 10: 6). What does it mean? On the one hand, there is a tragedy in this phrase: there is no more time to correct mistakes or enjoy the moments of happiness. On the other hand, this is a statement of fact: there is no “tomorrow”, there is only “today”.  And “today” is made up of all the billion “yesterdays” – of human experience stored in memory.

He who has fallen out from the memory is deprived of eternity. If a person had nothing in himself to be remembered after death – did he really exist? And whom will he be in eternity? Someone unknown and lonely?

Here you can argue: after all, there are people who are alone in life, who leave no trace in anyone’s life. Their whole being is an unconscious tragedy, an endless “groundhog day”. They are not interesting to anyone and nobody is interesting to them. Won’t these martyrs of everyday life get sense even in eternity?

And now we return to the problem of the personal relationship between God and a person.

“The Lord remembers those (it must be understood that there are thousands of thousands not even names, but clans that perished forever in wars, epidemics and simply in the historical process) whom people forget. But we must remember them too because we all are one family in God, Adam, and memory eternal).”

The Russian literature in the person of such writers as Gogol and Chekhov once addressed the “little man”. It’s a concept of a person that nobody notices or remembers. This is a huge moral lesson – there are no imperceptible or insignificant ones, even in front of people there are none of these. Especially there are none before God, who knows how to appreciate people better than people themselves. If great writers could compose a little man on purpose to tell his story, then, of course, a real person living now or someday before is worthy of being a part of memory.

Any prayer can be considered such a memory. And if the prayer for the living is like a reportage, because the character of the story is still developing, then the prayer for the dead is an epic, a complete ballad, a wreath of sonnets – a completed form. You can write a beautiful literary work about each person. And that is what “eternal memory” means. 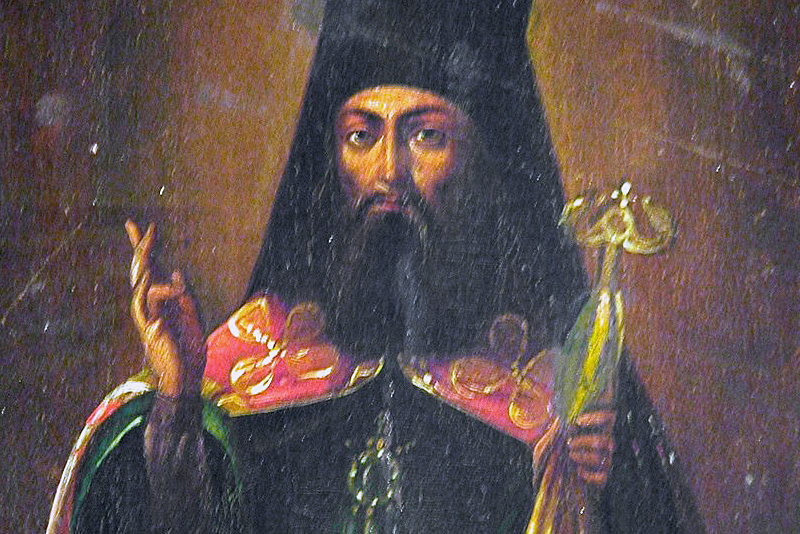 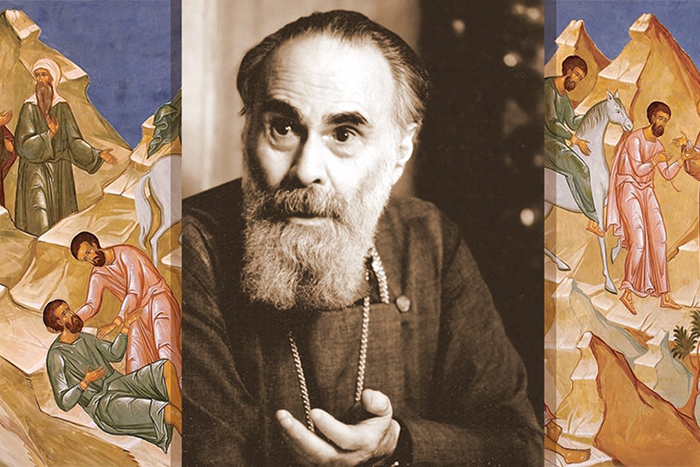 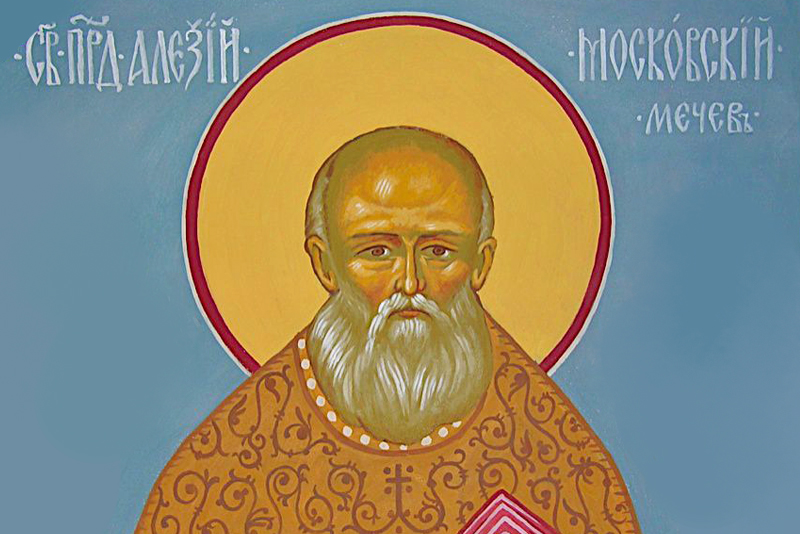