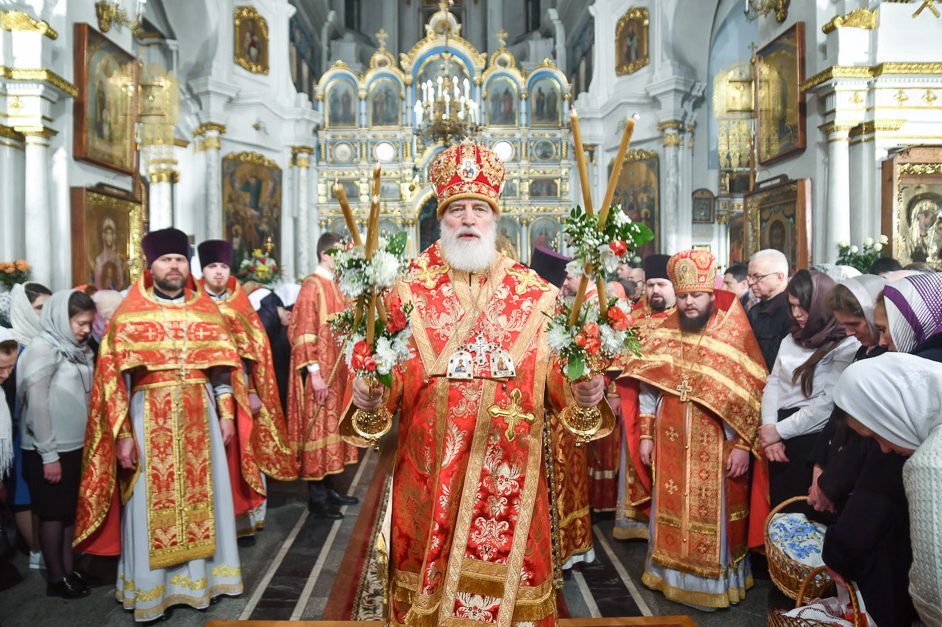 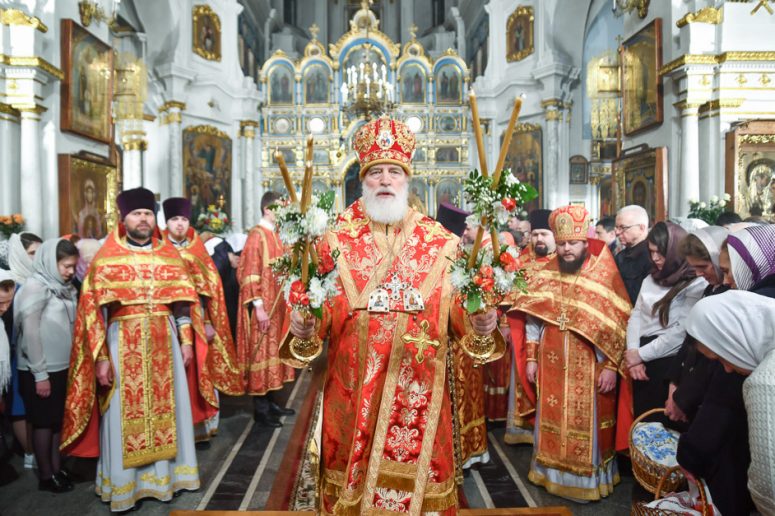 Archimandrite Dositheus (Mikhailiuk), a professor of Kiev Theological Academy, on those who perform and participate in worship.

Father, who are those people who perform church offices? What does the word ‘clergy’ mean?

Divine offices are celebrated by people who belong to the clergy, i.e., deacons, priests, and bishops. This is a tradition that has its roots in the apostolic times. At first, the worship was led by the apostles themselves. They had been elected by Jesus Christ and received the gifts of the Holy Spirit on Pentecost Day. However, as the Church grew in numbers and scope, there arose a need for more ministers who were ordained by the apostles. Those new ministers of the Church later ordained new ones, and this line of succession continues even today.

Besides, it must be noted that all the faithful who are present in a church during the service participate in it.

The clergy (Greek kleros, lit. ‘lot’) are the people who were entrusted with church ministry by laying on of hands and are authorized to officiate services or assist during them. Clergy consists of three holy orders (deacons, priests, and bishops) and two ranks of servers (readers and subdeacons).

Who are those servers?

Servers are lower clergy who assist the officiants during divine services. Currently, there are two ranks of servers in the Orthodox Church, namely, the reader and the subdeacon. The candidates are appointed to these positions by a rite of cheirothesia. 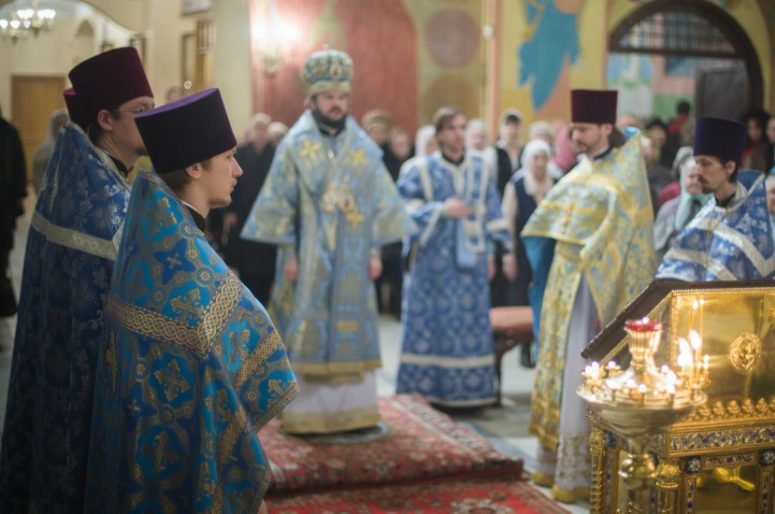 What does an acolyte do in the church?

Acolytes or altar servers are the names of most of those who serve in the altar. Any pious layman can become an altar server and assist the priest in the sanctuary. Interestingly enough, acolytes had been called παραμονάρίος since ancient times until they were renamed into altar servers in the middle of the 20th century in the Russian Church.

It must be noted that an altar server assists in the holy place, that is, the sanctuary, and should therefore be an example for all parishioners and a morally sound person.

Canonarch is another tricky word. What does it mean? What are a canonarch’s functions?

A canonarch is a person who sings in a church choir. He informs the choir of the tone and the initial lines of the chant that the choir is going to sing next. There is hardly a service without a canonarch. This obedience resulted from poverty of most monasteries. They simply couldn’t have enough copies of worship books and there were few singers who could read. That was how the custom of repeating sacred chants after a canonarch came into widespread use. The tradition persisted even after the invention of the printing press, and exists even today. 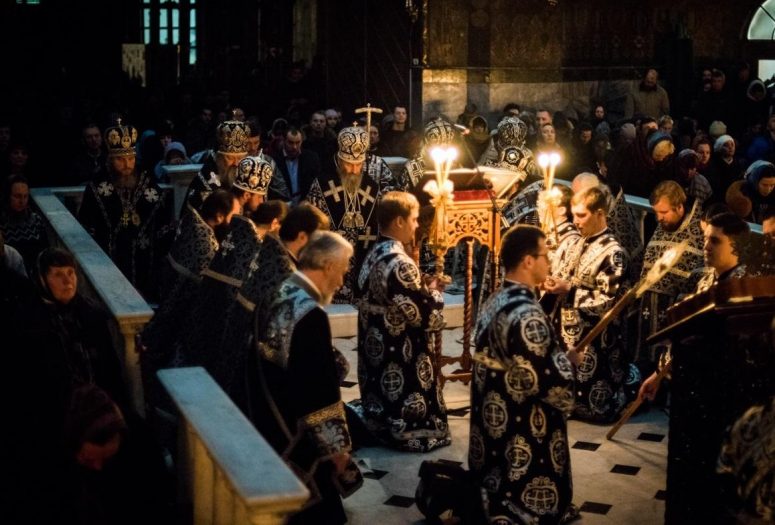 Unlike the previous one, the word Precentor is known to everyone. What are a precentor’s functions?

A precentor is a person who conducts the choir. He or she must clearly be musically educated. A secular equivalent is a conductor. In contrast with a conductor, a precentor must know church rubrics because the order and the beauty of worship depend on it.

Which kinds of choirs are there? Who can sing in a church choir?

There are male, female, and mixed choirs. Anyone who possesses at least basic musical literacy, an ear for music, and a nice voice can sing in a church choir. The main criterion is the person’s faith because this kind of singing isn’t something you can do without applying your heart to it. A singer praises God by singing. His or her voice must help all parishioners to engage into prayer, too. It can’t happen if the singer has no faith in his or her heart. 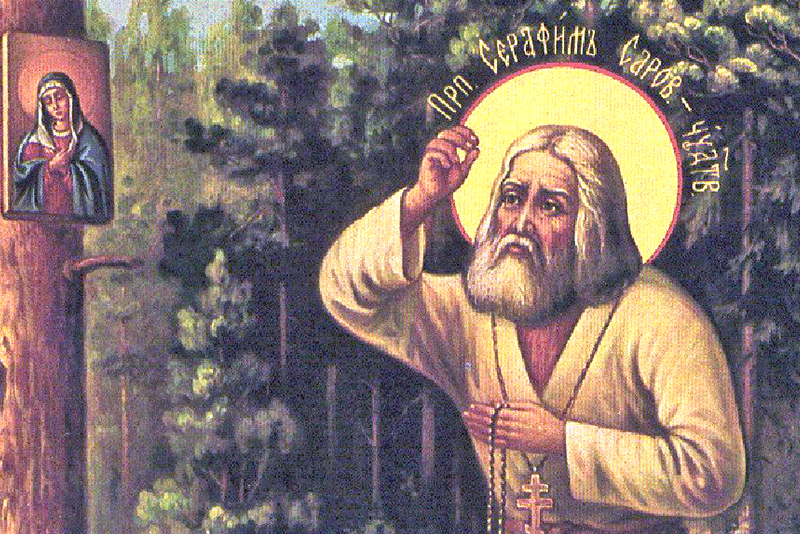 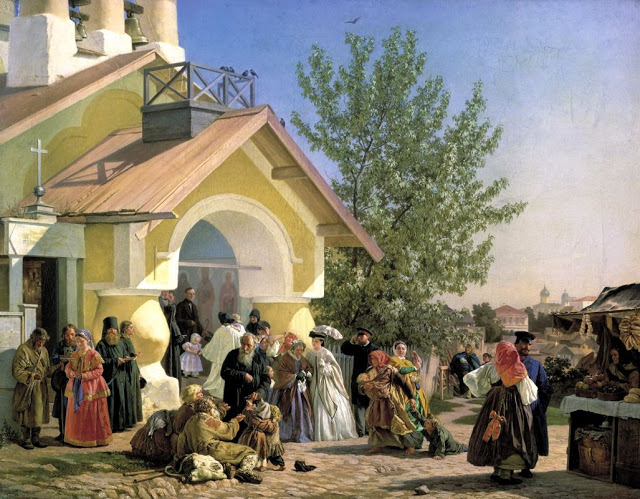