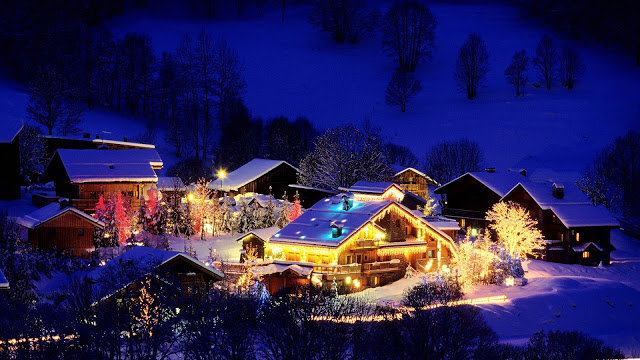 The people of Appalachia, with whom we at the monastery share a home in West Virginia, are a people who have been Protestant for many generations past. Though they aren’t Orthodox, and though many of their ancestors in America may never have been exposed to the Orthodox Church, they are people who, in their own way, hold a deep faith in God and have preserved many traditions that hearken back to ages past.
The Scotch-Irish pioneers who settled in the deep hollows and rugged hills of the Appalachian Mountains carried on with many traditions that they preserved from the Old World. While some of those traditions and beliefs might seem rather like superstitions to most modern people, they were held by a devout majority whose very survival and well-being could be attributed to their observance of each and every detail of their surroundings—whether it be the height of a hornet nest, the date of a killing frost, the place in the woods where some rare herb grew, or an arcane bit of Scripture printed upon the yellowed pages of an old family Bible.
As a Russian Orthodox monastery which observes the Julian, or “old,” calendar, we were surprised to learn about Appalachian “Old Christmas,” which is a most solemn and reverent time for families living in the mountains. The initial change-over from the Julian calendar to the Gregorian calendar by the British Empire and the American colonies in 1752 caused a difference of eleven days. Thus, the date of “new” Christmas on December 25th was eleven days ahead of “old” Christmas, which fell (at that time) on January 5th. Some Protestants refused to honor the new calendar because it was decreed by the Pope, so their celebration of Christmas remained on the Julian calendar – which now falls on January 7. In the Appalachian Mountains, the celebration of Old Christmas remained until about World War I. Though they might also observe “new” Christmas on December 25th, the festivities were very different. December 25th was marked with revelry and parties and visiting, but January 6th was primarily a reverent family observance.
The people of Appalachia regarded Old Christmas Eve as a night when the Holy Spirit would manifest Himself upon the earth in many subtle ways. On that night, mountain folk believed, no matter how hard the ground was frozen, elder bushes would sprout up out of the ground. More miraculously, however, it was believed that if a person would stay awake until almost midnight on Old Christmas Eve, then sneak quietly out to a barn or a field where any cattle or sheep were kept, they could hear the animals pray. Supposedly, at the exact stroke of midnight on Old Christmas Eve, the animals would start moo-ing and baa-ing in a peaceful way as they reverentially knelt on the ground. This belief undoubtedly harkened back to the stable in Bethlehem, and to the animals that were present when the Christ Child was revealed to the Magi.
Today, hardly anyone knows of Old Christmas. But, the elder bushes and the animals of the barn and field have surely not forgotten… should anyone like to find out for themselves, on Old Christmas Eve.
Based on Bill Baker, “Old Christmas Eve”,
Gary Holbrook, “Appalachian Christmas”
118 shares
Previous post
Next post 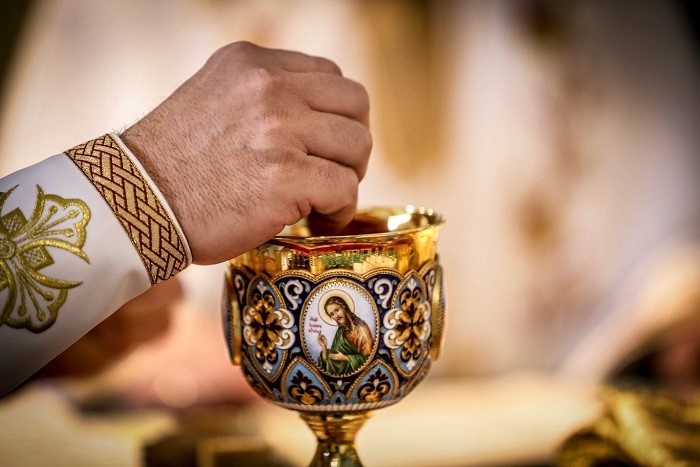 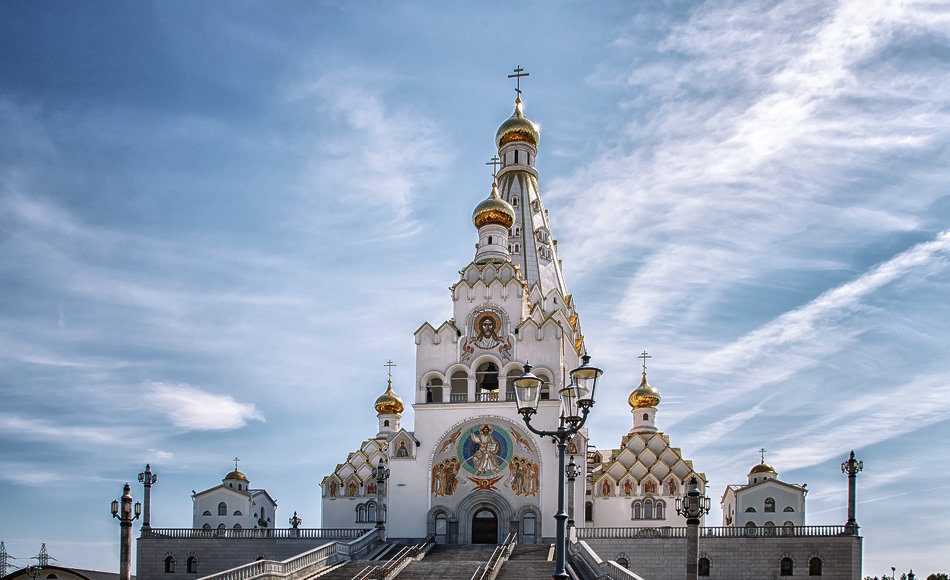 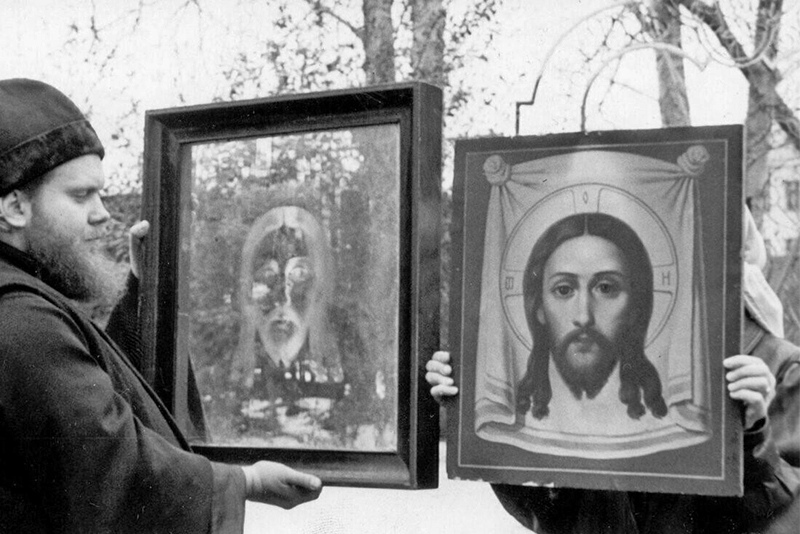