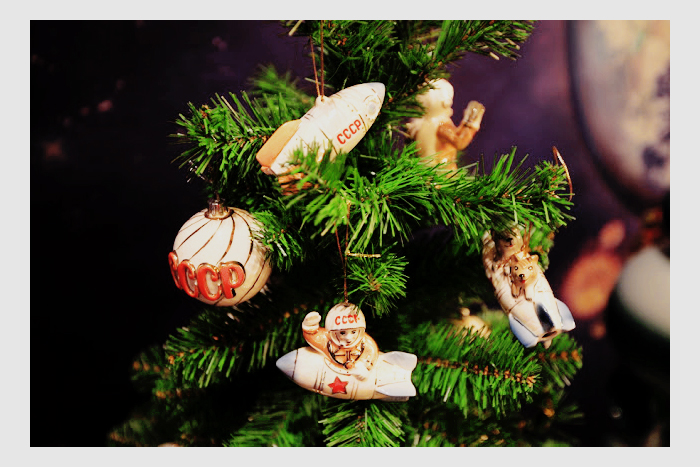 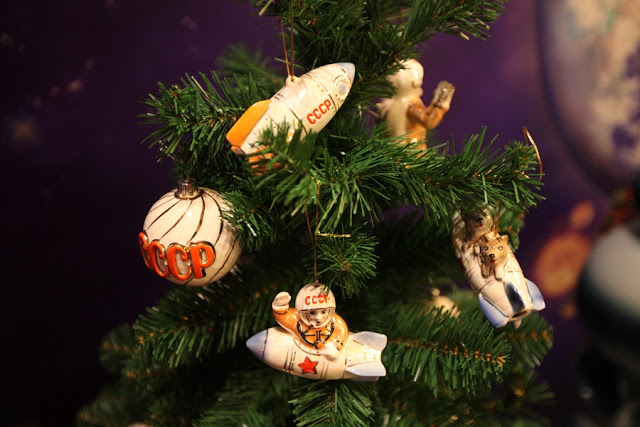 You can also tell us about your own memories. Join us on Facebook to learn more.

In my soviet childhood, there was only one subtle hint of Christmas: in our family, the Christmas tree was always decorated right the day before December 25 and was standing in the room till January 8. That’s it. No more signs of the feast at all. It was the period of the 1970s, when the authorities in our country were fighting a war against “religious datura”. Shortly before my birth, the leader of our country claimed that soon he would show us all “the last priestling” on TV. The only small church in our city, where only 36,000 people lived, was open on Sundays and Great Feasts. However, only old women could come there with impunity. There were special people’s patrols, and on feast days even police patrols, that served near the church. Their aim was to ensure that younger people do not enter the church. Priest were forbidden to preach, there was no spiritual literature, while the faithful people were suffering from ostracism. So much for Christmas celebrations…
The wonderful feast of Christ’s Nativity entered my life much later, when the Soviet Union collapsed, when the dangerous and hungry 1990s were lived through and when people could finally get their lives in a quiet and predictable order. Even my own son was already grown-up by that time. 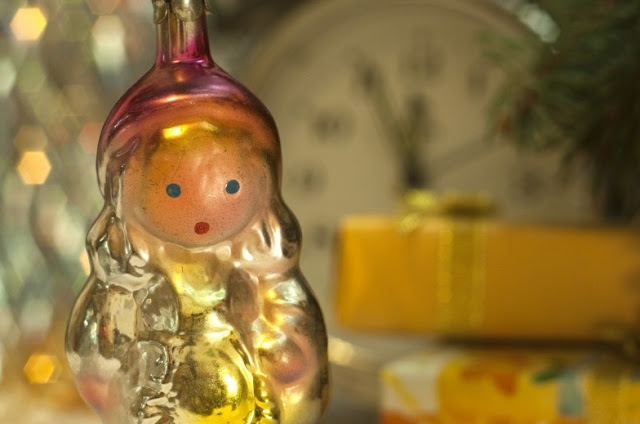 That was the year when I finally believed, when I found my faith. Just at once. That year, the Feast of Nativity was really breathtaking for me. It entered my life with bright and clear happiness caused by my own understanding of God’s limitless trust towards us people – the trust of God, Who came to this world as a helpless infant and became as much vulnerable as we are. And with the understanding that I personally cannot betray this trust any more. My whole life changed completely and I hope these changes are forever.
By Sister Irina (Karpovich),
a Sister of Mercy, a member of the Catalog of Good Deeds team 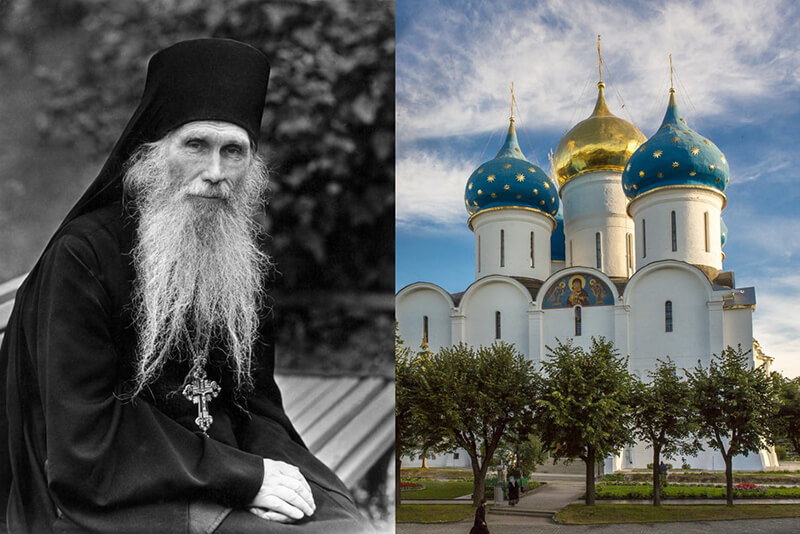 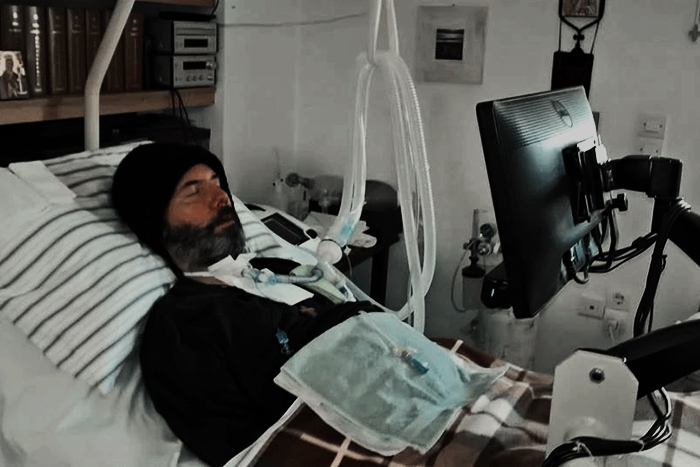