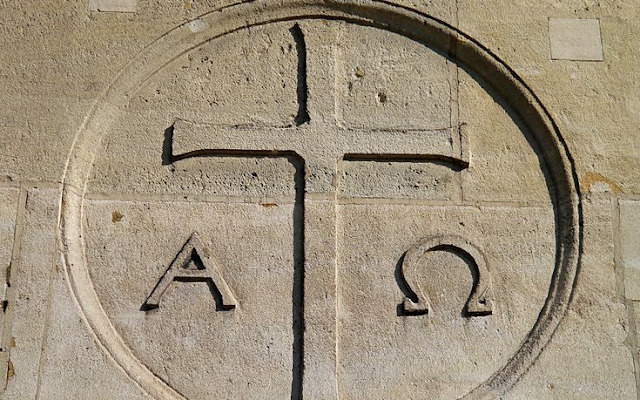 The Lord once said, Search the scriptures; for in them ye think ye have eternal life: and they are they which testify of me (John 5:39). The fact that not just the texts of the Holy Scriptures but even the very letters, the Hebrew alphabet used for writing of the Old Testament, testify of the Lord is something amazing that you wouldn’t expect.
Jesus Christ is known to have spoken in Aramaic, which was the most widespread language in Palestine in those times. That is why when the Son of God claims that He is Alpha and Omega, the beginning and the ending (Revelation 1:8), we should pay utmost attention to this expression from the perspective of Ancient Hebrew.
Alpha and Omega are the first and the last letters of the Greek alphabet. The first and the last letters of the Hebrew alphabet are, respectively, א (aleph) and ת (tav). The letter Aleph means “an ox” and symbolizes a sacrificial animal offered to God. The letter Tav means “a mark” and evokes even greater interest.
We read in the Book of Ezekiel, “And the Lord said unto him, Go through the midst of the city, through the midst of Jerusalem, and set a mark upon the foreheads of the men that sigh and that cry for all the abominations that be done in the midst thereof.” (Ezekiel 9:4). What did that mark look like? We don’t find any explanation in most English translations and in the Septuagint but that’s what we read in Vulgate and in the Hebrew text: [S]et a Tav upon the foreheads of the men, since the letter Tav ת means “a mark”. St. Jerome noticed it while translating the Old Testament from Hebrew into Latin. He wrote about it in his commentary on the Book of Prophet Ezekiel. This mark was regarded as the seal and the sign of God of Israel since time immemorial. It was also associated with the Name of God. And I looked, and, lo, a Lamb stood on the mount Sion, and with him an hundred forty and four thousand, having his Father’s name written in their foreheads. (Revelation 14:1). And: they shall see his face; and his name shall be in their foreheads. (Revelation 22:4). Therefore, the seal or mark Tav was not only the sign of the Lord of Hosts but also represented the Name of God, the sacred Tetragrammaton, and thus served as a sign of His presence and His glory. 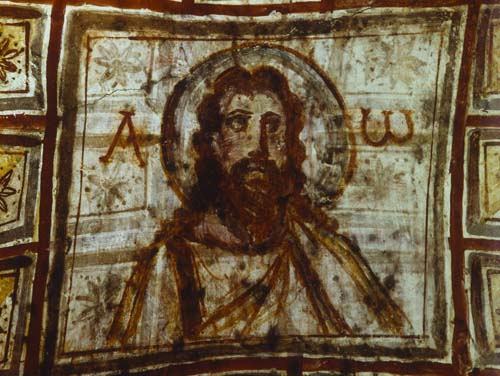 Additionally, we can’t help mentioning another surprising fact: the Ancient Hebrew alphabet used before the Exile and preserved by Samaritans, used a different variant of the letter Tav ת. It looked like a cross + (see Hebrew alphabet), the sign of Christ, His glory and victory. That is why when a priest anoints the believers’ foreheads during a Matins service, he does not only mark them with the sign of the Cross but also draws the Lord’s mark, which represents the Name of God to be written on the foreheads of Christians in the latter days.
It is worth noting that the letter Aleph appears as Ic in its cursive form (see Stylistic variants), identical to the abbreviated Greek form of the name Jesus.
That is why we can interpret the words of Lord Jesus I am Alpha and Omega, Aleph and Tav, as Ic +,  i.e., “the sacrifice on the Cross”, or “the Lamb (Ic) of God (+).
That is the surprising information that we can learn from the Ancient Hebrew alphabet, in which even single letters foreshadow the coming of the Savior of the world. The Lord’s saying, filled with profound meaning, can be viewed both as a divine prophecy about His redemptive ministry as the Lamb of God who took upon himself the sins of the whole world, and the Messiah’s divinity, the mark of the One God and the symbol of His Holy Name that makes the earth tremble. 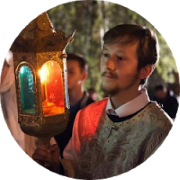 By John Nichiporuk,
a Bachelor of Theology,
specialized in Biblical Studies.
The Catalog Of Good Deeds, 2018
1 shares
Previous post
Next post 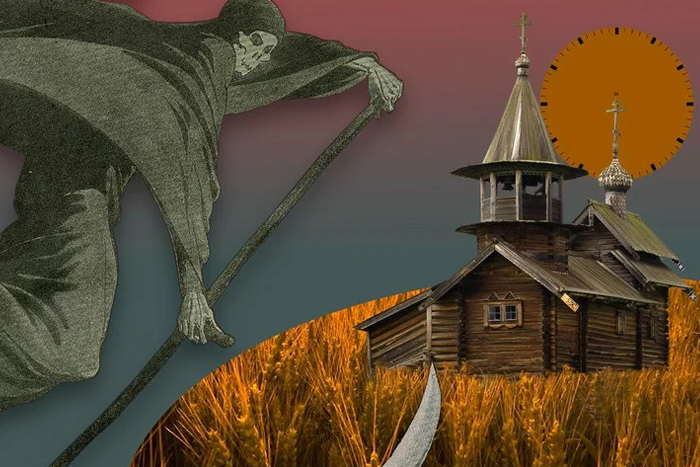 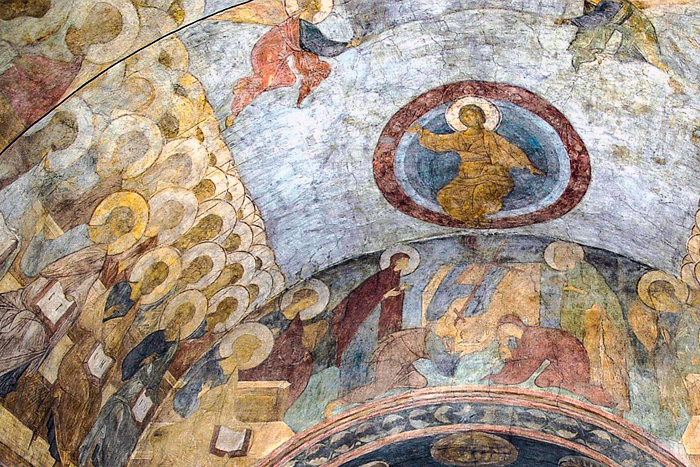 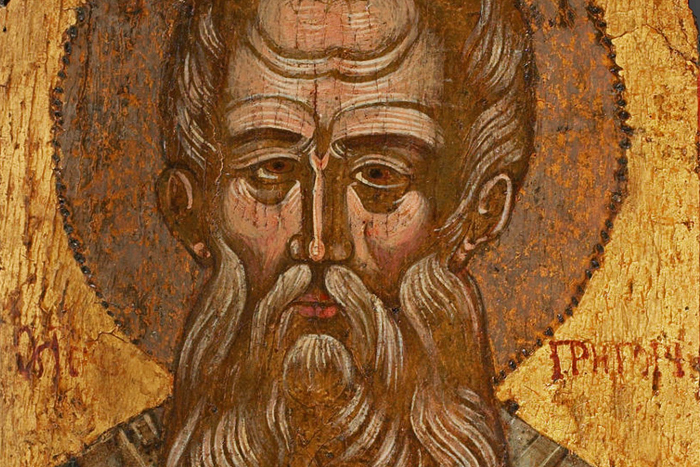