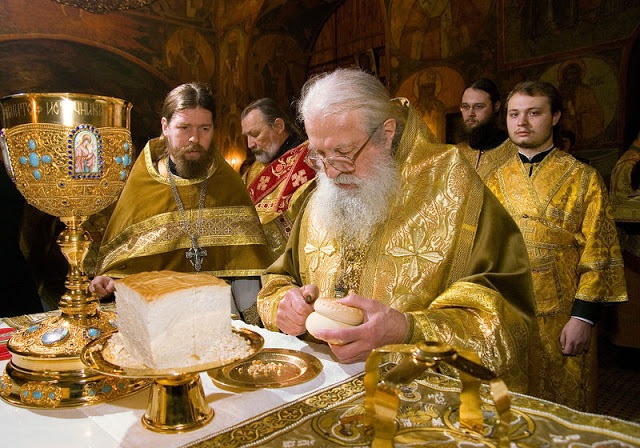 Fervor is boiling water, which is poured into the Chalice after the transmutation of the Holy Gifts. The boiling water is poured into the Blood of Christ. It happens immediately after the altar curtain above the Royal Door is closed and after the priest exclaims, “Let us be attentive! The Holy Gifts for the holy people of God.” These words precede and begin the communion of the faithful, from the clergy in the sanctuary to the flock in the nave. The act of closing the curtain symbolizes the locking of the Lord’s Tomb with a rock, sealing it with the high priest’s seal, and appointing the guards. Similarly, the entrance with the Chalice signifies the Resurrection of Christ.
The words “Let us be attentive! The Holy Gifts for the holy people of God” mean the following: we are called to be extremely attentive to what is happening. The Holy Body and Blood of Jesus Christ are distributed among the holy people, i.e., those Orthodox Christians who have properly prepared to receive them.
After that, the fervor is poured into the Chalice, which is sitting on the Holy Table. The rubrics stipulate the following (according to the Archieratikon): the priest must pour the fervor into the Chalice with care, “with caution so as not to overwhelm the wine, that is, so as there isn’t more water than wine in the Chalice.”
The fervor is first blessed by the priest with the following words, “Blessed is the fervor of Thy saints always, now and ever and unto the ages of ages. Amen.” Then it is poured into the Chalice so as to make the sign of the cross, with the words, “The fervor of faith, full of the Holy Spirit. Amen.”
These prayers point at the following theological symbolism of the fervor…
The first symbol is mentioned by Archimandrite Cyprian (Kern), a renowned liturgical scholar, in his book titled The Eucharist. He quotes Saint Niketas Stethatos, who was St Symeon the New Theologian’s disciple, “… Also, when we drink his living and hot Blood mixed with water that poured out of his side, we are cleansed of every sin and filled with the Spirit, who is warm, for, as you see, the Blood that we drink from this Cup is as warm as the blood that poured from the Lord’s body…” That is, the fervor symbolizes the life in the Blood of Christ — the life for the entire world. On the other hand, it is our participation in the act of Redemption, as if we were standing by the Cross at the time of Crucifixion and if the Lord’s heart was still beating…
The other image is mentioned by Holy Righteous Nicholas Kavasilas, a Greek liturgical scholar of the 14th century: “The hot water was touched by fire, and as such it reminds of the Holy Spirit, who is like fire (Acts 2:3-4) and who is said to resemble water (Is. 44:3; John 7:38-39). It is poured into the Chalice after the consummation of the Sacrament and the consecration of the Holy Gifts to signify the descent of the Holy Spirit onto the Church. The Holy Spirit descended onto the Church after the slaughter and subsequent resurrection of Christ, which marked the fulfillment of the act of salvation. The Holy Spirit always descends after the consummation (of the sacrifice), for the Comforter comes to those who partake of the Sacrifice with dignity.”
That is why we should purify ourselves by fasting, prayer, and confession in order to reach for the Chalice of Christ with the fear of God and to partake of the Body and the Blood of Christ regularly, so as to bring the saving and life-giving fervor, sanctified by the Holy Spirit, into our human nature corrupted by sin.
Translated by The Catalog of Good Deeds
71 shares
Previous post
Next post 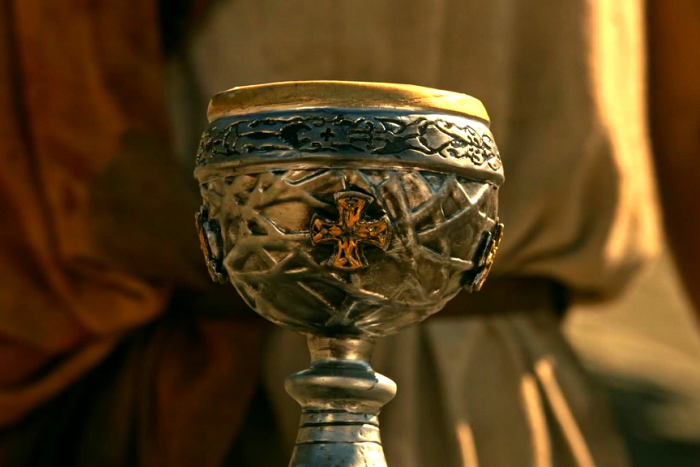 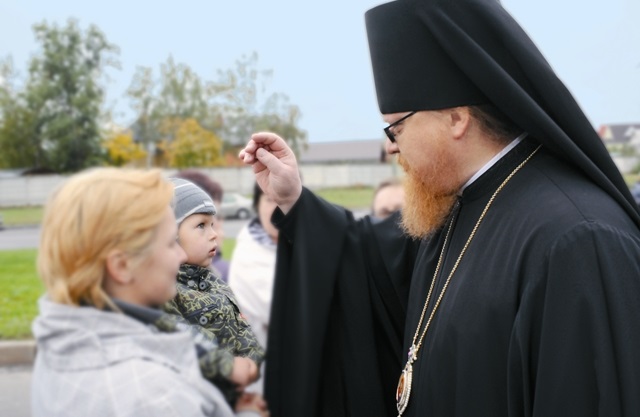 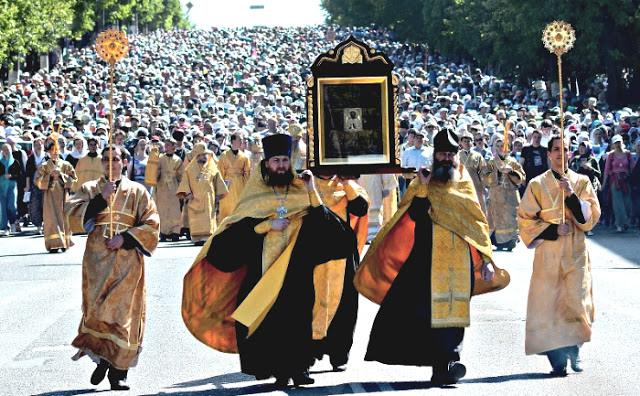