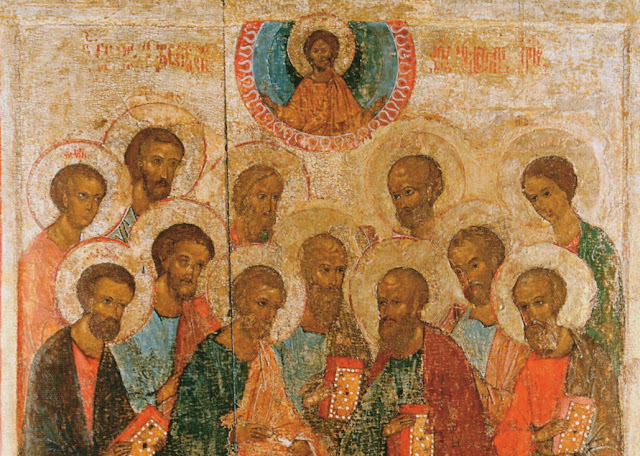 Much has been written about original sin. The Scripture is quite laconic about what happened. Adam and Eve–they!–stole a piece of fruit. Surely, the original sin was not theft. Many correctly say that it was disobedience. But there has to be more–much more!–to the story. Making a rule just for its own sake, for the sake of obeying or disobeying it, seems petty. There are some beautiful, mystical explanations of the nature of the original sin offered by Father Kuraev and others, and I quite like them, but there is one aspect of it that has captivated my attention for a couple of days now.
In one sense, the original sin was the killing of God in self. He, who from the creation of man was ever-present with him was cast out, the presence was killed. This is symbolically represented by the discovery of nakedness. It is a common opinion of the learned theologians that until the sin, God’s glory (that is to say, His presence) covered Adam and Eve as if with a garment. After the sin, the presence of God was no more, and they saw their nakedness.
When Cain killed Abel, he killed the presence of God in the other. What bothered Cain was not that God did not regard his offering but that He regarded Abel’s. Whatever it actually means that God “regarded” Abel’s sacrifice, it implies some kind of attention, active presence. Once again, man wanted to be left alone, without God. The presence of God proved intolerable and needed to be destroyed.
This act of killing God’s presence–this original sin–continued through the killing of the prophets and eventually of Christ Himself. The same desire to be left alone, the same intolerance for the presence of God, the same insatiable drive to be our own gods–nothing changed. And it still has not.
For a very short while, at the very dawn of the Church, the faithful could say: “Maranatha! Come, Lord Jesus!” This is long gone. The Church is now terrified of the Second Coming, Her prayer has long been “Don’t come, Lord Jesus! Not now, not in our time.” She no longer–and has not for a long time!–prays for and eagerly awaits a speedy judgment of this world, its end, the end times. Instead, the Church prays and longs for the peace, stability and prosperity of this world and for the delay in the Second Coming of Jesus.
When Jesus came the first time, man did what he had always done with the presence of God–he killed Him. Man wanted to be left alone, he wanted to be his own god. He had a perfectly good altar, like Cain. He offered sacrifices in proper order and with proper prayers, like Cain, I am sure. Even if he believed in God’s presence, he understood that it inhabited that large stone box he called the Temple–it was not with him, in his home, in his life, in his being. Man put God in a box and hired guards-priests- to keep Him there. But when God came to man’s town, to his village, to speak to man face-to-face, to eat supper with him, to touch him–man could not tolerate such an intrusion and so he killed God. 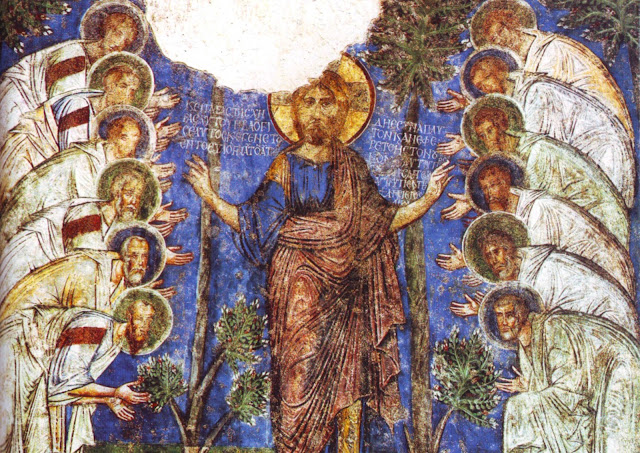 This sin–the killing of God in His Son–is much more grave than the killing of God in self, as did Adam, or the killing of God in other, as did Cain. I have no good reason to believe that man today–today!–would not do the same as he did two millennia ago. Dostoevsky’s Grand Inquisitor is not about the Catholics, or not exclusively about the Catholics. It is a commentary on the Adam and the Cain in every man.
Rosanov once had a frightening insight: the tragedy is not that Jesus had enemies, but that He did not have friends. His enemies conspired to kill Him, but His betrayer was a disciple! His enemies came with weapons, but His disciples were asleep! His enemies mocked Him, but a disciple denied ever knowing Him! In Orthodoxy, we have a tradition of identifying ourselves with John. “Behold, your Mother!”–we believe that these words said to one disciple apply to all disciples and to us. What fanciful thinking! Why identify with this particular disciple? Judas was also a disciple, and so was Peter, and so were the rest who ran away and locked the door behind them! No, we are not heirs of just one disciple; we are heirs of all of them. We carry the nature of Adam, and Cain, and Judas, and also of Abel, if we have not slaughtered him in ourselves, and also of John, if we have not run away from the Cross and locked the doors in fear. The saints saw this; that is why they cried and repented so much.
0 shares
Previous post
Next post 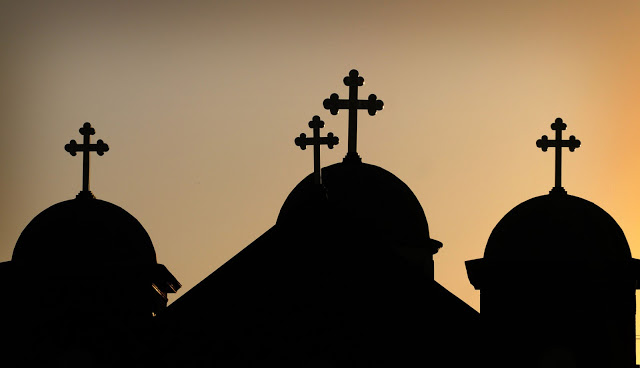 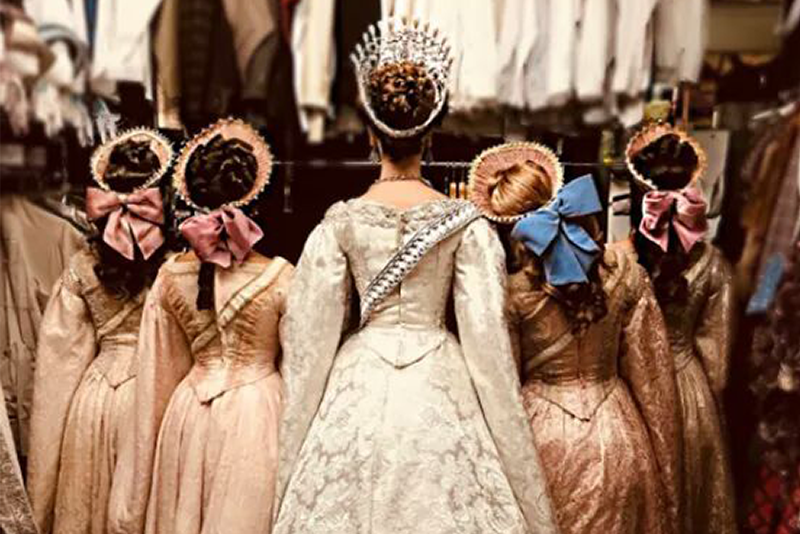