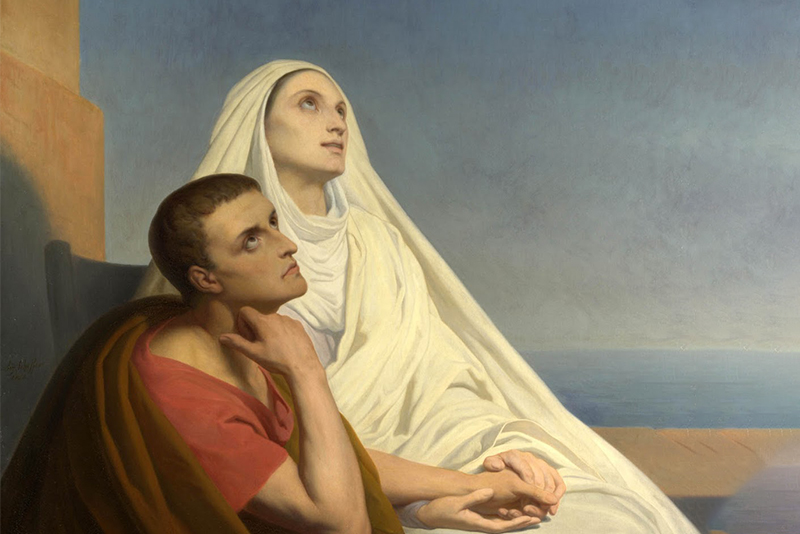 When we are in difficulty, and someone tells us to pray, we may brush his advice aside as a platitude.  But this reaction might reveal our inability to pray or our disbelief in the power of prayer.

It is human nature to exaggerate the truth of one’s beliefs. Sometimes, one’s character may exacerbate this trend and create the urge to show something to others, convince them to change their views and influence their opinions. When truth and falsehood blend so much that they become almost indistinguishable, many will be willing to enter an argument. But a dispute rarely leads to the truth, but only to more bitterness and anger.

Invariably, each dispute raises the question: what should we do about the injustices that plague our world? But the advice to pray is received with scepticism. Many will dismiss it with a joke: “Pray, fast and listen to Christian radio, and that will solve all your problems.” However, a call to prayer is perhaps the wisest recommendation one could receive in his predicament. People who pray in good faith will be rewarded, and the history of Christianity offers many examples. Let us consider one of them – the life of Saint Monica, the mother of Blessed Augustine, commemorated by the Church on 17 May. She was a fragile woman, and her infinite patience multiplied the power of her prayer many times over.

She raised one of the Church’s most prominent teachers and saints known far beyond the Christian world. How did she accomplish this enormous feat, even though she never practised any of the classic methods of upbringing?

The biographies of the saints often paint a familiar picture: the would-be saint grows up in a pious family, learning to live as a Christian from the example of his parents. Saint Monica’s life was very different. Her circumstances were similar to those that affect the lives of many people nowadays. Her Pagan husband went out with other women and did not consider it shameful. Her son, essentially a heretic, was living in an unmarried partnership, as we would say today. In general, one would call her life stressful and extremely traumatic.

If you read Blessed Augustine’s Confession, you may have noticed the warmth with he writes about his mother.  Most of the information about Monica’s life comes from this book.

Saint Monica did not see her hardships as unbearable suffering. She married early, against her will, like many women in her time. Nevertheless, she loved her husband Patricius. As Saint Augustine remembers, Monica never complained but prayed for her husband with vehemence, patience and faithfulness.

Her prayers worked. Eventually, Patricius stopped his outrages and converted to Christianity. She won her husband over, but she still needed to bring her son back to his senses.

How can one find words to describe the anguish of a mother as she watches her son on the path of eternal damnation? As we remember, the Blessed Augustine had embraced the doctrine of Manichaeism. To appreciate the gravity of his situation, let me mention that Manichaeism was not just a Christian heresy, but a Gnostic teaching based on a distorted understanding of the biblical text. The adherents of Manichaeism advocated a universal religion, with publicly and privately preached tenets. Its phenomenal flexibility allowed it to assimilate almost any religious system. No wonder many scholars called Manichaeism a global heresy.

The Blessed Augustine was Monica’s only child, but he was perhaps the most experienced of all. A naturally gifted young man, he not only embraced the heresy personally but also drew into it many of his friends. What could his mother do? Serve Akathists or request intercessory prayers at Church? Neither was available at her time. She could also arm herself with a battery of arguments to convince her son to abandon the false teachings. Would that have worked? Possibly not, especially given how far her son had sunk into the heresy. Many who have been in similar situations would confirm the futility of arguing with someone who was so off track that he would not listen to a voice of reason.

Saint Monica prayed. We do not know how she did it, but we know that it took her ten long years. For all these years, she prayed without a trace of despair or grumbling, or a straightforward answer from God. She prayed with patience and faith, hoping that the Lord would hear her and perform a miracle. The Lord heard her prayers, and finally, she had her son back.

Saint Monica lived for 56 years and saw her son convert to Christ. Finally, she could stand before God in peace. Sceptics might say, she prayed so hard and so long to save only two people. But they were the people who were most precious to her – her prodigal husband and her son, a schismatic. They found Christ, and her son became one of the world’s most notable Christian teachers.

The magnitude of St Monica’s accomplishment is obvious. But let us remember that prayer to her was a natural part of her life. In this context, it is appropriate to recall the words of Saint John Chrysostom who named these conditions for the Lord to hear our supplications:

“The Lord will heed to our prayers, first, if we are worthy of it; second, if we follow His commandments; third, if we pray incessantly; fourth, if we ask for nothing of this word; fifth, if what we ask for will be useful for us; and sixth, if we do what we must on our part.”

So let us remember these six conditions as we commemorate Saint Monica to guard ourselves against despair, live our lives and fight for the salvation of our loved ones with patience. May we all have the wisdom not to enter fruitless disputes that only multiply bitterness and anger. 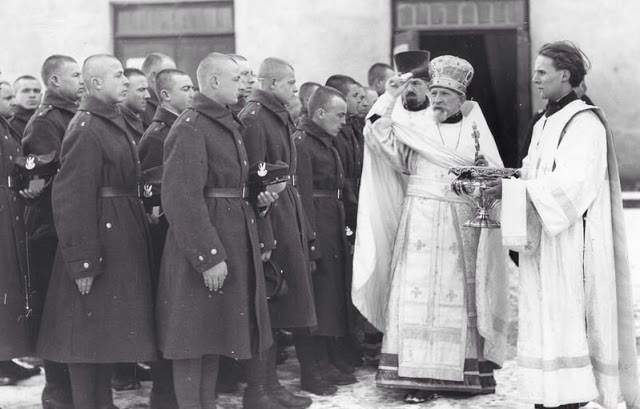 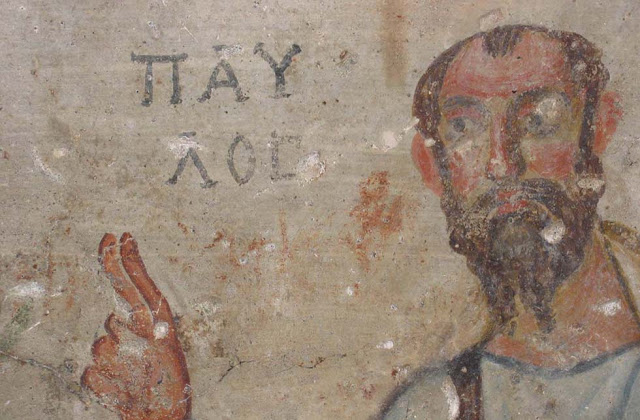