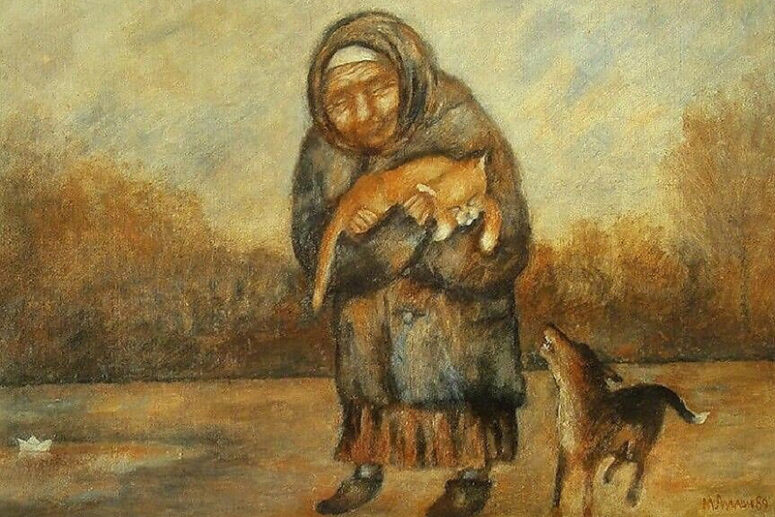 Masha has died in a fire. It would be more appropriate to call her Maria, since she was already in her sixties, when she died. But everyone at Fr Eugene’s parish have called her Mashka without ceremony and considered her a local lunatic.

Masha spent all her time in the church. She did not stay at the services much; instead she played with the children in the courtyard. Sometimes they would even give her communion without confession, as if she was a child. In fact, her behaviour really was like a little girl’s.

The adult parishioners didn’t exactly use to dislike her; rather they simply avoided her. She was very clingy, constantly annoying people with hugs, begging for something or simply talking incessantly. She often complained about things. It could be a hole in her tights, someone offending her, or the priest having scolded her.

Father Eugene loved her though. He only asked her not to get in the way during the service.

“Be quiet, Mashka! It’s the Cherubic hymn already!” some told her.

“Here, take the candy and go, let me pray,” – others said, pushing her to the exit, and she sadly walked away with her head down. But then she would see the children in the courtyard and light up, instantly giving away the earned candy.

The church kids considered Masha an equal and hung on her in bunches.

Together they played hide and seek, tag and dolls; she sculpted Easter cakes in the sandbox with them and read them nursery rhymes. There was nothing she enjoyed more than pushing someone’s stroller with a baby around the courtyard. She was sometimes trusted with that. Masha then walked with her carriage both proudly and timidly, making frequent stops to look inside the stroller. She looked at babies with indescribable tenderness and a kind of a deep longing, as if this ailing woman’s soul was crying over her unfulfilled motherhood.

She also had great love for the Mother of God.

Once, a miraculous icon of the Mother of God was brought to their church for just one day. People were coming all day to venerate it. At some point, an important-looking, fashionable and very fragrant lady approached the icon.

For some reason Mashka started tugging at her sleeve and laughing.

“Leave me alone, you fool!” The woman exclaimed angrily, “Can someone take her away?”

Father Eugene heard this. “The Mother of God came to the fools also” he said quietly.

After that she sometimes stood for a long time in front of some image of the Mother of God, looking at the One who came to her, although she was only a “local fool”. So she would stand thinking about something…  And now she is gone.

It happened after the service.

Masha went about her business. As she was passing some building, she saw that one of the apartments was on fire.

The firemen had already evacuated the residents, when she heard some little boy crying at the top of his voice, “My kitten Fluffy is still there!” His mother was holding him tightly against her, while he kept screaming and screaming.

Then, according to the eyewitnesses, Masha rushed into the entrance.

“Where, you going, fool?” They tried to stop her, “You are going to die!” But she didn’t listen.

It is hard to believe, but Masha did find the kitten, but she died in intensive care from carbon monoxide poisoning.

There was no one to bury her, so the parish took over everything.

After the funeral service, someone said,

“It’s sad to die like that, out of foolishness.”

“It’s not out of foolishness, that she died, but out of love.” Father Eugene answered.

And he told us something that no one knew, except him.

Masha was still a healthy little girl when she climbed a tall tree to rescue a kitten that got stuck there. She did rescue the kitten, but she fell and injured her head. The doctors tried to cure her, but nothing came of it. Masha remained a child for the rest of her life. She became that goofy Mashka, who was never taken seriously by anyone. But she loved and pitied all living creature and was adored by children, who cannot be fooled, you know.

“Yes, she died because of  her love,” Father Eugene repeated, “God rest the soul of Your servant Maria.”

Translated by The Catalogue of Good Deeds
Source: https://prihozhanin.msdm.ru/home/podumat/o-spasenii/1502-o-mashke-durochke.html 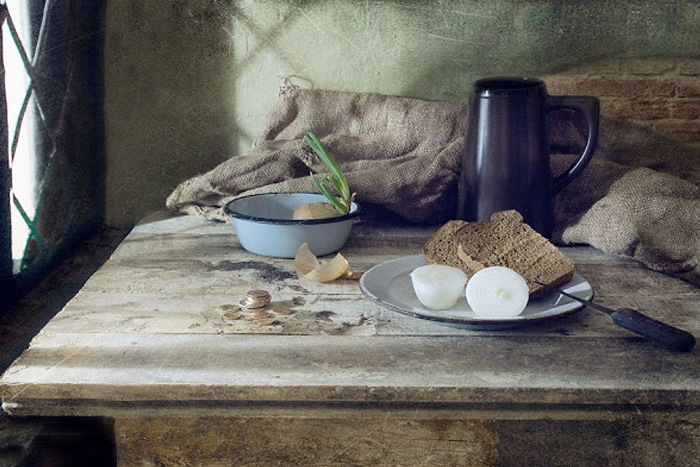 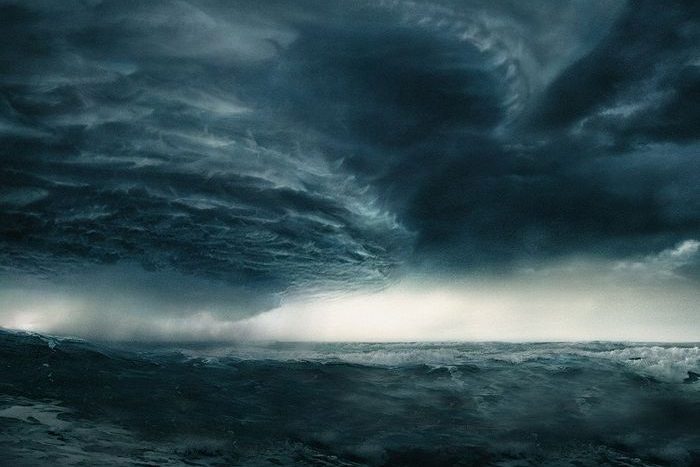 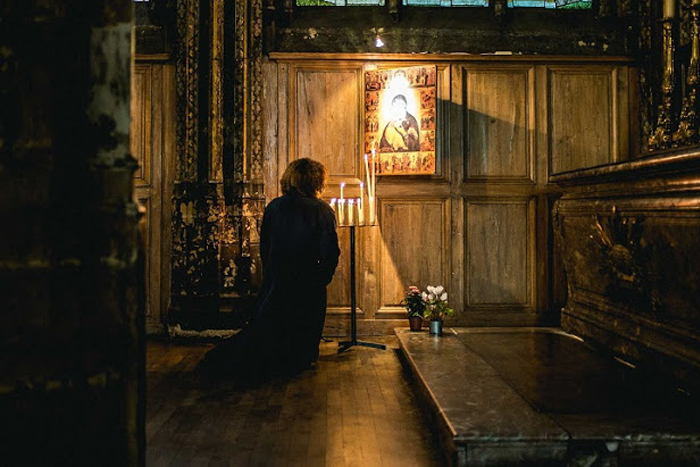