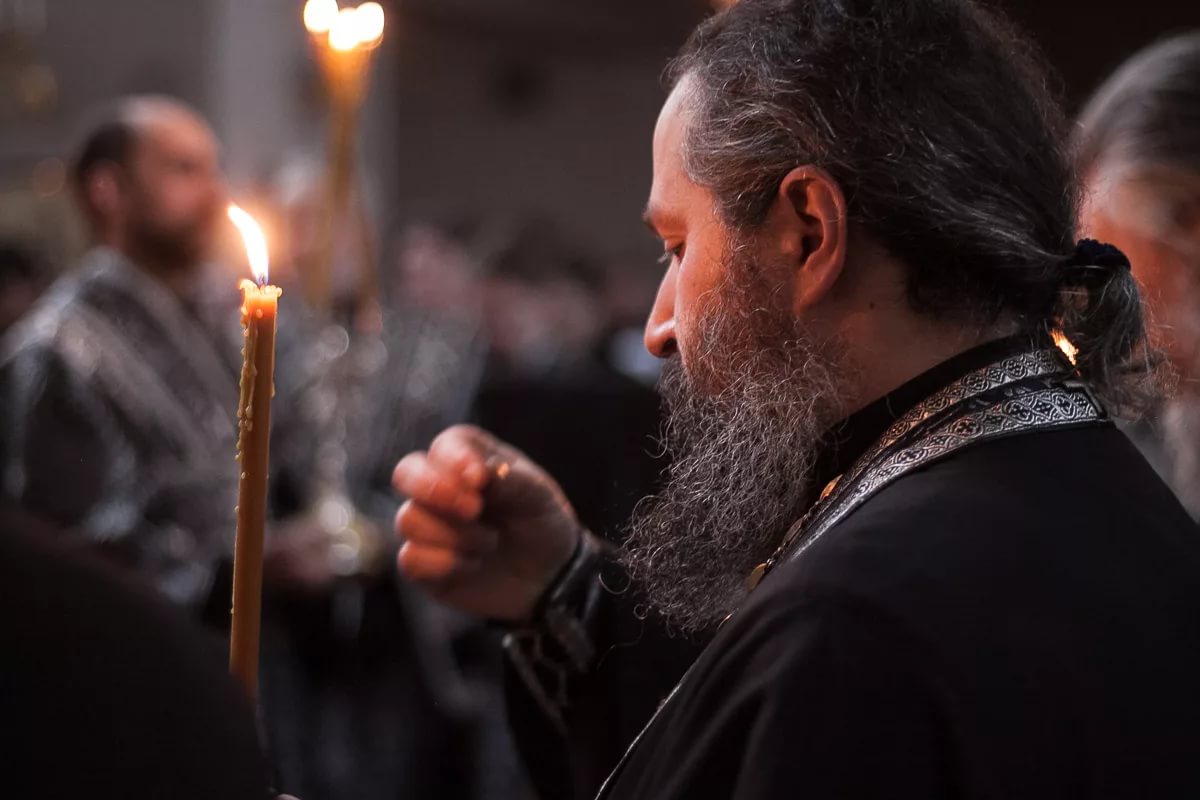 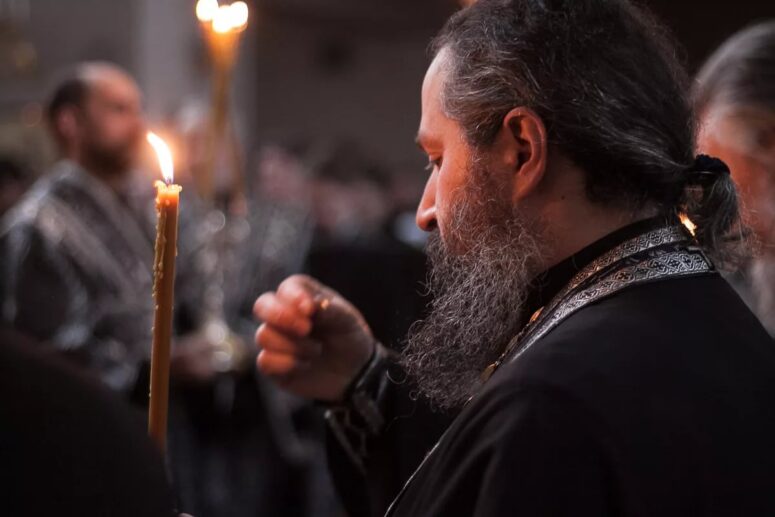 The times when priests were considered almost living saints or nearly celestials, thankfully, have sunk into oblivion. At the very least, today both believers and non-believers agree that a priest is, before anything else, a human being with all the desires, habits and shortcomings that go with that “title”.  Sincere believers and unintentional atheists take the clergy’s shortcomings calmly. Not that these shortcomings are permissible, but deep and sincere faith, as well as simple lived experience make people wise and condescending, able to forgive others for mistakes and withdraw from focusing on other people’s sins.

And yet, certain unseemly actions of our fellow men disquiet not only thoughtless consumers of information, but also church people. Not talking about something that is not only clearly sinful but also catches your eye is not an easy task, is it? So clergymen’ sins become an object of discussion not only and not so much in diocesan councils and church courts, as among our own priestly brethren and, of course, lay people.

Notably, such discussions are most often far from condemning in their nature. “Moral lapses” of the ecclesiastics are most often discussed with sympathy, while attempts are made to refrain as much as possible from value judgements, gloating or anger. So it seems as if there is nothing particularly bad in such conversations. After all, what harm is there in caring about neighbour’s life, worrying about the reputation of the church and striving to find the right words to reduce the degree of temptation among potential questioners?

However, I would not rush to such conclusions, at least not before we understand what exactly compels us to discuss the sins of priests. Of course, the reputation of the church can really concern us. Certainly, we can sincerely sympathize with the sinner, and the degree of temptation can also be obvious. But in all truth, the main incentive for such conversations is curiosity, idle interest and the desire to talk. More pious motives are also in place, but their role is secondary. Moreover, these pious motives are far from original. They are, in fact, nothing more than an excuse, the first thing that naturally comes to mind during a conversation, when the speaker catches himself thinking that he is doing something wrong and, perhaps, should stop. He has, however, no desire to stop. On the contrary, the conversation is in full swing and, without any doubt, will continue further. That is when justifications like “not in condemnation, but in reasoning” etc. come into play.

The reason why the unseemly actions of the clergy are discussed in the church environment with attention and eagerness is, in fact, simple: “as it is written: there are none righteous, not one” (Rom. 3:10). Being ordinary people, sinful, passionate and not immune to vices, we gravitate towards what is close to us, that is, to sin. One can argue, of course, that being “church people” we are drawn, first of all, to God, prayer and everything sacred, trying to fight sin that is against our nature. That is undoubtedly so, but how many of us, strictly observant church-goers can say in all fairness that practicing faith prevents us from indulging in same old beloved passions? In some amazing way, we manage to combine churchliness and the habit of sinning. So, you shouldn’t delude yourself about your aspiration first of all to faith. At the same time, it is thanks to faith that our conscience does not allow us to rest in philistine assuredness of our own righteousness. In fact, we can calm our conscience in two ways – the right way and the easy way.

The right path is to sincerely repent and actively change ourselves. That path is difficult, long and thorny. At the same time it is salutary. The easy way is to constantly justify ourselves. If we regularly find good reasons to excuse our sins, the still small voice of our conscience will gradually begin to weaken as we gain an ever deeper experience of self-justification. It is that dubious experience that feeds off information about other people’s sins making it much easier to convince ourselves that “everyone does this”, “my sin is not so great” and “I am no worse than others”. Like is not only drawn to like, it is also justified by it. And even more so, if it is a priest who commits an unseemly act. It is always interesting to discuss and analyze something like that, as it immediately catches the eye and stays in memory for a long time. You bet! The one whose dignity and position oblige him to be “a model for the faithful in word, in life, in love, in spirit, in faith, in purity” (1 Tim. 4:12), sometimes falls lower than a common layman. That could be viewed by someone as a reason for thinking that his or her sins are still far from serious, which means that he can continue to live “as usual”, knowing that although “much in our lives is not as it should be, but still not as bad as that of Father such and such, who committed this and also did that…” That way of thinking is, of course, self-defeating and basically false, but truth is the last thing needed to calm the conscience.

If we do, however, cross our hearts and focus on the truth, we will see that we have no unsinful motives for discussing the unseemly actions of the clergy. Neither can we benefit from it in spiritual or any other sense. Quite on the contrary, such an occupation awakens our passions and ultimately contributes to the loss of attention to our own conscience. Summing it up, to everyone who sincerely worries about the good of the church, about her reputation in the world and her mission among people, I can recommend only one simple means: active repentance and life according to the faith of Christ. It transforms a person and contributes to his salvation, thereby returning a once erring Christian to the church. More than that, it nullifies our interest in any sin except our own. 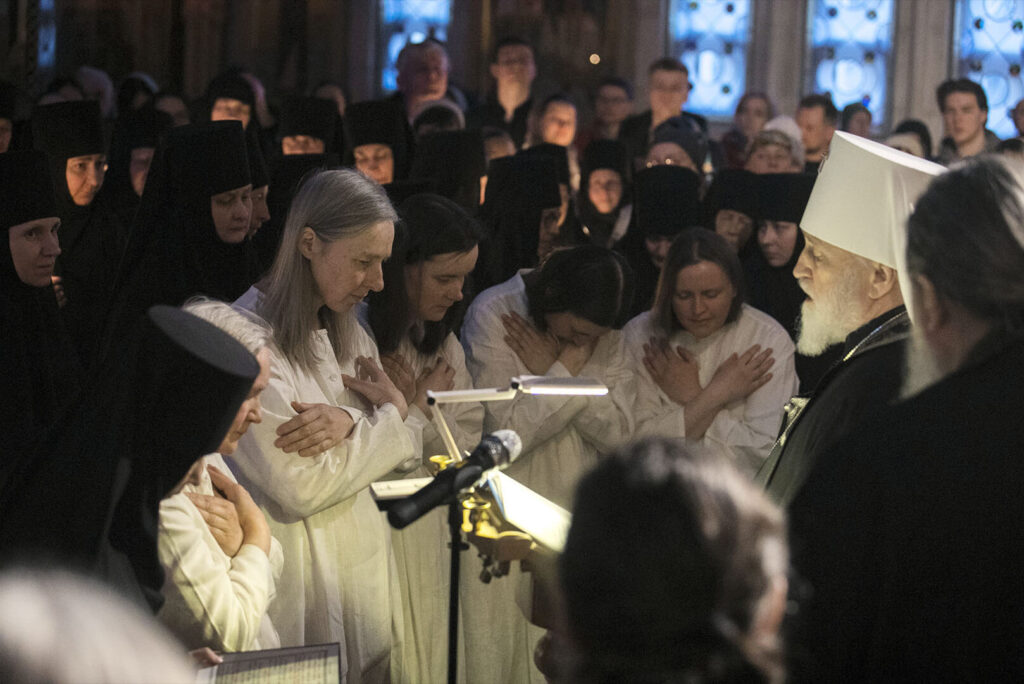 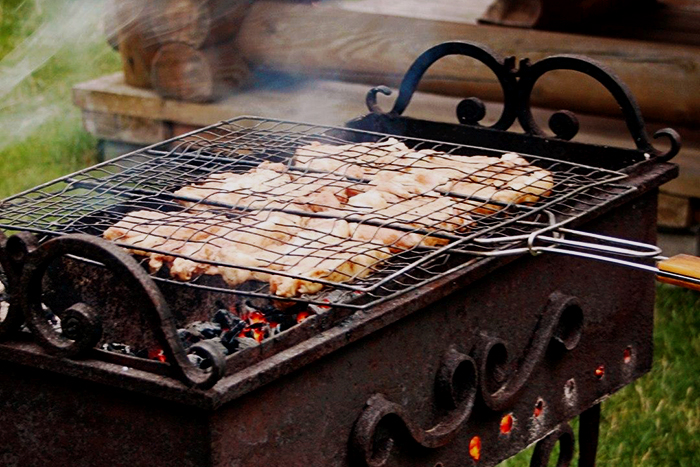 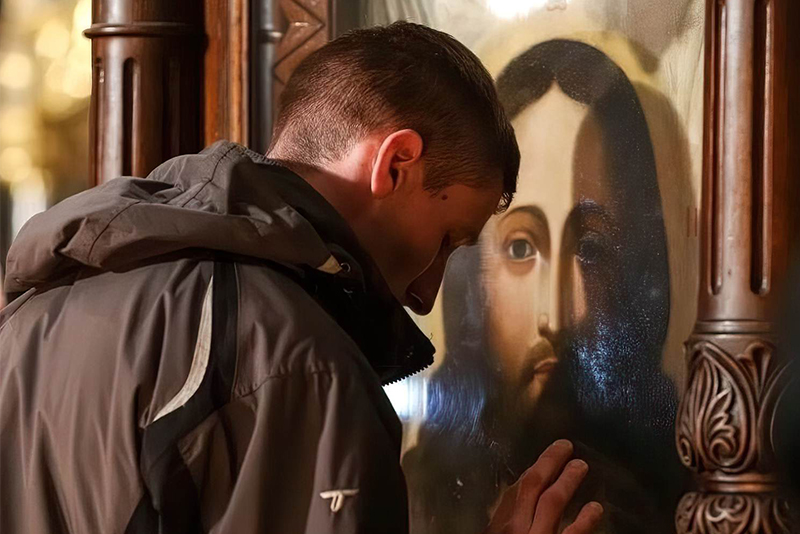