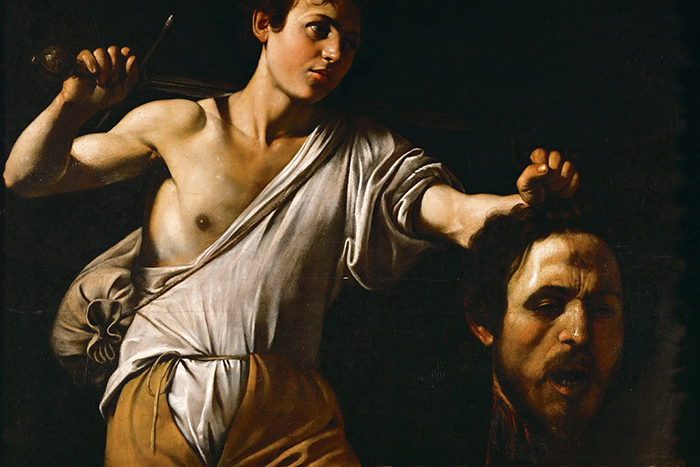 The Old Testament is not the “good” part of the Holy Scriptures: the Fall, the Flood, captivity, executions, idolatry, and lots and lots of blood. It is one thing to describe human morals before the coming of Christ, and another one to explain the prayers of a man whom the Church considers a saint: the Prophet and King David.

We are talking about his Psalms, the texts of which are often used in our divine services. There are some really creepy things for an unprepared reader. For example: Let death seize upon them, and let them go down quick into hell: for wickedness is in their dwellings, and among them (56:15), David wishes to his enemies; or: And of thy mercy cut off mine enemies, and destroy all them that afflict my soul: for I am thy servant (143:12). There are plenty of such examples.

The Old Testament cruelty shocks not only our contemporaries. The Blessed Augustine, who lived in the 5th century, explicitly wrote in his Confessions that reading the Old Testament “was killing” him. It took the saint 10 years and a meeting with Ambrose of Milan to change his views.

So why do we find so many curses and brutality against enemies in the Psalms?

Before answering this question, we need to explain what kind of enemies we are talking about. In the first place, they are God’s enemies who break His commandments. Consequently, they become enemies of the Psalmist himself.

It is also worth considering that the Psalter is an example of the most honest and open conversation between man and God. It is because of this stunning openness, openness to God rather than being sinless that King David is glorified among the saints.

The Psalmist does not yet know the Gospel maxim of loving one’s enemies. It is likely that he would not let it determine his life. Most importantly, however, he relies on God to judge his enemies no matter what he wishes for them personally.

That is, the multitude of “curses” is precisely because David does not deceive, but opens his heart to God as it is. At the same time, he does not take revenge on his enemies himself, but calls the judgment of God upon them. For the Old Testament, for the world in which might makes right, this is an important step towards the New Testament.

Note that David also asks God in the same honest manner to punish him if he did wrong to others: If I have rewarded evil unto him that was at peace with me; (yea, I have delivered him that without cause is mine enemy:) Let the enemy persecute my soul, and take it; yea, let him tread down my life upon the earth, and lay mine honor in the dust (Psalm 7:4-5).

It is not enough to read the Scripture to understand it correctly; one needs to study commentaries to grasp the spiritual meaning, historical context, and allegorical significance of some of its most complex themes and episodes. The Psalter consists not only of hatred and spite. There is a lot of repentance and what we call the “cry of the soul” today.

For the contemporary person, David’s Psalms are like a mirror in which, as you read them, you can see more and more of your own inner world with your doubts, remorse, anger, and love. We should not only be horrified by looking at ourselves, but also try to improve.

Translated by The Catalogue of Good Deeds
Source: https://foma.ru/pochemu-v-psaltiri-stolko-prokljatij-i-zhestokosti.html 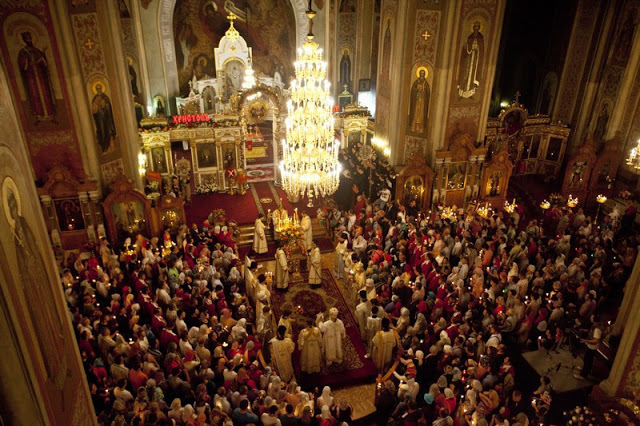 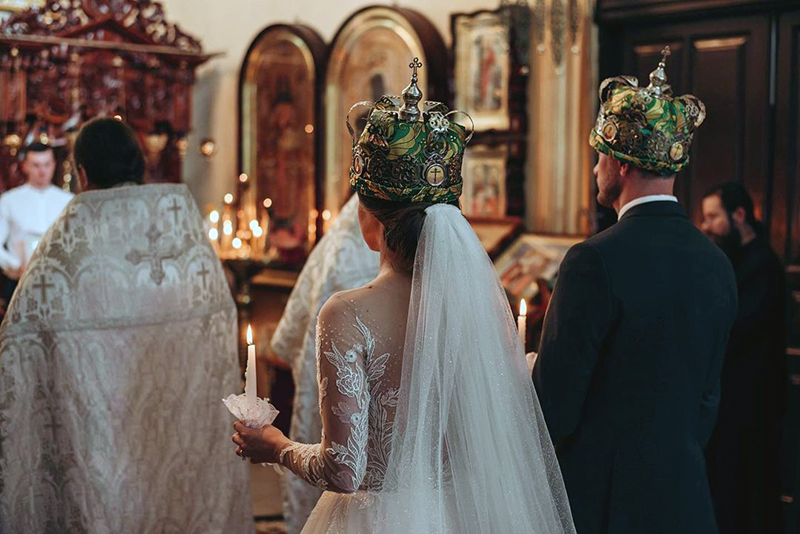 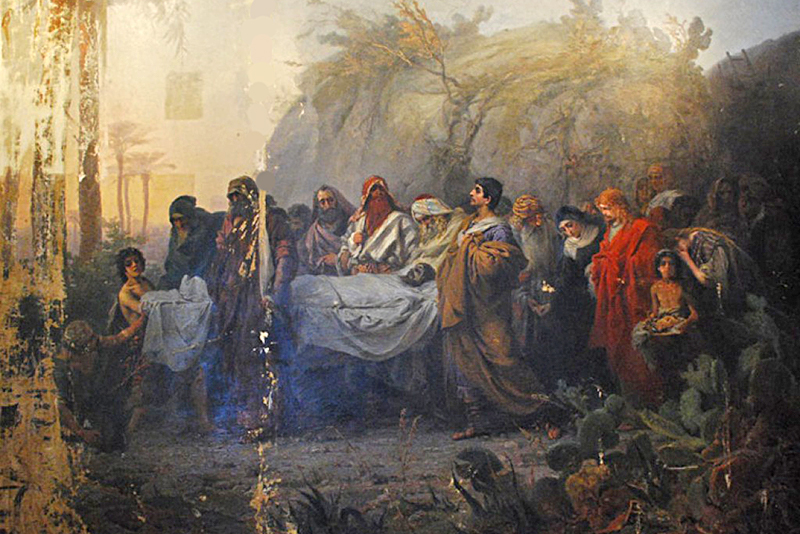