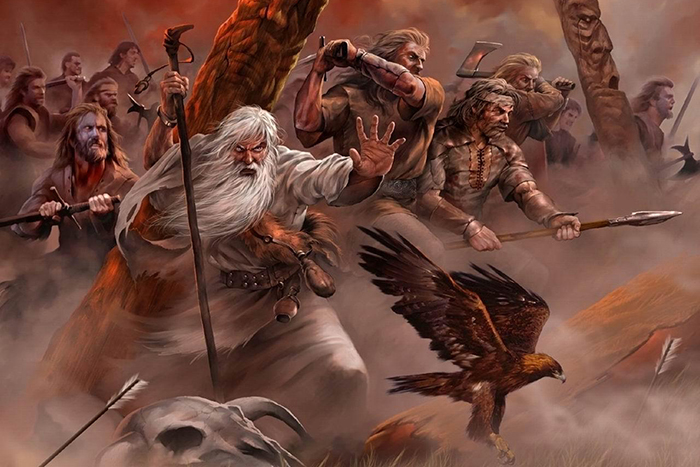 It is believed that the Holy Prince Vladimir baptized Russia with “fire and sword” that is by force. He allegedly ordered to kill dissenters and burn their houses. People had no choice: either die or be baptized. Well, that wasn’t true. What did actually happen? Let us use some flashcards to answer this and related questions.

How Did The Expression Come About?

The word combination fire and sword is found only in one text, the Joachim Chronicle. It was supposedly written by Joachim, the first bishop of Novgorod. “Putyata baptized with the sword, and Dobrynia with fire” – that’s what it says about the baptism of Novgorod. The problem is that no one has ever seen the original text of the chronicle. Meanwhile, the eighteenth-century historian Vasily Tatishchev, who published its fragments in his History of Russia, did not believe that it was written by Joachim himself.

What Happened In Novgorod?

If the chronicle is to be believed, the Prince’s messengers from Kiev arrived in Novgorod together with the bishop in order to baptize the locals. The local sorcerer and the city governor instigated a riot against them, and the locals burned down a church, plundered Christian houses, and murdered the wife and relatives of Dobrynia, Vladimir’s uncle. Then generals from Kiev attacked the city and set fire to its outskirts. The Novgorod citizens surrendered, put out the fire, and the citizens were baptized. However, it does not say that the riot was followed by executions. The Novgorod citizens did not have to choose between baptism or death. By medieval standards, the reaction of the emissaries from Kiev was actually too humane.

Were There Any Other Disturbances Anywhere?

Yes, there were. There was unrest in the 11th century in Novgorod, Rostov, and Murom. However, the skirmishes were more political than religious in nature: people tried to seize power and get out of control of Kiev. For example, Novgorod was well known for its separatist moods. The unification of Russian tribes took place not long before the Baptism of the Rus, so the disagreements remained. One more reason of rare unrest is that pagan priests in Russia were not ubiquitous. Their functions were often performed by princes or other leaders, who were eventually baptized.

Not all of them. It is impossible to speak about sincerity and consciousness of their choice to be Christian at that stage because nobody wanted to become an enemy of the prince, who was the supreme spiritual authority and high priest for pagan Slavs. Vladimir, by the way, had coordinated his choice of faith with the elders.

Were People Killed In The Millions For Refusing To Be Baptized?

There’s no way to confirm that. It is impossible to imagine how Vladimir and his men could forcefully baptize Russia: he was physically unable to threaten the whole country. Suffice it to recall what happened to Prince Igor when he just wanted to raise taxes for the Drevlyans. If people considered Vladimir’s actions wrong, they would assassinate him.

Why Didn’t People Rebel Against The New And Alien Religion?

Christianity was not a new religion for Russia: the first princes had been baptized in the 9th century, and Princess Olga, the grandmother of Prince Vladimir, had been baptized in the 10th century. The new faith was imposed not by strangers whose actions the Russians would consider as an attempt to seize power over their land, but by their own princes and elders whom people trusted. “If it wasn’t good, then the prince and the boyars wouldn’t have accepted it”, The Tale of Bygone Years explains the reasoning of Kiev citizens. According to the same Joachim’s Chronicle, there was already a temple and a community of Christians in Novgorod by the time the messengers came from Kiev.

A few times. For example, we know from the chronicle that a magician came to Novgorod in the 11th century. He pestered people with his teaching, scolded the Christian faith and called for the murder of the bishop. He promised to repeat the miracle of the Savior by walking on water and claimed that he was able to predict the future. The city was divided into two camps: some supported the magician, while others supported the prince and the bishop. The prince asked if the magician knew his own future. He confidently declared that he would perform miracles. The prince pulled out an ax from under his cloak and cut the liar apart. The unrest stopped on the same day.

Baptism with fire and sword is a myth that has no real historical basis. This is what Anton Kartashev, a church historian, wrote about it, “Unfortunately, the extant works shed a very weak light on the history of the original spread of the Christian Church in the Russian land, which is far from being enough to depict a distinct historical picture, and in their totality give the overall impression that the Baptism of the entire Russian population was relatively peaceful and successful”. Besides, With Fire and Sword is the name of a novel by Henryk Sienkiewicz, a Polish writer and a Nobel Prize winner.

Translated by The Catalogue of Good Deeds
Source: https://foma.ru/kreshhenie-ognem-byilo-ili-net.html 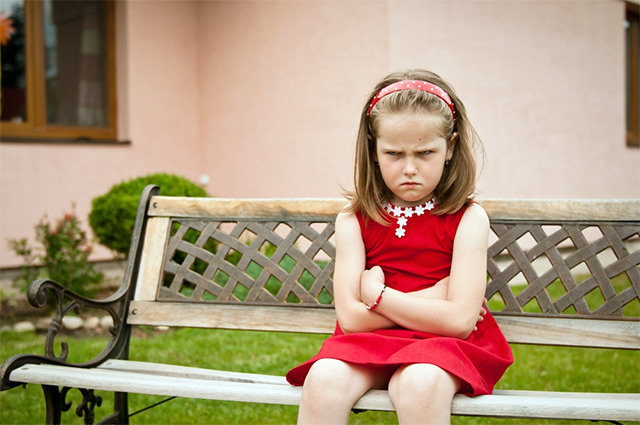 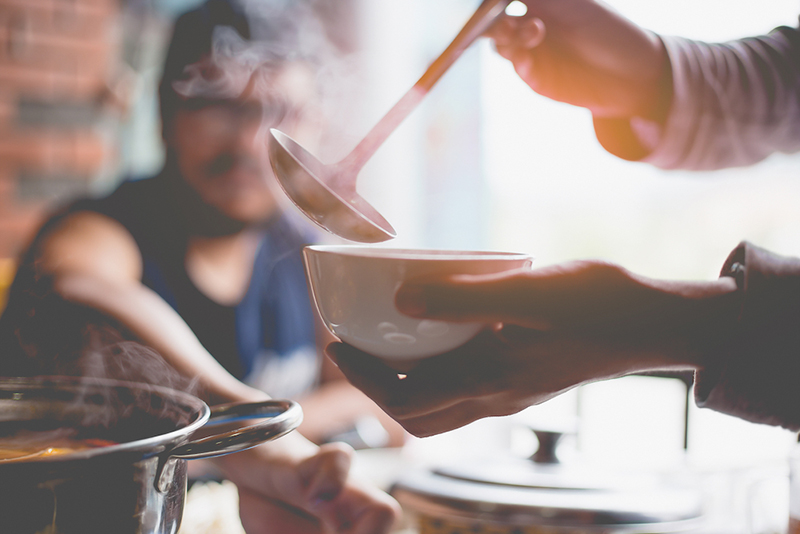