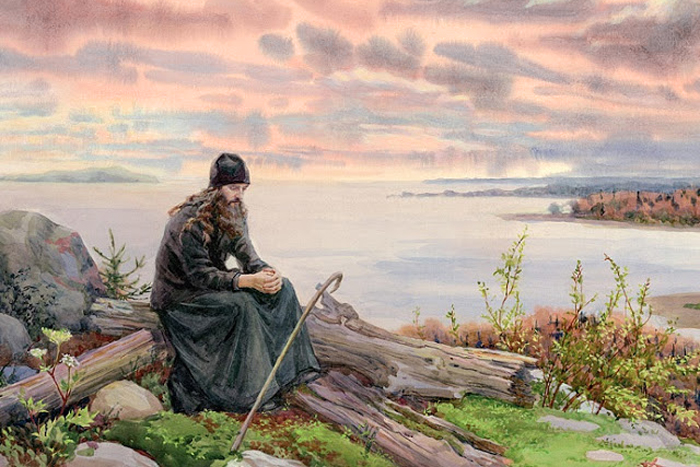 It happens that pious people who please God with various deeds are confused when they see people who are also pious, but who, in their opinion, work for the Lord less than they do. They are confused and think: “Why do they not perform ascetic work like us? Why do not they bear such feats as we bear? How on earth are they God-worshipers? Why are they considered righteous? ” etc. Such a judgment is erroneous, brethren; for it is not by the deeds that are visible to us that God is pleased, but mainly by the inner, known only to Him, disposition to Him. Moreover, it is impossible to demand from all the same feats and because not everyone is given the same means, strength and ways to bear them. Finally, social position and education mean a lot in this issue.

Once, one of the first nobles of the emperor of Rome left the world for God and settled in the Egyptian desert Skete, taking with him only a servant. He lived in Skete for twenty-five years, and with his piety he earned special respect from the fathers of Egypt. One of them, wanting to take a look at the ascetic personally and get benefit from him for the soul, once came to him and began to examine him and his cell with curiosity. And what did he see? He saw an elder, dressed in soft clothes and wearing shoes; he saw his bed in the cell, covered with leather and with a pillow. This temted the guest. Meanwhile the host ordered to serve warm meal and wine for dinner. The visitor was tempted even more by this and, having received no benefit, got sad and went home. But a foresighted elder-nobleman understood him and, wanting to teach, immediately brought him back through the servant. “Where,” he asked his guest, “are you from, father?” “From Egypt,” this one answered. “And from what city?” – continued the owner. “I’m just a simple peasant,” answered the guest, “and lived in the village.” – “And what did you sleep on and what bed did you have?” “I slept on the ground,” said the stranger, “and had no bed.” – “And what kind of food did you eat and have you ever drunk wine?” – the elder interrogated. “I ate one dry bread, and drank only water.” “Have you ever washed in a bathhouse?” “Besides the river, I didn’t know any bathhouse,” the monk answered. Having finished the interrogation, the nobleman said to the elder: “I have listened to you, now listen to me. I come from Rome and was a close adviser of the king, ”he began. The guest turned into attention. “So,” the elder continued, “for God’s sake I left the world, and wealth, and glory, and came into this desert. In Rome I occupied a magnificent house, had enormous wealth, and now, as you see, I live in a wretched hut. My bed was made of gold and covered with precious fabrics, and now I have one this poor bed and leather on it. I wore precious clothes, and now I have only one this thin robe. All kinds of dishes were served at my dinners, but now I eat this poor greens and drink this small cup of wine because of illness. I also had many servants in Rome, and now the Lord has left only this elder to serve me. And I, at last, constantly listened to music, and trumpets, tympans and a harp delighted my ears; and now I only sing twelve psalms. So do not be tempted about me. ” Then the monk exclaimed: “Woe unto me for my judging! I came to rest from the great sorrow of my previous life, and you – from great rest to sorrow, and from great glory and wealth to humility and poverty! ” After this, he left the elder with great benefit for himself, became his friend and began to visit him often.

What do you think now, brethren, which of these two has manifested more deeds of selflessness for God? Is it the noble elder, or his guest? – Of course, the first one; for he was foresighted, and acquired the Holy Spirit, as the descriptor of his life says. Though he wore a soft vestment, and had a bed covered with leather, and drank wine; while the monk who visited him ate just some roots and did not know at all what shoes and bed are. What follows from this? Know yourself, and do not judge others. Do not boast of your deeds in front of others, but rather find in yourself these and those shortcomings and practice humility. On the other hand, let everyone also remember that different gifts are given to everyone and they are given according to one’s strength; and also remember that God judges a person not only by his actions that we can see, but also by his inner feelings and secret deeds closed from us. Amen. 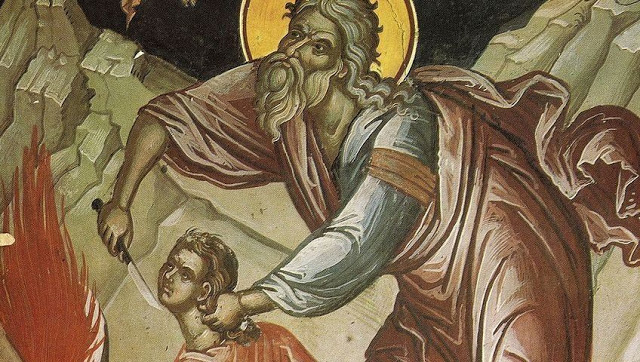 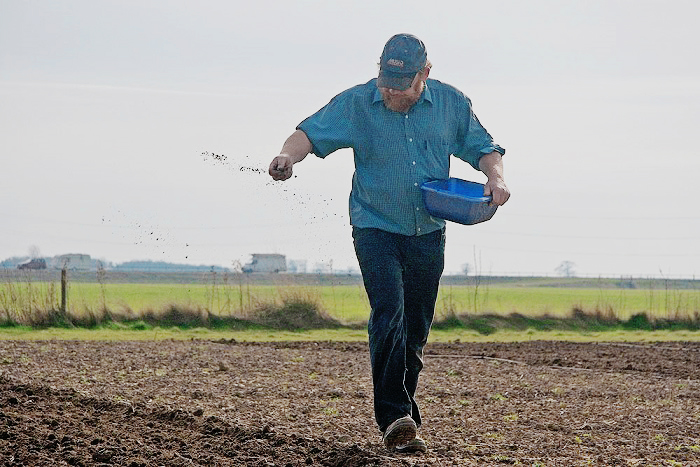 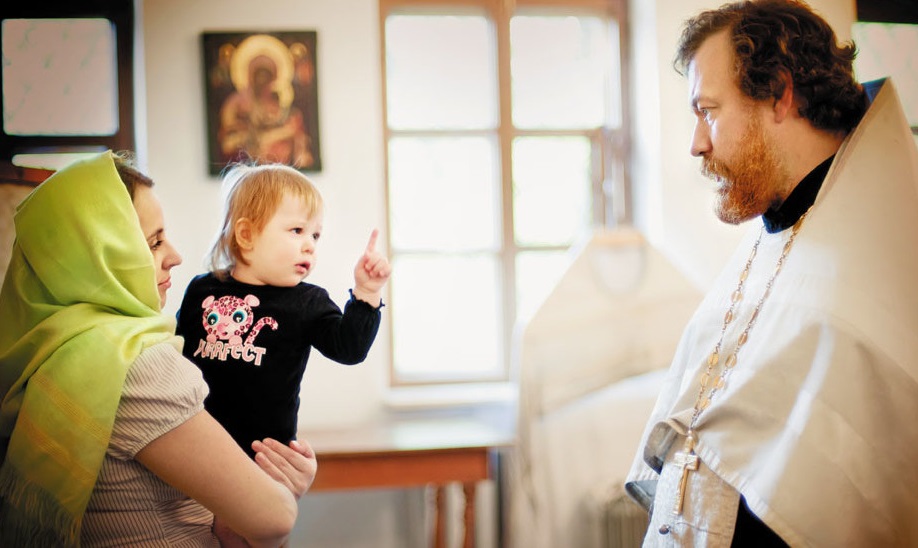