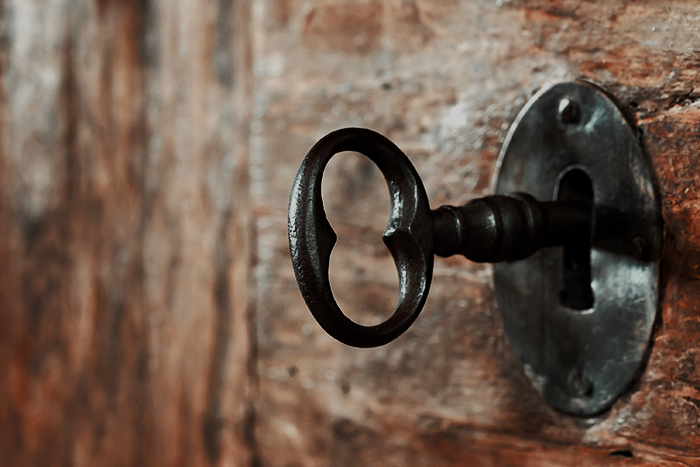 Today is the first Saturday of Lent. The first week has already passed, and the Church does not stop caring for the proper disposition of the soul. Let us talk about Sabbath today. Sabbath is a symbol of all the regulations by which the Old Testament Church was governed. In Christianity, too, a whole set of different rules has evolved over the past two thousand years. If we approach these rules unwisely, they may seem an inconvenient burden but if we approach them correctly, they are an invaluable treasure. Today, we have the key to this treasure.

One day, passing through sown fields, the Lord’s disciples began plucking off the ears of corn and eating the grains out of them. Legalists reproached the disciples, because it was thought to count as threshing, and it was forbidden to do that on a Sabbath. The Lord gave a historical example of how Abiathar the high priest also broke one rule, which is directly written in the Law of Moses. He gave bread to David and his companions, which was not lawful to eat but for the priests. The Lord then specified two principles by which every religious rule should be approached. First, that the Son of man is Lord also of the sabbath. And secondly, that the sabbath was made for man, and not man for the sabbath.

The Son of Man is our Lord Jesus Christ, called both the Son of God and the heir of all things. Through Him, God the Father made the worlds. It is said about Him that He has by himself purged our sins and sat down on the right hand of the Majesty on high. There is nothing that could exist by itself, apart from His will. He establishes and repeals. Just as we perceive His will behind the visible world, so all the Church enactments should be perceived as His will, which is living, reasonable, and loving. He is the Lord of all. He is the Lord of the Sabbath, too.

Sabbath is for man. Just as everything in the world serves one or another human need, so is the Sabbath. Man does not only crave and yearn for food, but he also exclaims, “How can I repay the Lord for all His love and all His gifts”? We need the Typikon, fasts, and everything else, so that this lively feeling of gratitude could find a way out. Bread is for the hungry and Sabbath is for man. Therefore, you can not forcefully feed a person who is not hungry and you can not overburden the one who has not yet had the spiritual hunger, the desire to work for the Lord, with the rules.

One Lent to the next, it’s always different. If you overdo it, you’ll be proud, and you’ll fall down. Then you relax too much, and you feel like a lazy slave who can only be forced to work by whipping. At some point, you’ll probably learn to distinguish between taking care of the body and lust. Eventually you will realize that you are simply a slave to your belly and your habits, and you will eagerly grasp the outstretched hand of Lent!

Seeing how difficult it is to achieve such simplicity in Christ, let us be particularly empathetic to those who depend on us, to our children. It’s especially dangerous to push them too hard. We should instill the love of fast and the wish to join their mom and dad gradually, patiently, and lead them by our own example, so that all together could thirst and anticipate the blessed season of abstinence, prayer, and almsgiving, as if it were a delicious meal.

Translated by The Catalogue of Good Deeds
Source: https://azbyka.ru/otechnik/Vyacheslav_Reznikov/propovedi-na-kazhdyj-den/44_1 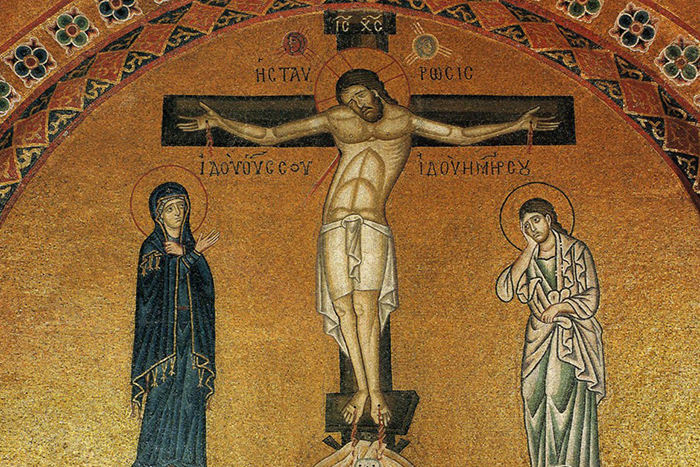 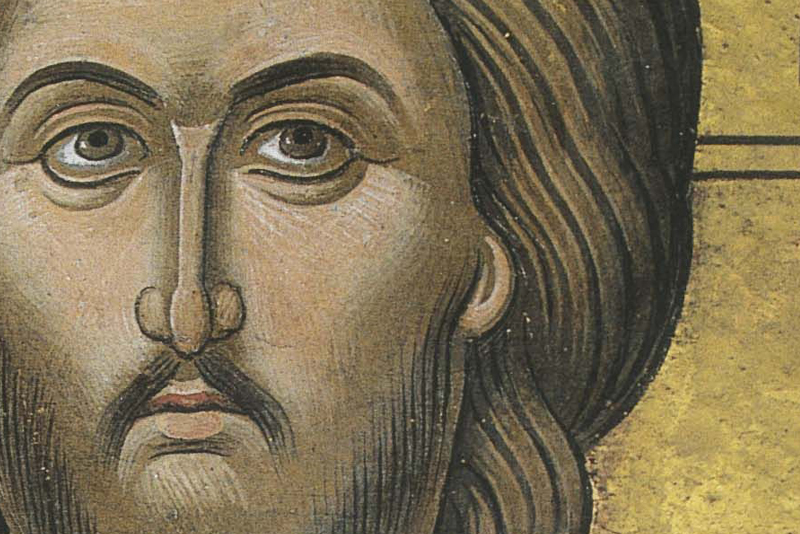 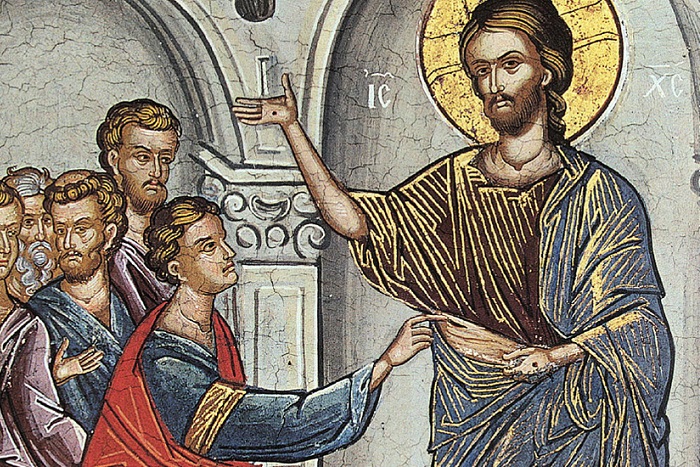