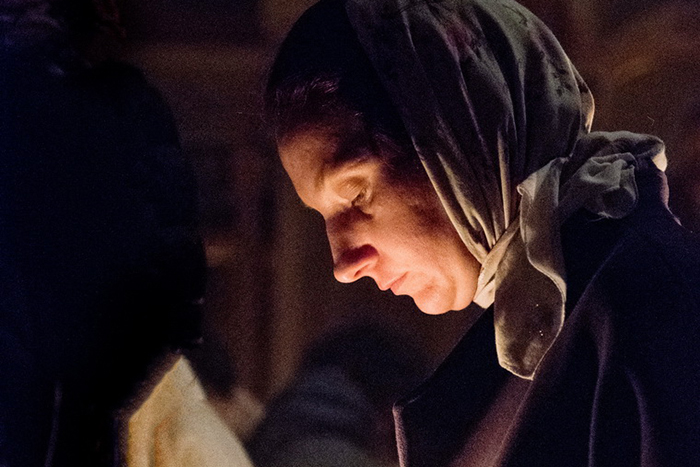 Silence helps us to immerse ourselves in the tranquility that can be a place for us to face God and ourselves. Saint Theophan the Recluse wrote about it that if we look into a brook with muddy water, we see only the mud, and we cannot see the bottom of the brook; but if the water in that brook is clear, we can see the bottom of the brook with every pebble and everything that lies in it. Therefore, the purpose of our life is to stop muddying the surface layers so that we can look into the depths of our soul.

The Great Lent has begun. It is a special season of the year, when one wants to slow down, retreat into silence. Some of you may decide to practice silence, which is not only external action – the absence of communication – but also the inner condition of a person.

I keep recalling an example from the life of Metropolitan Anthony of Sourozh. Shortly after his ordination he was sent to a nursing home, where a woman asked him how she could learn to pray in such a way as to feel the presence of God, even though she had always been praying. He advised her not to pray at all for some time, even though he himself did not expect any result from such a suggestion. A week later, the old lady told him what she found out, “You know, I sat down to knit, and at first I just heard the sound of my knitting needles. Then that sound became a monotonous rhythm, I listened and listened to it, and gradually, thanks to the quiet sound of my knitting needles, I suddenly felt the quietness around me. I began to listen to that silence, and it suddenly became clear to me that there was someone at the heart of that silence. And I realized that God was there… And then (she continued) I did not pray, but I was just sitting in God’s presence.”

You don’t even have to say anything in today’s world to be a waster of words.

The focus is on the “talking person”; social networks encourage this behavior. We write and comment on posts by people we don’t even know, we exchange messages and are convinced that our opinion matters. On the other hand, we are anxious and we want to grab our phone and check new messages every five minutes, flip through social networks, or write a post to speak out about all kinds of issues.

However, silence itself can be different, because you can be silent on the outside and be like a bubbling spring inside.

An elder in the monastery scolds a novice, “Why are you always talking? I’m telling you to keep quiet, and all you know is talk!” The young man almost weeps, “Father, I never open my mouth, I haven’t said a word all day!” – “Yes, you do!” the elder insists. A year later, the elder approaches the novice and says, “Well done, you were good at keeping quiet today!” The novice is puzzled, “All I’ve been doing today is talking because I had to.” “You used your mouth while your mind was in a reverent silence that did not prevent your heart from praying. That was why the Holy Spirit could work through you. Previously, you kept your mouth shut, but the chatter of your thoughts thundered in my ears, so that you did not let the Lord into your heart, and in addition disturbed my heart in every way.”

There are hardly any of the Holy Fathers who would not warn against the danger of wasting words. We can draw some practical advice from their writings for those who dare to remain silent, and this may be the first step towards inner silence.

It is always worth examining your words before you speak. Test them for truthfulness, and once again think if what you are going to say is really important.

St. Gregory of Nyssa warns, “Remember that when you speak, you give birth to a word and it will never die but will ring until the Last Judgment. It will be with you at the Last Judgment and will be either for you or against you; by thy words thou shalt be justified, and by thy words thou shalt be condemned (Matthew 12:37). With what fear and how carefully you should pronounce each word then!”

There is a rather popular saying that “we listen not in order to hear, but to respond”. That’s really the way it is. Many times when we meet friends, we just wait for a point when we say, “and I…”, “and I have…”, “and with me…” Thus, if there is an opportunity not to speak, it is better to use it. He that keepeth his mouth keepeth his life (Proverbs 13:3).

I think it will also be very useful to postpone the conversation for a while when you want to express your dissatisfaction or resentment. At least let the emotions calm down for a while.

“It’s better to think forward and remain silent than to speak and then regret.”
St. Ambrose of Optina (Grenkov)

How many times have I had to regret the words I said! But there were cases when I left an e-mail to rest until the morning, or even for a few days, and then eventually after a while, loveless words and my dissatisfaction no longer needed to be expressed. Nor did I want to express it.

Of course, there is another extreme when you can become proud of your silence but I guess that our inability to remain silent often protects us against it.

It may be quite unusual in our era of vanity, technological advances occurring at breakneck speed, the need to rush somewhere to “stay abreast of things” to suddenly stop and plunge into prayer, silence, and tranquility. However, this is the door behind which God’s presence, inner power, and spiritual joy are to be found. 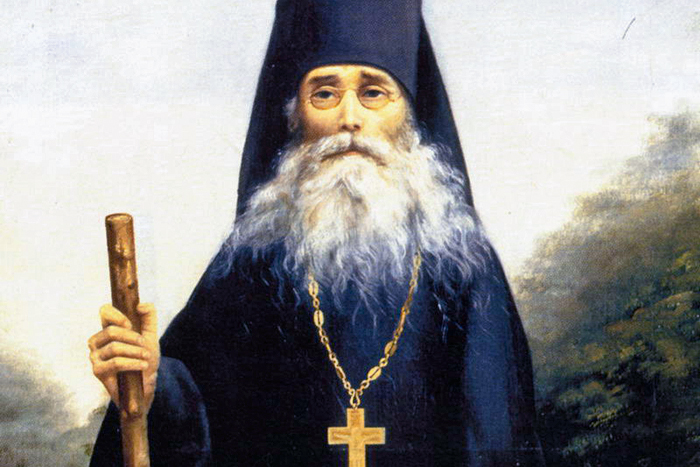 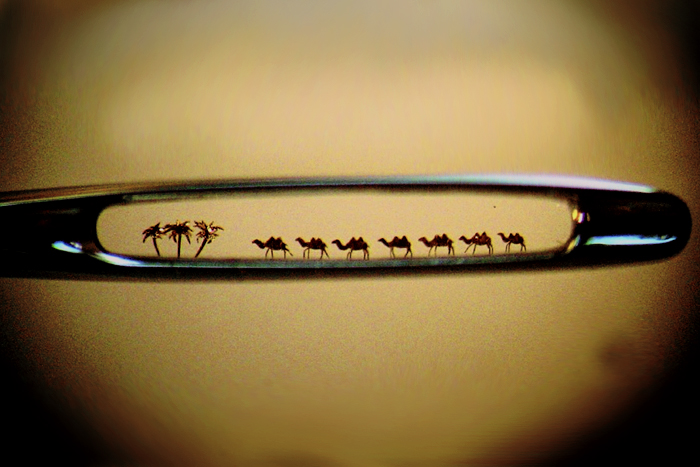 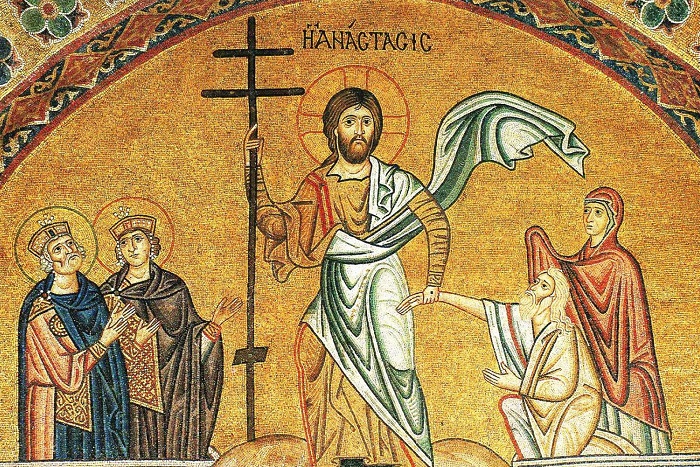