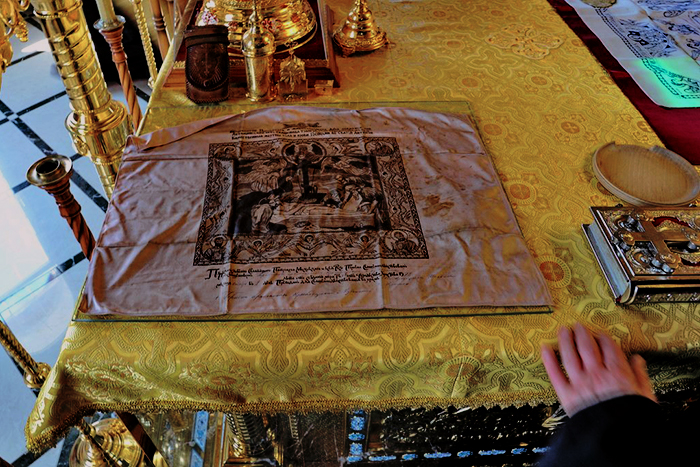 An antimension (Greek: ἀντί – instead of, and lat. mensa – table, lit. “instead of the table”) is a special rectangular plate made of silk or linen cloth with the image of the Burial of Christ in the Tomb, the Tools of Passion, as well as the four Evangelists in the corners. This cloth is placed on the Holy Table. The antimension is unfolded during the Litany of Fervent Supplication and, upon the Great Entrance, the discos and the Holy Chalice for the Eucharist are placed on it. In line with Church rules, the Liturgy can only be performed on an antimension, and if it is absent, then the Eucharist is not to be celebrated. Where did these strange rules come from, why are they necessary in the Church, and what is the function of this liturgical object, without which it is impossible to perform the main Sacrament of the Church?

Christians in ancient times celebrated the Eucharist not only in churches, but often even in voyage conditions and during missions – this practice was known already in the time of Constantine the Great (Eusebius. Life of Constantine. II 12, 14). Christians served the Divine Liturgy on special tables in temples, but in case of necessity — for example, in the absence of a consecrated Holy Table or when it was impossible to get to the church — they could also hold the Divine Liturgy in their homes, as was customary in the Apostolic times. However, there were no Holy Tables in private homes; thus, they decided to celebrate the Sacred Sacraments on special portable tables. That was how the term antimension, “instead of the table”, first appeared. It is mentioned in the life of St. Marcian of Syracuse (ca. 700), who celebrated the Liturgy on such a transportable table. In the Hagia Sophia of Constantinople, according to Byzantine descriptions, they used the term antimension to refer to portable tables. There even existed a special royal antimension standing not far from the altar barrier, at which the Basileus received the Holy Gifts from the hands of the Patriarch.

Iconoclastic persecutions gave a particular impetus to the wider spread of antimension. Iconoclasts rejected the veneration of relics, so they threw away the bodies of the holy martyrs kept under the altars (Anton V. Kartashev, The Ecumenical Councils), as it had long been done in the Church to commemorate the Eucharist on the tombs of martyrs and in catacombs. The pious custom of placing the relics of martyrs gradually became part of the rite of consecration of the altar, so when the iconoclasts led a campaign to destroy the relics, the altars left without them were regarded unconsecrated and defiled. The Orthodox, expelled from their temples, began to perform the Eucharist in their homes and secret shelters, and it was celebrated on special tables, sanctified wooden boards or linen sheets with the image of the Cross, and the relics of martyrs were placed inside those sheets or boards. The proof that such practice was necessary is given in the 4th answer of St. Theodore the Studite to Naucratius in 809, where St. Theodore explains that it is impossible to perform the Liturgy on the altars desecrated by iconoclasts.

The 7th Ecumenical Council and Relics in the Holy Table

Before the iconoclastic crisis, the relics were often placed within the base of the Holy Table, but that was not the rule. However, in response to the lack of veneration of the relics by iconoclasts, the Seventh Ecumenical Council decided from then on to lay martyrs’ relics into the Holy Table at the time of its consecration. Antimensia were also considered to be portable tables, so the relics began to be placed in them as well. After the triumph of Orthodoxy in 843, Christians had to use antimensia not only in houses, but also in the churches themselves, placing them on the altars, because some altars, consecrated in the past, probably did not contain the relics, and from some of them the relics had been removed by iconoclasts, who built the altars without putting the relics of martyrs into them. Hence, a somewhat paradoxical practice emerged whereby the Eucharist was performed on two Holy Tables at once: the lower stone Holy Table and the wooden or cloth one, with relics inside it.

Antimension on the Holy Table

It took a while for the tradition of celebrating the Liturgy on an antimension to develop. They celebrated Liturgies on the Holy Tables that had been consecrated with full order, i. e. with the placement of relics into them, without antimension for several centuries. Nevertheless, the practice of performing services always on the antimension was slowly established (it was officially approved for the Russian Church by the decision of the Moscow Synod in 1675), and in the 13th-century Nomocanon there was a penance of 70 prostrations for priests who dared serve without antimension.

To sum it up, we may ask: how can one explain the necessity of celebrating the liturgy always on the antimension, despite the presence of an altar consecrated with full rite? The answer lies in another nuance of the Orthodox antimension – the signature of the bishop. Based on ancient ecclesiastical norms, it is the bishop who is the main performer of the Eucharist of the local church, while the priest-led Liturgy can be carried out only with the permission of the bishop, who himself sanctifies and signs the antimension as a prerequisite for the liturgy. It is the bishop’s signature that the priest kisses (See Archpriest Alexander Schmemann, The Sacrament of the Kingdom) when he unfolds the antimension, as a sign of his reverence for the successor of the Apostles, thanks to whom the faithful here and now can become partakers of the divine nature (2 Peter 1:4). 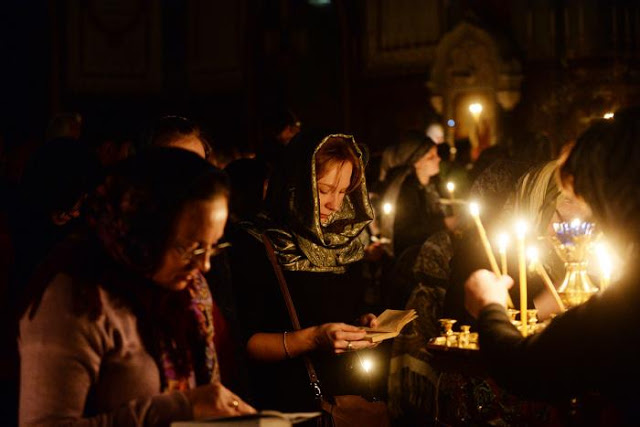 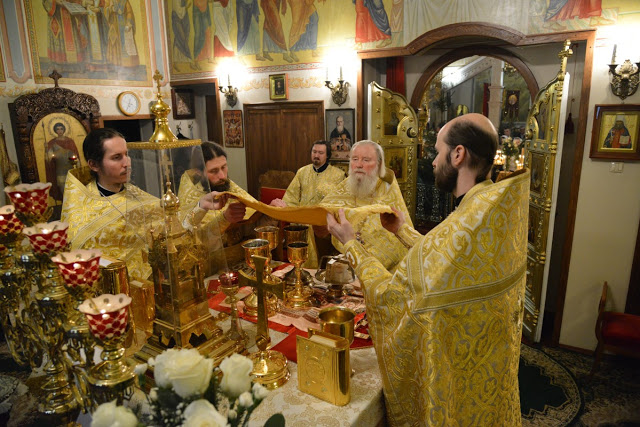 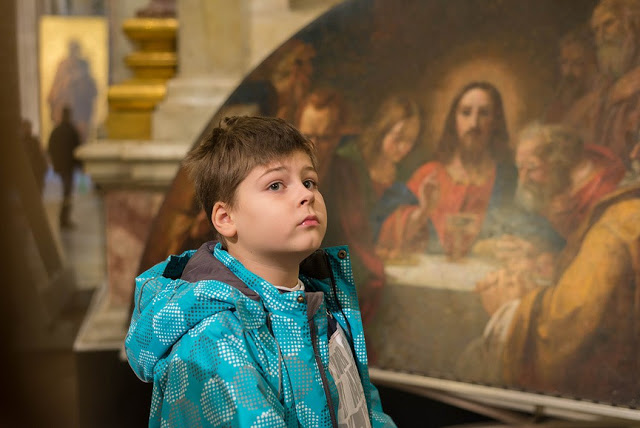