As you read and re-read the Book of Acts, you will find similar expressions here and there: “[B]e baptized every one of you in the name of Jesus Christ for the remission of sins” (Acts 2:38), “For as many of you as have been baptized into Christ have put on Christ” (Galatians 3:27), “And he commanded them to be baptized in the name of the Lord” (Acts 10:48) and so on. There are many similar verses that speak of baptism in the name of Jesus. So, did the first Christians and the apostles themselves perform the Sacrament of Baptism by invoking the name of Jesus and not the name of the Holy Trinity, as the Lord had expressly commanded before His Ascension? Why then does the Orthodox Church, as well as the Catholic Church and many other denominations, not recognize the validity of baptisms in the name of Jesus, such as those performed by Oneness Pentecostals and other liberal Evangelicals? Let us present a few of our main arguments.

I. In the Name of Jesus Means in the Name of the Trinity. The whole “problem” of baptism in the name of Jesus is based on the premise that the phrase “in the name of Jesus” is a baptismal formula. Is it, though? There is nothing to suggest it. It is clearly stated in Chapter 19, verse 5 of the Book of Acts that the phrase “baptized in the name of the Lord Jesus” does not describe a baptismal formula, but rather refers to a baptism in the Christian Church, with its fullness of truth and faith in the risen Messiah, as opposed to the baptism of John, which was performed for the purpose of repentance, but did not beget eternal life. Thus, baptism in the name of Jesus means being baptized in the Christian Church, under the condition of confessing Jesus as the Son of God, the only begotten One of the Father. It was this kind of baptism that bestowed the Holy Spirit on the new believer.

II. Exegetical Argument. In order to fully appreciate this argument, one has to understand the meaning of the word “name” in the Biblical sense. This word can encompass such concepts as “authority”, “rank”, “power”, “might”, “force” and so on. Therefore, the phrase Even the devils are subject unto us through thy name (Luke 10:17) can be interpreted and conceptualized in terms of demons obeying Jesus’s authority. Secondly, we can answer this question by looking at some peculiarities of the Greek language. Thus, in Ancient Greek, “to be baptized in the name of Jesus Christ” would rather sound like “to be baptized by faith in Jesus” or “to be baptized by confessing faith in Jesus”. The exegetical argument may not be to everyone’s liking, but it makes it clear that there are ideas based on just one interpretation of the text, rather than on its sole meaning.

III. The Original Belief in the Trinity and the Savior’s Instruction. The last words of the Son of God to His disciples and apostles were, Go ye therefore, and teach all nations, baptizing them in the name of the Father, and of the Son, and of the Holy Ghost (Matthew 28:19). It would be implausible to imagine that the apostles could perform the Sacrament of Baptism in any other way and violate the direct order of the Savior that was given as his final will, and at such a solemn and holy moment. From the very beginning of its existence, the Holy Church confessed its faith in the Holy Trinity and faithfully upheld this Divine Revelation of the Triune God, which Jesus Christ Himself had given to us. Therefore, when the apostles spoke of baptism in the name of Jesus, they meant nothing other than baptism in the name of the Trinity. The Lord Jesus is inseparable from the Father and the Holy Spirit, and therefore the baptism that the Head of the Church commanded to perform was a gift of the grace of Jesus, the love of God the Father, and the communion of the Holy Spirit to the baptized person (cf. 2 Corinthians 13:13).

IV. Early Tradition. Evidence of baptism in the name of the Holy Trinity has been preserved in the most ancient and authoritative Christian documents. The Didache (a Christian catechism written around the end of the 1st century), which for some time was even considered to be a part of the Bible canon, contains the following words, “As for baptism, baptize as follows: after you have presented all these things in advance, baptize in the name of the Father, the Son, and the Holy Spirit in fresh water” (Chapter VII, 1). Justin Martyr (†165) writes, “Then we take them to a place where there is water and they are… washed with water in the name of God the Father and the Lord of all things, our Savior Jesus Christ, and the Holy Spirit” (Apology II:61). Also in the Apostolic Tradition of St. Hippolytus of Rome (†235) we read about a triple immersion and confession of faith in the Holy Trinity. Apparently, these are the earliest records concerning the practice of baptism in the Apostolic Church.

Thus, the Church baptized in the name of the Holy Trinity since the very first years of its existence. Could the apostles really baptize in the name of Jesus? We have provided some arguments against this opinion, but presumably they could do both in the first Christian era, confessing Christ as the Son of God and professing the Trinity of the One God. Essentially, baptism is about the union with Christ who died and rose from the dead, about the knowledge of God the Father, and about the fellowship with the Holy Spirit; it should not be reduced to a mere statement. By contrast, our contemporary proponents of a single immersion in the name of Jesus defend their practice, which is not shared by the Church, by denying the Holy Trinity and thereby distorting the main mystery of the Christian faith revealed to us by the Savior. 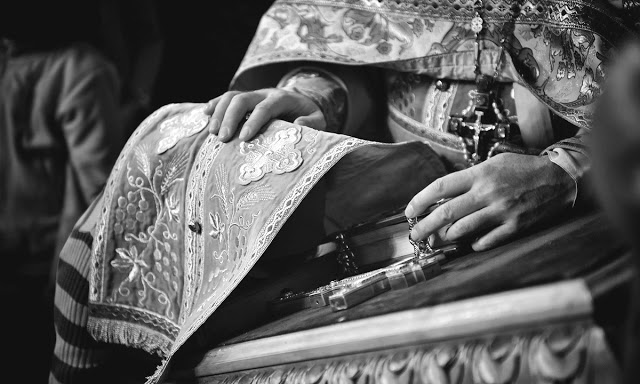 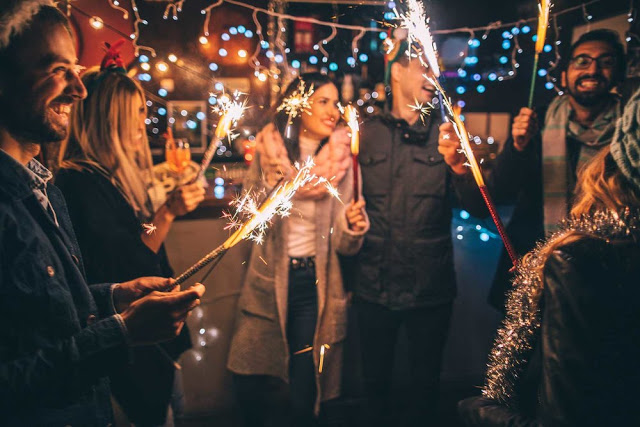