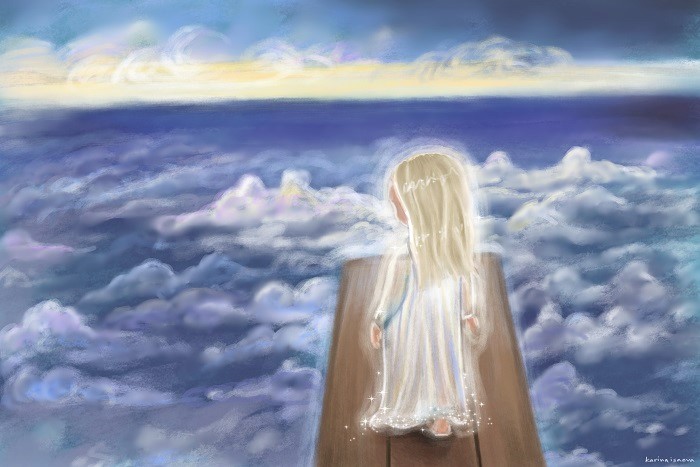 Suffer little children, and forbid them not, to come unto me: for of such is the kingdom of heaven (Matthew 19:14).

Everyone in his life wondered what would happen to departed unbaptized infants. Especially, priests encounter often such questions when answering questions of believers or talking to people who rarely go to church. For many of us, this question is really contentious. We will try to find the answer to this question, which generates such controversy in the Orthodox Tradition.

Unbaptized infants go to hell. Some sayings of the saints suggest that all unbaptized people, including infants, who were not honored with the Sacrament of Baptism, are sent to hell. The main argument for this tough position is the word of the Lord: “Verily, verily, I say unto thee, Except a man be born of water and of the Spirit, he cannot enter into the kingdom of God” (John 3:5). Let’s not talk about whether unbaptized adults will be saved. But why are these children condemned to hell? After all, they have not committed a single personal sin. The thing is, they tell us, that these infants did not wash away the original sin in Baptism, which means that the way to the Kingdom of Heaven is closed for them. The supporters of this concept confirm the need for cleansing of original sin by the Rule 124 of the Carthaginian Council: “Those who reject the need for the baptism of little and newborn infants from the mother’s womb, or these who say that although they are baptized for the remission of sins, they inherit nothing from the ancestral Adam’s sin that should be washed away with Baptism, should be anathematized”. The words of Saint Macarius the Great, who says stillborn infatns go “from death to death, from darkness to darkness” (Holy Macarius the Great. Philokalia. Selected teachings) serve as confirmation of this position as well. People who adhere to such pessimistic theology are trying to alleviate the fate of unbaptized departed infants by the notion that even though such children are in hell, they do not suffer, but rest in some kind of peace. They cite again the quotation of St. Macarius that there are different degrees of light and darkness and that the state in hell of those who have sinned a lot is one thing, and of those who have sinned less is another (Philokalia. Selected teachings). Also blessed Augustine teaches that salvation is possible only through grace, and grace is given in Baptism. If Baptism was not performed, then salvation is impossible, even for an innocent child. Moreover, it remains not fully understood whether prayer and charity can help bring the departed unbaptized children out of hell to heaven, or our prayers simply provide some comfort to the them, but cannot change their fate drastically. 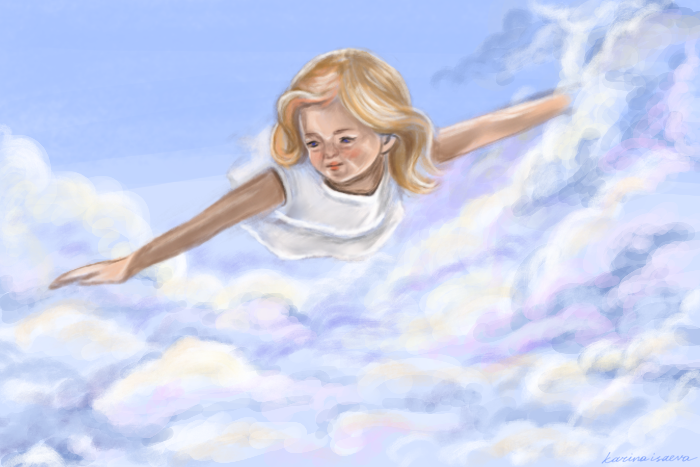 Unbaptized infants go to heaven. The issue of a person’s fate after physical death falls within the competence of God, not man. A person can be baptized, be Orthodox, go to Church and participate in the Sacraments, be outwardly pious – but all this just favors one’s salvation and gives hope for a good outcome. While the final decision is only God’s decision: “For my thoughts are not your thoughts, neither are your ways my ways, saith the Lord. For as the heavens are higher than the earth, so are my ways higher than your ways, and my thoughts than your thoughts” (Isaiah 55:8-9). Who and when would have thought that the thief who himself admitted that he deserved such a penalty would be the first to go to heaven? However, Christ did so. The Lord turn our ideas about God’s judgment upside-down: “And, behold, there are last which shall be first, and there are first which shall be last” (Luke 13:30) and “Verily I say unto you, That the publicans and the harlots go into the kingdom of God before you” (Matthew 21:31). If even by human standards to send innocent infants, even not baptized, to hell, is cruel and unfair, then what does God, who is Love and Mercy itself, think of this? Of course, the Church teaches that baptism, participation in the Eucharist, as well as the life according to faith are necessary for salvation. And the Lord once said: “Except ye be converted, and become as little children, ye shall not enter into the kingdom of heaven” (Matthew 18:3). Does this mean that all believers and pious Christians who have not become pure as children will not enter into the kingdom of God? God applies the rules based on the whole vision of the heart of a man, while we see only small part of it. Each rule has its exceptions, and I think that the fate of unbaptized children is just one of these exceptions. It is also confirmed by the thoughts of the Holy Fathers. St. Gregory the Theologian, in my opinion, speaks on behalf of the Church when he asserts that such infants “will neither be glorified nor punished by a righteous Judge, because, although they are not sealed with grace, they are not bad either. They suffered themselves, rather than did any harm. For not anyone who is not worthy of punishment is worthy of honor; at the same time, if a person is not worthy of honor, it still does not mean he deserved punishment” (A word on Epiphany Day, Part 3, pp. 242-243, ed. 1889). Infants are not to blame for not being baptized, therefore judging and punishing them with hell is unworthy of God’s Love. “In my Father’s house are many mansions” (John 14:2). The infants did not make efforts to attain the Kingdom, but they did not have such an opportunity. Therefore, the bliss of Apostle Paul or other saints in Heaven is one thing, and of innocent and sinless children is another. However, St. Ephraim the Syrian says that infants in paradise are equal to angels and they will be higher than many saints for their sinlessness. Unbaptized children will be in paradise, will be saved, and God will determine the measure of their bliss. Also, we should not forget that babies who are in the womb receive sanctification from a Christian mother, who listens to the Word of God and partakes of the Holy Mysteries of Christ. Therefore, it cannot be said for sure that they did not receive the grace of Christ before their birth. Let us recall the Forerunner, who was sanctified by the Spirit at the approach of the Virgin Mary carrying Jesus in Her womb. What prevents a baby from being sanctified in the womb of a mother when she partakes of Christ Himself?

So, Orthodoxy gives a great hope for salvation to everyone who seeks the truth and loves their neighbors, for the Lord did not come to perish, but to save the man. Unbaptized infants are also children of God, children of the loving Father. And Christ who suffered for everyone, prepared special mansions in His Father’s house for them. In this very issue, the voice of the Church is represented by St. Gregory the Theologian, St. Ephraim the Syrian and St. Gregory of Nyssa, who denied the possibility of getting into the hell of unbaptized infants, and not by blessed Augustine, who believed that the original sin, not washed with baptism away, would drag everyone to the grave. Orthodoxy is not a religion of fear, but of Love, Faith, Light and Hope. 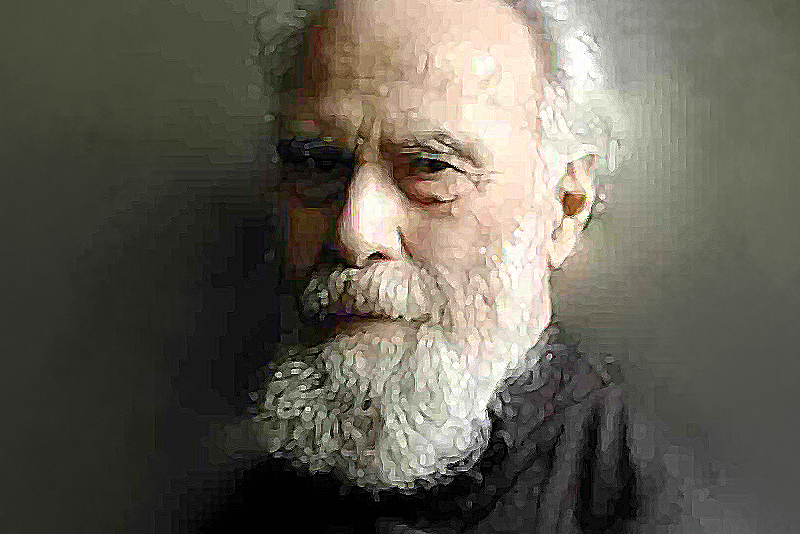 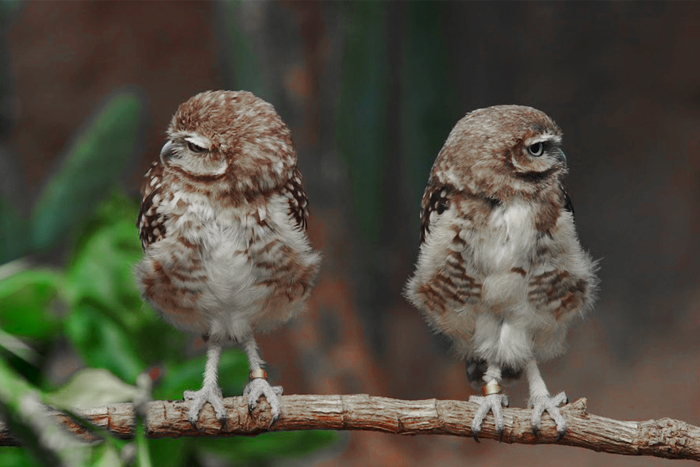 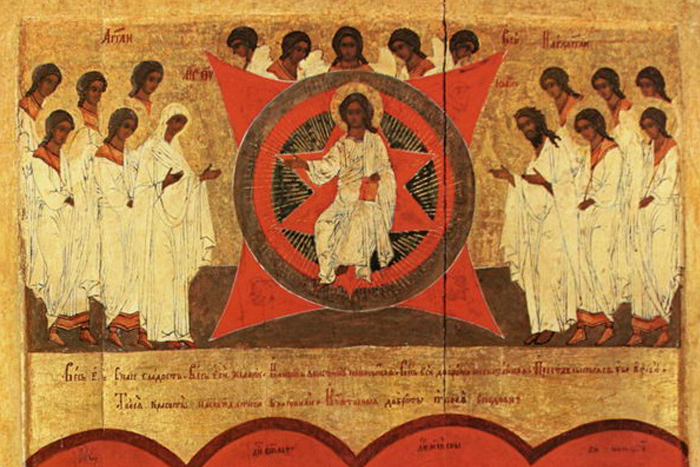