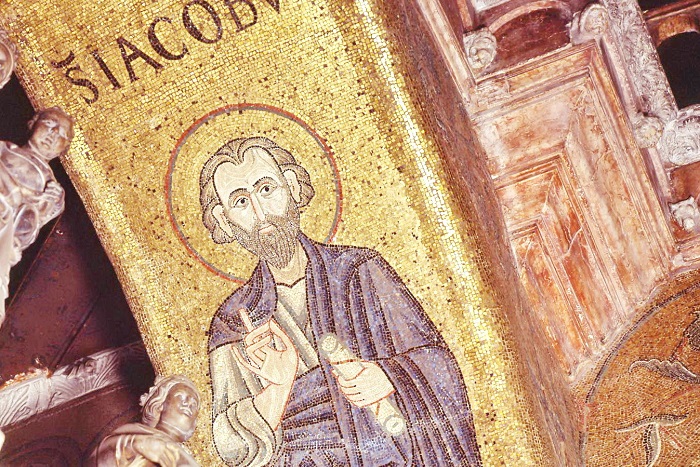 Every Catholic in Spain will tell you the legend about the appearance of the relics of Holy Apostle James in their country: When Apostle James son of Zebedee and John the Theologian’s older brother was executed by Herod Agrippa, the grandson of Herod the Great, in Jerusalem in 44 (in fact, James was the first apostle to suffer martyrdom for preaching the Good News), the disciples secretly put the apostle’s corpse into a boat and let it float in the Mediterranean Sea. The boat miraculously arrived in Spain and hit the shore where the city of Santiago de Compostela now stands.

A hermit named Pelagio lived in this area in the early 9th century. He saw a bright star in broad daylight, followed it and discovered a container with the apostle’s incorruptible relics. The relics of Saint James were uncovered at a dangerous time for Spain. The Moors had conquered a large swath of the Iberian Peninsula. The Christians remained locked on a small patch of land in Asturian mountains. That was why they saw the miraculous uncovering of James’ relics as a sign from above and the promise of help. They erected a small church on the place where the relics had been uncovered first, and a basilica in honor of Holy Apostle James a century later. There have been numerous cases of miraculous help of St. James in the defense of several Christian kingdoms that existed in the Iberian Peninsula in the 9th-11th centuries, e.g., Aragon, Navarre, and Castile. Soon, Saint James (Santiago in Spanish) became the heavenly patron of the Spaniards and the heavenly patron of all pilgrims because he had traveled all the way from the Holy Land to Spain. Santiago de Compostela has been known since the 12th century as the third most important pilgrimage site for all Western Christians, bar Jerusalem and Rome. There are quite a few images of Apostle James as a pilgrim with a rod, a bag, and several scallop shells on his hat in medieval art. The scallop or cockle shell has remained a symbol of the pilgrims who travel the Way of James.

The Way of James, i.e., pilgrimage to Santiago de Compostela to venerate his relics, is the oldest pilgrimage route in Europe, the oldest in the world being the pilgrimage to the Holy City of Jerusalem to venerate the Lord’s Tomb, but Jerusalem is not actually located in Europe. Pilgrims started coming to St. James in 10th century, on foot. That was when the Way of St. James appeared. It is actually a network of several routes that varied noticeably. The chief road goes along the northern shore of the Pyrenees. The route is about 500 miles long.

The Way of St. James was the first in the world to be described in a travel guidebook, allegedly written by Pope Callixtus II in the 12th century. This travel guidebook can be regarded as a masterpiece of this genre: it is a veritable anthology of background detail and advice for pilgrims. The book describes local attractions so well that art scholars who specialize in Romanesque art use this guidebook for reference even today. The carefully compiled guidebook lists towns that were the most convenient to travel through, the safest roads, churches and their sacred objects, lists of illnesses cured by specific relics (not just Orthodox like lists like those, it seems), monastery guesthouses, rivers with contaminated water where one mustn’t drink water from and give water to one’s horses, and the cheapest river crossings. 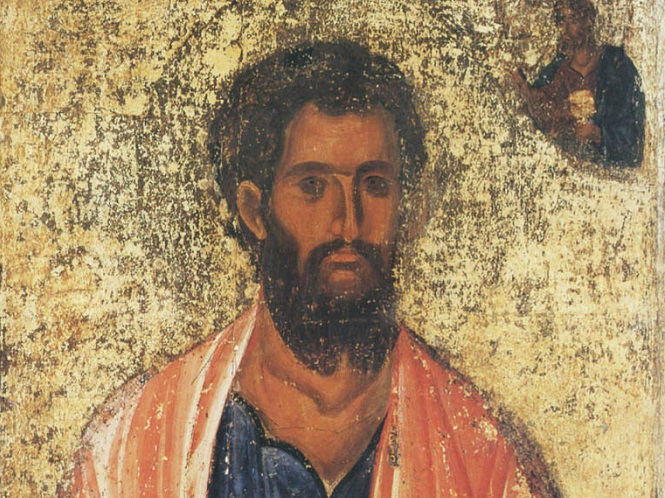 The Way of St. James hasn’t changed much since the 10th century. However, it has become slightly more comfortable and safe. Nowadays, people can ride a bicycle or a horse. There are road signs along the entire route, showing a star with shell-shaped rays – a symbol of pilgrims who follow this route. There are plenty of places on the road where one can eat and sleep.

St. James Cathedral is an example of Romanesque architecture, although one of its façades is baroque. It is situated in the Praza do Obradoiro square in the old city.

The relics of the apostle are located in a small chapel of the eponymous Cathedral. It is normally locked but if you ask, even if outside of work hours (like, for example, if a group of pilgrims comes too late), they will invariably open the door even if they have to go somewhere to bring the key. There is a museum in the Cathedral, which hosts a rich collection of Spanish art of the 9th – 19th centuries, including panel pictures drafted by Rubens, Goya and other great artists.

There is an enormous thurible in this cathedral, which is pulled up to the dome by a special mechanism every day at noon. Local clerics explain that it is a symbol of prayer. It reminds of the biblical verse, “Let my prayer be set forth before thee as incense”.

Pilgrims used to come to Santiago de Compostela from all corners of medieval Europe, bringing new cultural and religious trends. For instance, Gregorian chants are said to have appeared in monasteries of the northern Spain (Navarre and La Rioja) thanks to the first pilgrims. The Way of St. James became the main Christian route of Europe and united Christians from all around the continent.

All Catholics who finish the Way of St. James receive a special certificate called “A Pilgrim’s Passport” in the Cathedral after a special service.

Only 13 pilgrims received this passport back in the 1970s, as opposed to 150 thousand pilgrims who received the certificate in 1999. Hundreds of thousands of people from around the globe choose to go down that route. Some people are looking for miracles; some are looking for an insight into their own personality; some wish to walk down the same road their ancestors walked centuries ago; some just come to enjoy tourist attractions. Likely, not everyone who travels down the Way of St. James is a practicing Christian. However, they honor the traditions of their ancestors’ faith and don’t reject them. Is it the reason why the number of people who wish to go down the Way of St. James increases every year? 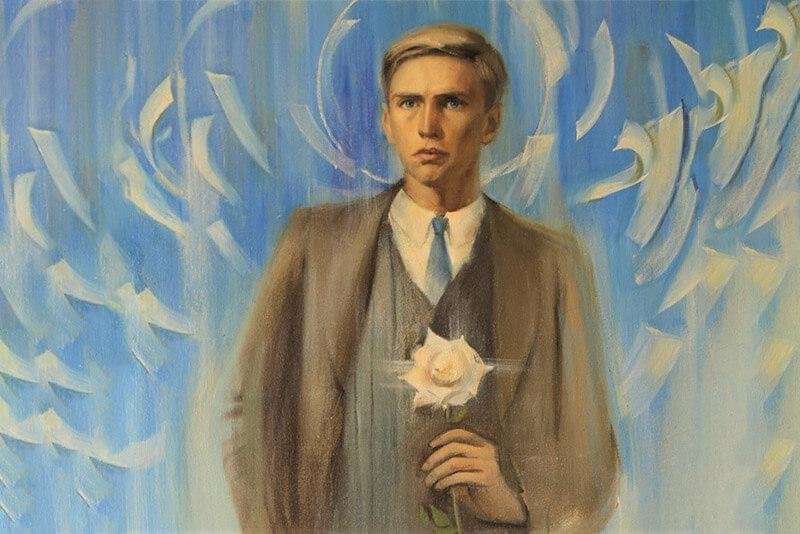 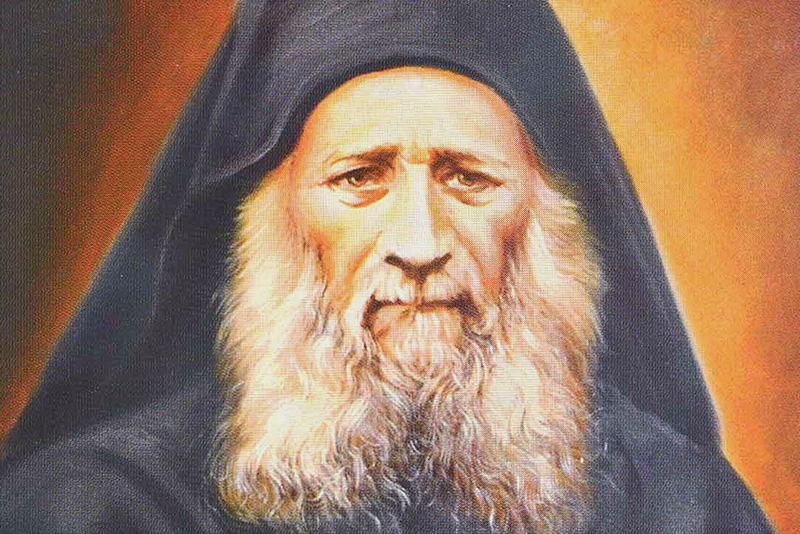 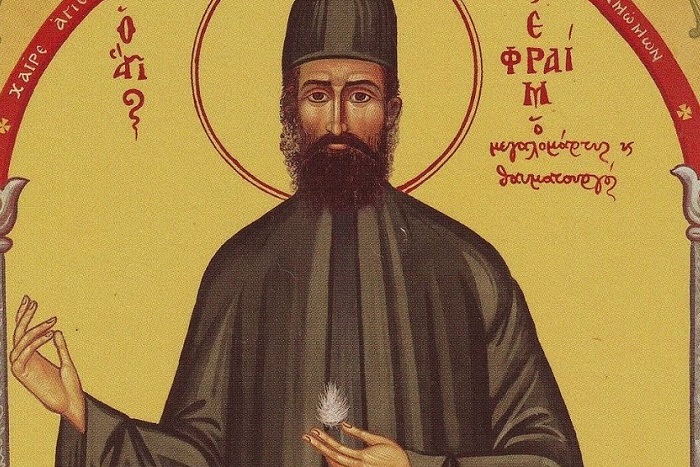