Another phenomenon which many who visit monastics have observed is the gift of far-sight which some of these people have. Often the Elders know names and situations regarding their visitors without the latter having mentioned the issue they’ve come to raise. Many such instances have been recorded, including some by people still alive who met some of the saints of our own day.

The relationship between these Elders and wild animals is also well known. There are numerous references to Orthodox ascetics who consorted with snakes, lions and so on, with the animals obeying as if they were tame. Of course, we’ve all seen wild animals which have been tamed, but it should be noted that this is achieved only after special schooling. In the case of the ascetics, they gained the obedience of the animals solely through prayer, without any other technique. They claim that this behaviour on the part of the wild animals is the way they behaved before Adam and Eve sinned.

While on the subject of Orthodox Elders, it’s well worth mentioning a miraculous event in relation to Saint Iakovos [Tsalikis, 1920-1991], which occurred in the church of Saint John the Russian, on Evia. Four young people went there once on a kind of pilgrimage, though they weren’t particularly close to the Church. In courtyard, they saw an Elder, with whom they spoke for some time. Manolis Kotsilieris, who told the story, says that, at one stage, the Elder took his hand. When they left the church later and did some other things they’d planned, they set out on the return journey. The man telling the story asked if they could stop at a pharmacy for him to get a pain-killer.

He went into the pharmacy, together with a girl from the group, and saw, on a book, the Elder who’d spoken to them in the church. This was Saint Iakovos, but the wonder was that the event took place several years after his demise. In other words, these four people had been speaking for a good long time with a man who’d departed this life several years earlier*.

Another notable miracle occurs with Holy Communion, by which diseases aren’t transmitted. By this, we don’t mean ordinary, mild ailments, but much more serious ones, such as tuberculosis or leprosy. In 1935, in Ayiasos, Lesbos, a sanitorium was built for tuberculosis sufferers, and every Saturday the four priests in the area went to take Holy Communion to the patients. A lot of people thought the priests would become ill themselves, since they drained the holy chalice afterwards, but to the astonishment of all they not only didn’t fall ill, but actually lived on into their 80s. A similar incident is recorded in the life of Saint Nikolaos Planas, when he went to give Holy Communion to a leper. Because the disease had reached an advanced stage, Communion fell onto the man’s body. The saint then licked the Body and Blood off the man’s body and, of course, didn’t become ill himself. Finally, Archimandrite Daniil Gouvalis writes in his book that, at a Divine Liturgy he celebrated, people with the AIDS virus took Holy Communion. Nobody else who partook was infected with the disease, nor was Fr. Daniil, even though he drained the chalice. 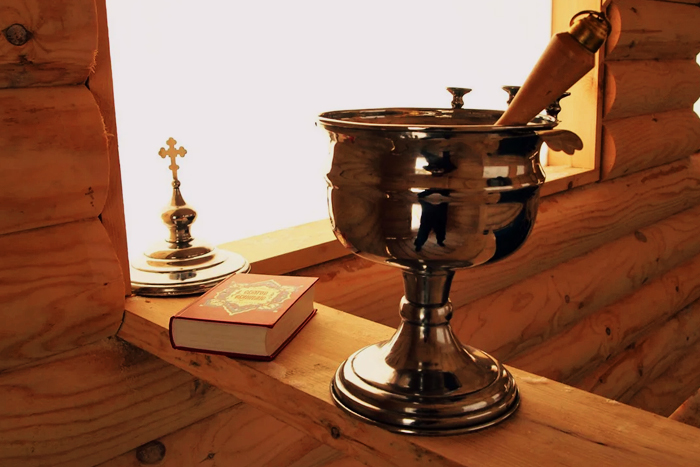 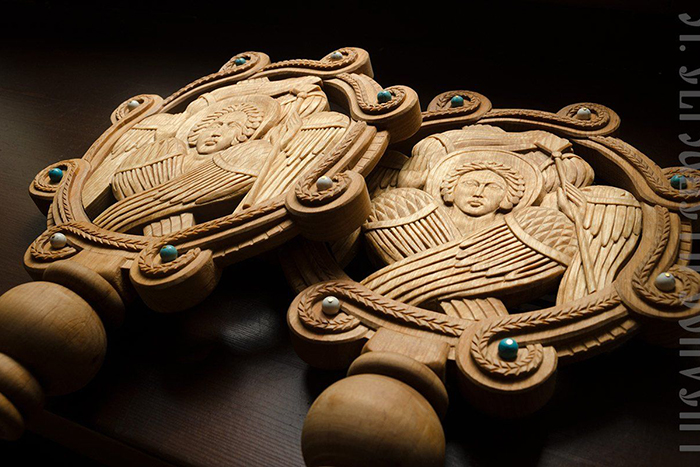 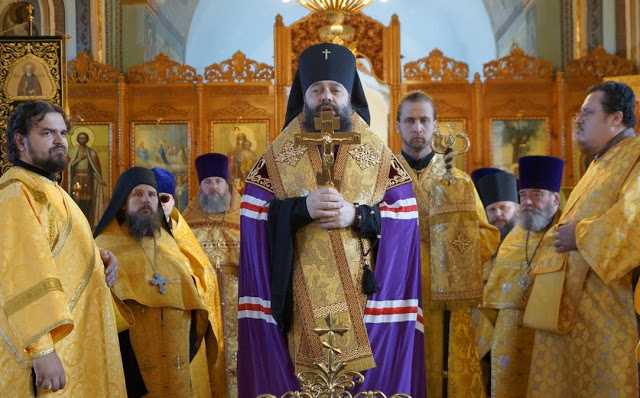