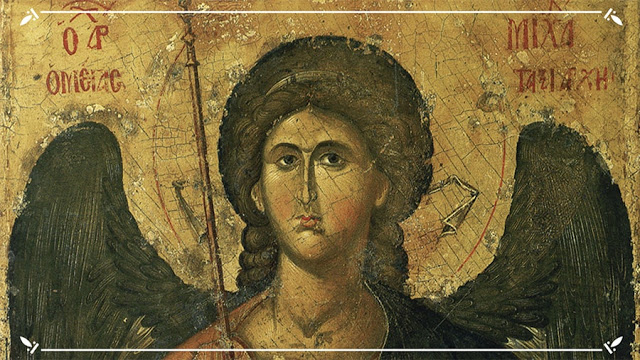 Question: Father Andrew, your blessing. I study psychology at a university. Could you please respond to the following questions: How does Orthodoxy view conflicts in general? What about interpersonal and intrapersonal conflicts in particular? How does Orthodoxy view violence in all its forms? What is the Orthodox view on wars and warfare? What should we do when we are caught up in a conflict? Sergey.
Answer by Fr. Andrew Lemeshonok: The first conflict that happened in the Universe was when Lucifer didn’t persevere in love, didn’t trust God, disregarded the glory and beauty that the Lord had given him, and decided that he didn’t want to obey God any longer. He wanted to become a god himself. A third of all Angels seceded from God, according to the Church doctrine. However, the good Angels won, and Archangel Michael—a warrior of Christ—threw Lucifer down into the underworld.
God is not with the might: He is with the right. That’s why conflicts are an unavoidable phenomenon of the world that has stepped away from God. There was the second conflict when man didn’t persevere in love and blamed God, his Creator, for that. Of course, God will always win. Evil doesn’t possess real power. Evil is self-deception or deception of someone else. It is destruction, desolation, and desecration. That is why we should fight the sin. To do so, we have to spur ourselves because the sin lives inside our hearts. Our very nature is infected by sin, and therefore we have to motivate ourselves all the time to keep working hard, for the kingdom of heaven suffereth violence. 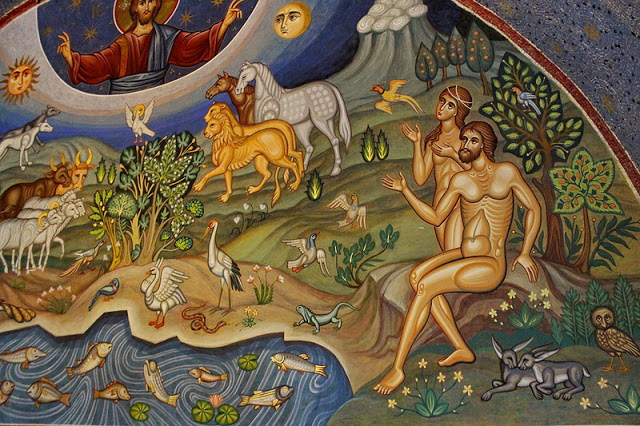 As far as conflicts with other people are concerned, if we are talking about the enemies of our homeland or those who want to stop us from practising our faith, we’ve got to fight them. We know that Saint Sergius of Radonezh sent two of his schema-monks to Dmitry Donskoy’s army, and they took the swords and died in battle. We know that the Church blesses the defense of the borders of our country, our faith, our Fatherland, our nation. The soldiers who died during the Great Patriotic War and others who died while serving their nation, are accepted into the Heavenly Kingdom. Generally, war, murder, and violence are sins. That’s why we don’t share Tolstoy’s views on non-resistance to evil by force. The Church doesn’t allow us to be passive and unconcerned with regard to certain kinds of evil.
Currently, there is a spiritual warfare going on. The Church must engage in that battle and do everything possible to help people find God and start a new Christian life. The future of the entire world depends on us. Everything that goes on in the world is the continuation of that war that broke out after the initial conflict. The devil does whatever he can to lead people away from God and to divide them, essentially ripping them off of any chance to live in the Heavenly Kingdom and to serve their Creator. That’s the core of the intrapersonal conflict. Apostle Paul says, For I know that in me… dwell two persons. (See Romans 7: 17‒23). These two persons wage war against one another. We have to make it clear whose side we take. Fyodor Dostoyevsky used to say that a human heart is a battlefield where the devil fights with God for the control thereof. One cannot be a passive observer. Either you hide from God and follow your sins, lusts, and passions, until you become a puppet in the hands of the enemy, or you choose to fight, in which case even if you get knocked down, you’ve got to get up again and follow Christ during your whole life, knowing that this is your only way into the Kingdom of Heaven.
Man needs God’s help to grasp the essence of the conflict. If everyone insists on his or her own truth, it’s a sin. If one defends others, if one defends his or her faith and beliefs, that’s something every Christian must do. As soon as we become Christians through the Sacrament of Baptism, we become warriors for Christ. Our war is not against flesh and blood. It’s against the evil spirits. That’s what Apostle Paul tells us. This war, the invisible battle, continues until your last breath here on earth.
November 27, 2018
St. Elisabeth Convent
55 shares
Previous post
Next post 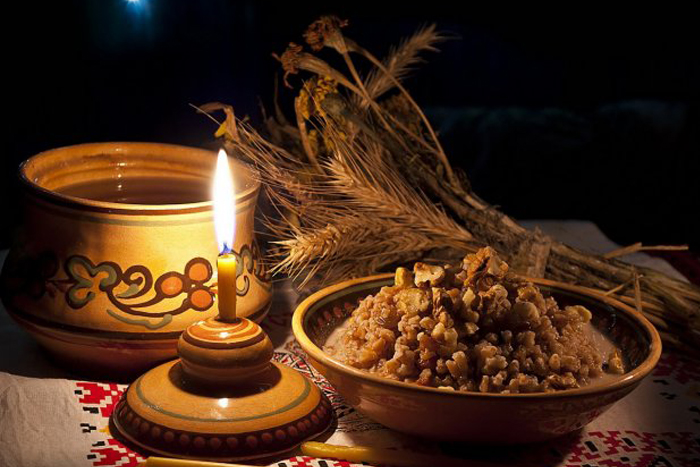 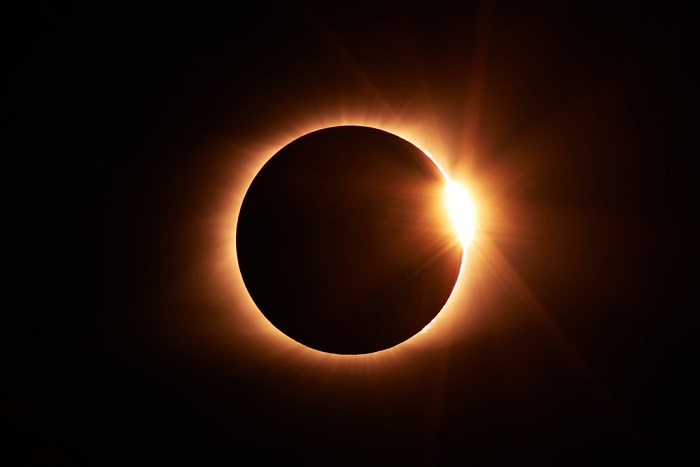 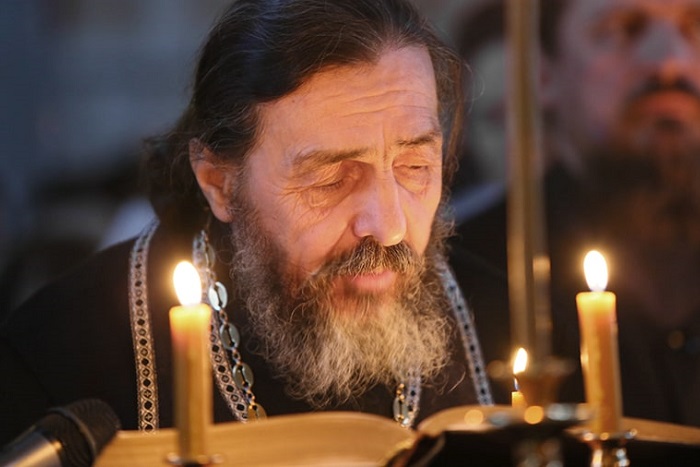