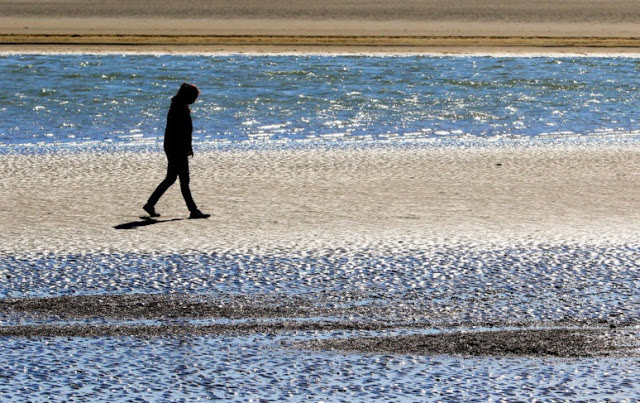 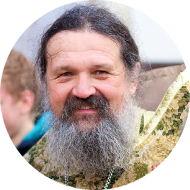 By Fr. Andrew Lemeshonok
If we read memoirs of Father Sophrony about Elder Silouan where he recounts how that mighty ascetic fought spiritually until he finally, after several decades of that battle, which is already impenetrable for us, admitted that he simply couldn’t make God listen to his prayers no matter how hard he tried (and he tried really hard, he was a powerful man), do we think that we can do any better? We are lazy. We don’t wage that war.
And yet, every soul wants to live forever. That is why God allows us to face some troubles. We have to accept those troubles as a cross to carry till the end. He that endureth to the end shall be saved (Cf. Matthew 10: 22).
Our life goes on. We are in motion. I would like each soul not to hesitate and not to leave for an alien land (cf. Luke 15: 13), where it won’t find anything or anyone good…
Could youmove overa little, please? Yes, you can. See, there’s some free space for the people who’ve come. That’s so common! One person occupies the chair, and leaves others standing. That’s exactly how people act in our rehabilitation centre. That’s what Christianity begins with. Right? Greatness has humble beginnings.
We are discussing spiritual affairs, and that’s a great example. We can be boasting, “Look how we take communion and pray all the time.” However, we don’t even notice people and things around us… Spiritual life begins with small things. Our prayer begins with short but attentive and persistent prayer, which must later grow into the prayer for the entire world, according to Father Sophrony. He that is faithful in that which is least is faithful also in much (Luke 16: 10).
Recently, we had nuns and schema-nuns together with their spiritual father as guests. We had a great back and forth, during which the priest said that devil hides in trivial things. For instance, a momentary negligence, or a temporary impatience, or a little bit of hurry. Bringing everything to a conclusion is extremely important. If you set out to do something, do it until you finish it. For example, I had been doing something great and worked really hard but then I grew tired of all that and thought to myself, “Nah, I don’t want to do this anymore. Does it matter if I don’t finish doing that?” There are people in our rehabilitation centre who have struggled with their passion for the devil’s water for a year or two. It’s evidently difficult. But then someone gives the man a glass of liquor and he drinks it, and that’s that. He loses several years of his streak! He has to start everything all over again. That is why we need to be vigilant, alert, and wakeful.
Of course, we have plenty of information available nowadays. If we read many books (or even if we read just one book), we can imagine a different world and find an imaginary spiritual life. There are people in our rehabilitation centre who pose as spiritually advanced already. They have long prayer ropes and they walk around with them as if they pray all the time. There comes a lorry with some goods, and they don’t go and help to unload them. They say, “I was doin’ my prayer!” “Listen, buddy, what prayer? The goods
are heavy, people are exhausted, can’t you see?” “Oh no-no, I am obedient. I wasn’t blessed to do it.” That is how you can turn everything upside down. On the face of it, he’s right, he obeys orders. Where’s his soul, though? What does his conscience do?
There are inconsistencies like those in the Church. These inconsistencies are human. God is different. For Him, even the least one can become the greatest one. A postulant can please God more than a schema-monk if he lives for the sake of others, if he doesn’t think about himself, if he sacrifices everything, if his life is selfless ministry. When you start to grasp spiritual connections and spiritual values, then you see an outward person who can say whatever he wants and fantasise about lots of things, and then you see his inward self which doesn’t jibe with it completely. We spend our lives incoherently. We can’t avoid it, sure. Let’s at least own it.
November 8, 2018
St. Elisabeth Convent
24 shares
Previous post
Next post 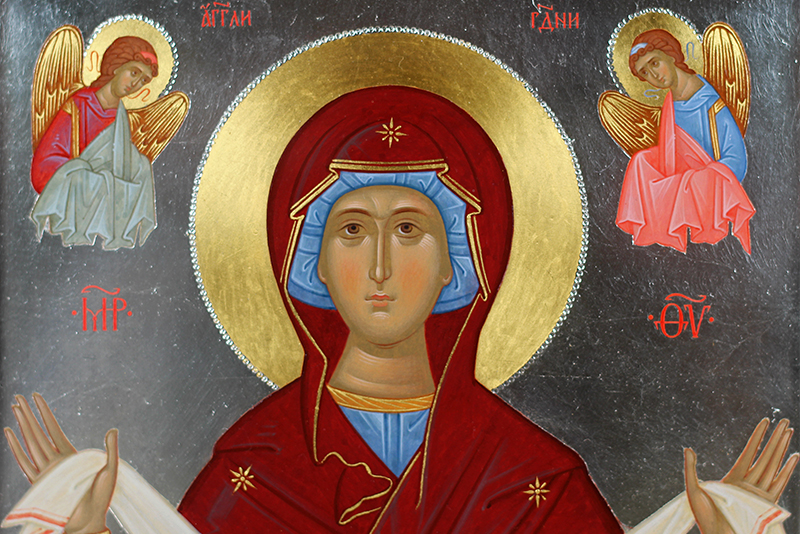 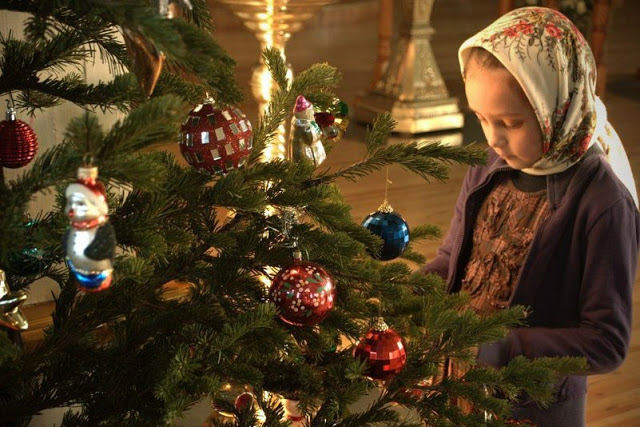 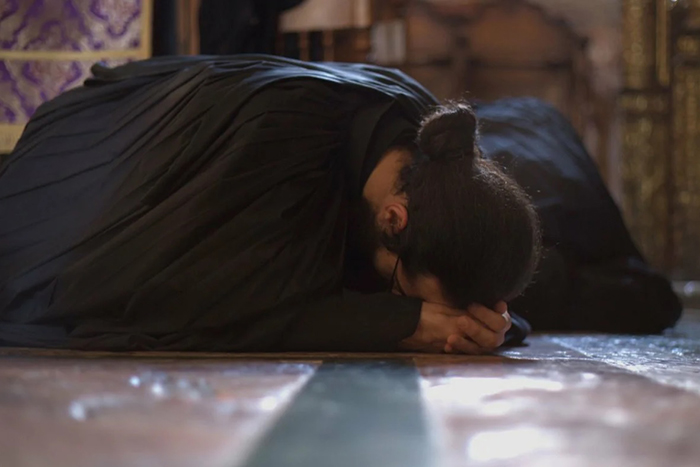