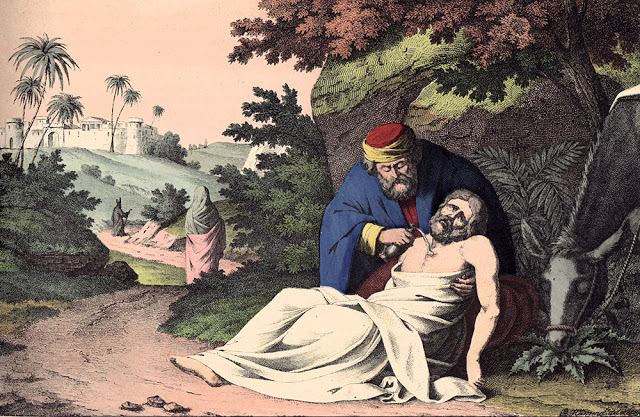 There was a Patriarch of Antioch named Alexander, known for his mercy and compassion. One of his secretaries stole several gold coins from him and ran to the Thebes of Egypt. While he was there in a remote place, barbarians caught him and took him into their territory. When Saint Alexander heard of the man’s misfortune, he paid eighty-five gold coins in ransom to buy the captive’s freedom.
When the captive returned to Antioch, the Patriarch poured so many blessings on that man that some of the citizens said, “Alexander’s mercy cannot be overcome with any kind of wrongdoing.”
Whoever pursues righteousness and lovefinds life, prosperity, and honor (Proverbs 21:21)
Translated by The Catalog of Good Deeds
1 shares
Previous post
Next post 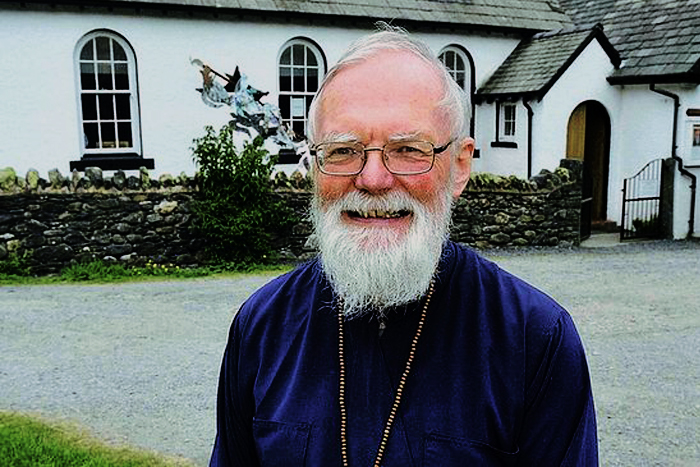 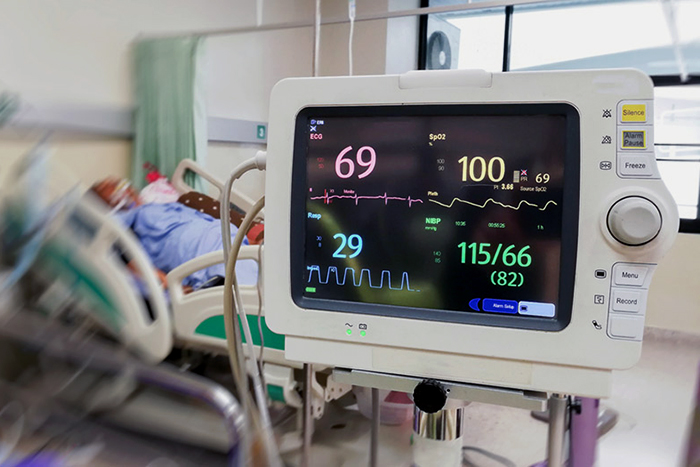 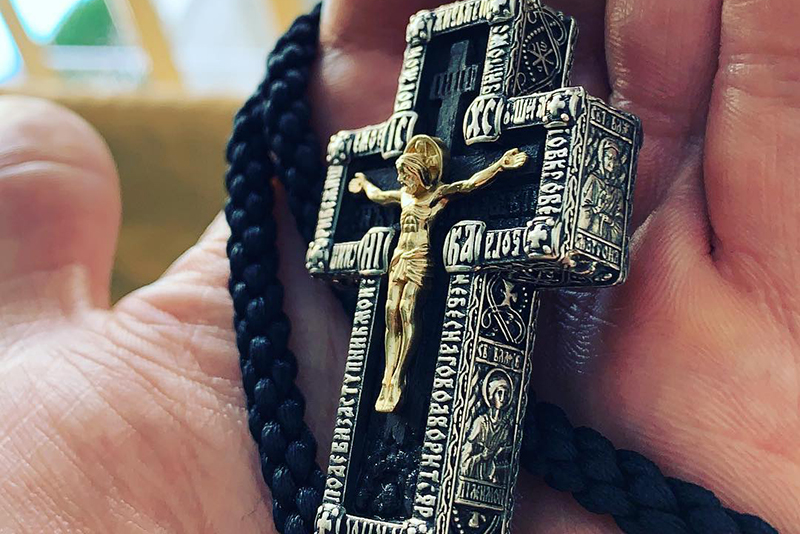