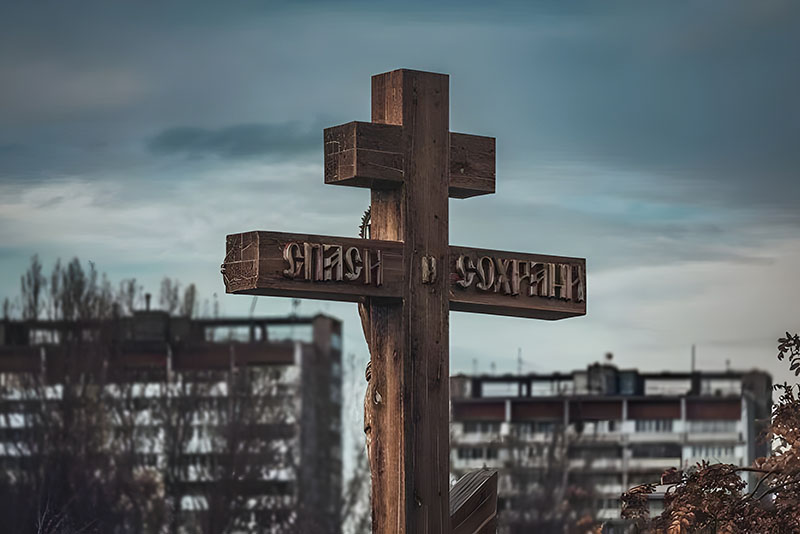 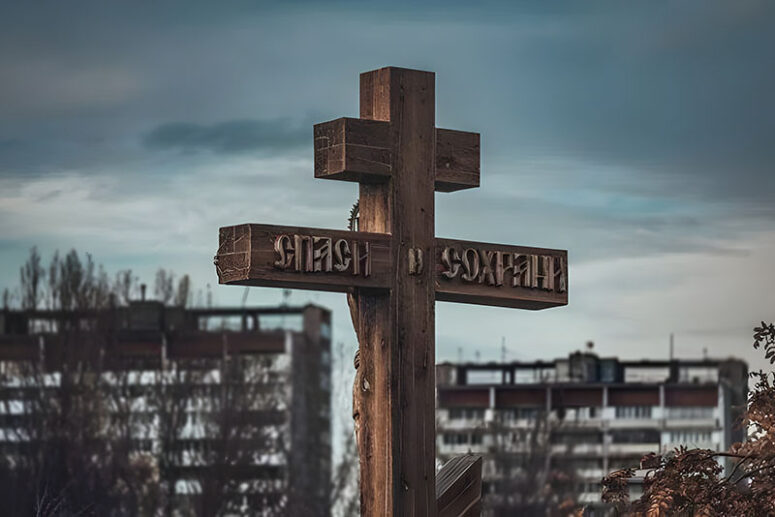 The church tradition tells us about a remarkable incident that happened to an early Christian saint, monk Martinian. He was reading the Scripture in his cell when someone knocked quietly at his door. “Come in,” said the saint. A nice-looking stranger dressed as a prince entered the door and stood before him. He was gazing at monk Martinian with his eyes of an eagle. “Who are you?” -asked the saint. “I am Christ,” replied the stranger.

The stranger’s commanding voice and proud gait did not intimidate the humble monk. He looked inquisitively at the stranger and wondered in a soft voice, “But where are the wounds from the nails on your hands?” He had noticed the absence of these telltale traces of Christ’s suffering. Without them, nothing else mattered: the rich clothing, the princely gait, or the golden rings on his well-tended hands.

It was satan. Caught lying, he hurried to leave the monk’s cell in shame and embarrassment.

This incident teaches us a valuable lesson. People nowadays still hide under the name of Christ as they do evil things. How can we recognise the true faith from the innumerable new teachings that claim to take the place of its time-tested tenets sanctified over centuries? The sainted monk found the answer: he looked for the wounds from the nails on the hands of the one who appeared to him in human glory.

His Gospel would have had no power without His death on the Cross and His sacrifice. His Cross is the foundation and centrepiece of His truth. The bright light of peace, joy and hope emanates from it. Nothing can bear the name of Christ unless it has the marks of Christ’s crucifixion and is filled by the spirit of the Cross and His Gospel. Nothing can emanate from Him or belong to Him without all these. “Beloved, do not believe every spirit, but test the spirits, whether they are of God; because many false prophets have gone out into the world. (1 John 4:1).

Translated by The Catalogue of Good Deeds
Source: https://azbyka.ru/otechnik/prochee/den-za-dnem/1_29 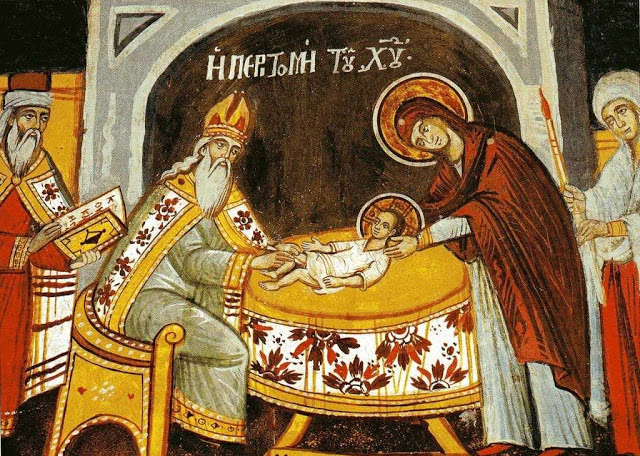 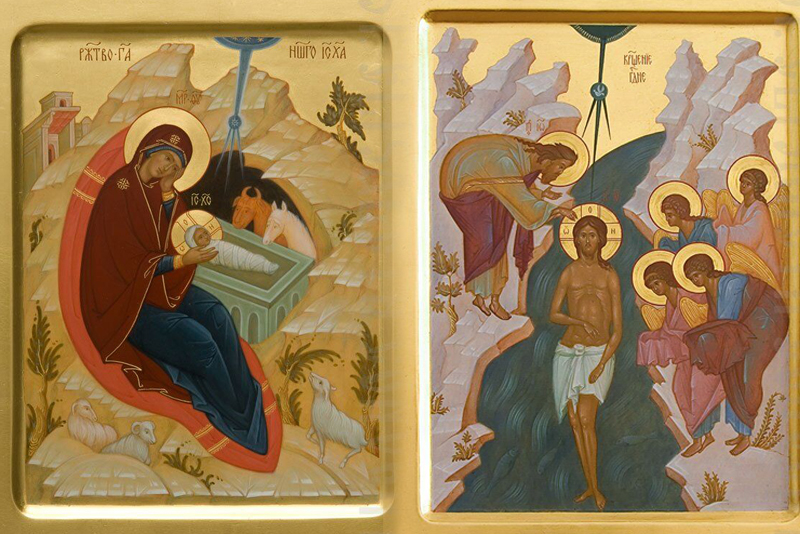 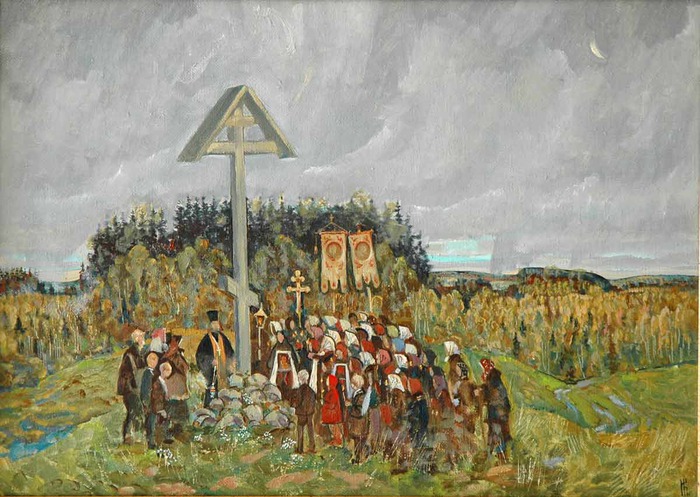